A complete research into the Pakistan & Indian Armies' assets and their might on ground. The list includes the number of Infantry, Battle Tanks, Combat Helicopters, Artillery, Support and Ballistic Missiles that the armies of both countries possess. 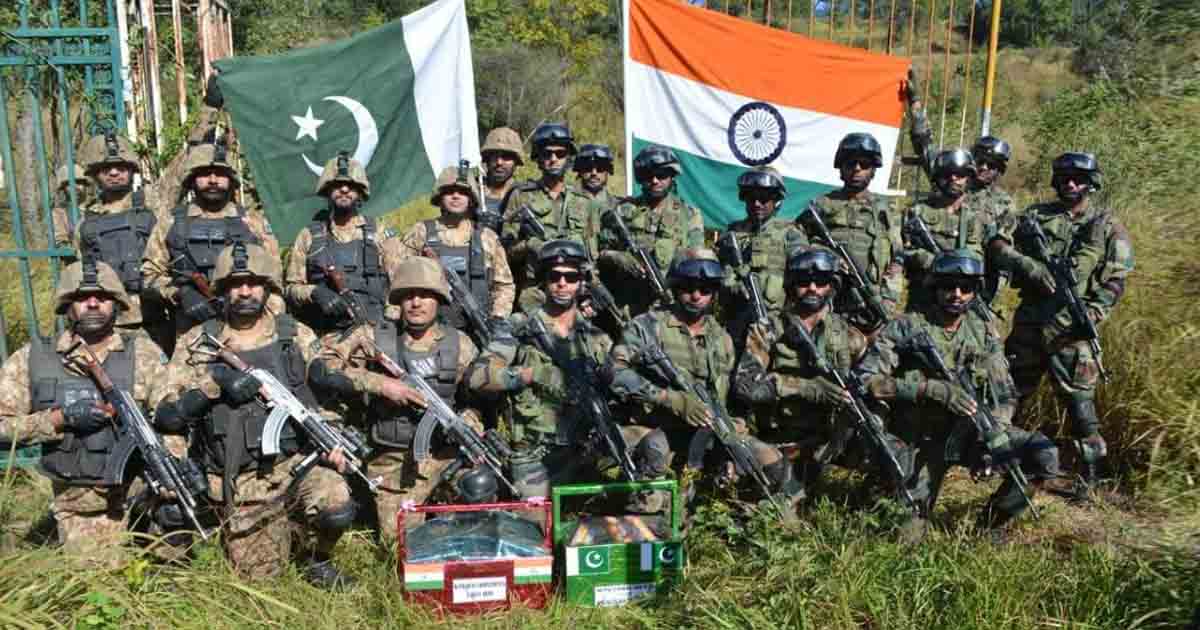 If you live in subcontinent, one question sure has crossed your mind, “Who will have an upper hand if a war broke out between India and Pakistan”. Every military in the world like to show off their might on ground, in sea & air but the case is different for people in India & Pakistan, where it has become a competition for dignity and honor and losing to other is not an option for any.

Several comparisons have been made on different forums yet none as detailed as the one by “Military Watch”. The new lists provide an option to either check a country’s armed forces’ might or compare it with any other country on the list. All the major powers of the world have been included in it.

Lets not waste time and delve into a detailed comparison of armed forces of both India and Pakistan. Keep in mind that this is just a comparison of the assets both the militaries hold, we are not endorsing a conflict OR by any mean making assumptions about war.

This comparison is restricted only to the ground forces i.e. Pakistan Army & Indian Army.

Infantry is the number of combat capable personnel including Active Soldiers, Reservists, Paramilitary and Special Forces.

These are the heavily armored and armed combat vehicle which have served as a key component of modern armies since the First World War.

A total of 2,370 battle tanks are in service of Pakistan Army.

These are armored rotary wing aircraft designed for frontline engagements deploying a heavy armament of missiles, rockets and guns. These helicopters are highly effective tank hunters and also effective in an anti-infantry role.

This refers to the high caliber guns or rockets used to bombard enemy positions at long ranges.

The support systems refers to the rotary wing aircraft fulfilling a number of non-combat roles including surveillance, transport, search and rescue and Special Forces insertion. It often possess some defensive armaments. This is a key logistical asset for modern armies.

Such are the missiles following ballistic trajectories to deliver either nuclear or conventional warheads. This is a highly versatile weapons type with both ballistic and tactical uses. A military power’s ballistic missile capabilities is rated from 1-6 based on a combination of the diversity and sophistication of its arsenal.

Overall ballistic missile ranking of Pakistan is “4” out of “6”.

Pakistan currently does not own any long range ballistic missiles.

Overall ballistic missile ranking of India is “5” out of “6”.

Kashmir issue will not be settled by means of speeches & majority decisions but by iron &...

USA drags India to the WTO