Pakistan: Leaders must be elected, not imposed

Pakistan's history proves political leadership cannot be fabricated. After Bhutto, Imran Khan is the the first popularly elected leader. For a democracy to be successful leadership must emerge through meritocracy. 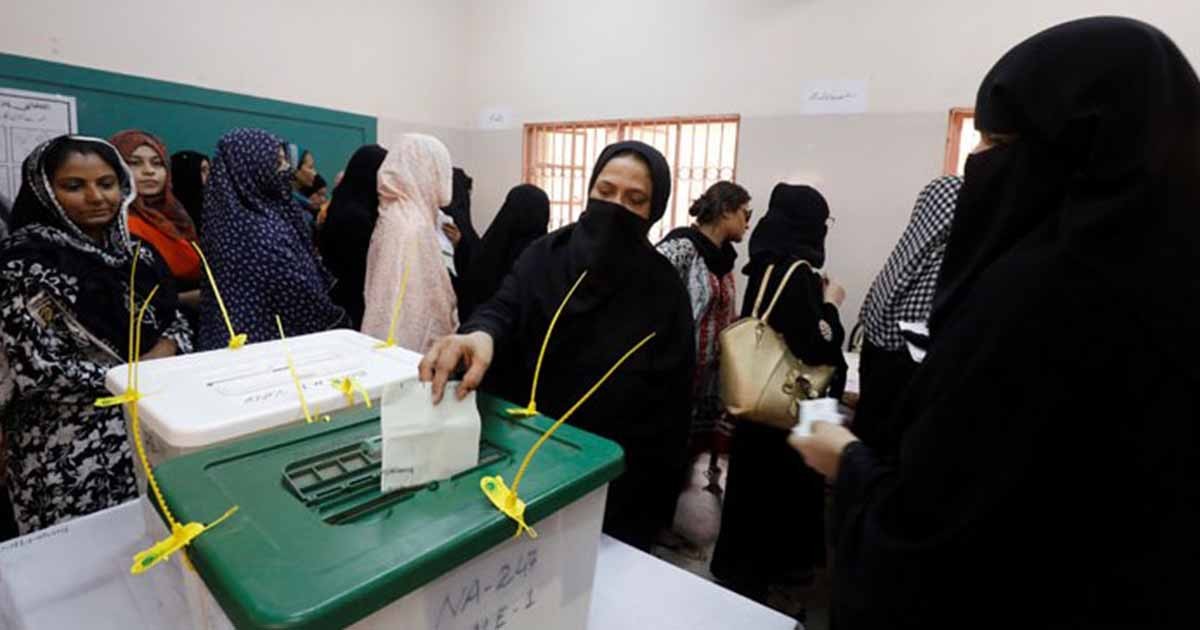 No, political leadership cannot be fabricated. Pakistan is a living proof of this flawed approach. The Chaudhrys of Gujrat, Sharifs of Lahore, Wattoos of Okara, Dastagirs of Gujranwala, all have been disastrous both for democracy and the country. Likewise, the  Khawajas of Sialkot, Khattaks of Peshawar/Kohat, Raisanis of Quetta, Khurhos of Larkana, Jams of Sanghar, and the Magsis of Jhal Magsi haven’t provided much good. Now the nation has to deal with their menace and lingering institutional influences.

Democracy was born in the Bazaars of Athens around 420 BC. Ideas and opinions are the essential ingredients of a democratic dispensation. In order to feel the pulse of the people, a political leader must be aware of the ground realities together with a vision to improve them. Usually, a bottoms-up approach works better than a top-down push, as has been the case in the fabricated leadership experimentation started by the first dictator in 1958.

Read more: Is Imran Khan responsbile for problems of Pakistan?

There is a stark difference between the two religious states (Pakistan founded in August 1947 and Israel created in May 1948). While the Jewish state has been a constitutional democracy, the Islamic Republic has experienced four dictatorships and constitutions (1956, 1962, 1972, 1973). Political leadership in Israel has come through the Armed Forces but through a democratic transition to civilian rule.

Capt (R) Benjamin Netanyahu the incumbent Prime Minister (PM) has been in office since March 2009. After leaving the Army he went to MIT from where he obtained BS and MS degrees. He returned to Israel in 1978, was elected to the Knesset on Likud Party ticket in 1993. In 1996 elections he led his party to a victory. His challenger who has been tasked to form the next government is General (R) Benjamin Gantz an Ex-Army Chief who now heads the centrist Blue and White party.

Similarly, General (R) Yitzhak Rabin after retiring from the Army served as representative to the United Nations before becoming the PM after the resignation of Golda Meir. He was elected leader of the Labour Party after defeating Shimon Peres. Rabin signed the peace accord with Yasir Arafat for which he was awarded the Nobel Peace Prize. He was assassinated in 1995 by ultra-right elements. Once he was asked that, ” Why the state of Israel that owes its existence to the Armed Forces has never been under Martial Law?” His answer surprised everyone. ” An Israeli soldier takes an oath to defend his country, he will not obey an illegal order. “

In the land of the pure, it has been the opposite. Both bureaucrats and Generals have laid claims to leadership for which they had no experience or credentials. Baboo Ghulam Muhammad (Gamma) was the first one to declare himself the Viceroy of Pakistan pushing out Khawaja Nazimuddin the political stalwart of the freedom movement. Gamma refused to step down even when he was incapacitated. Finally another Khaki turned Baboo Iskander Mirza with the help of the Army Chief Ayub Khan forced the Viceroy-I out to assume the position of Viceroy-II. Ayub Khan was waiting in the wings to take over and proclaim himself Viceroy-III the saviour and redeemer.

Ayub Khan imposed himself through the barrel of the gun. Through his EBDO he sent home the entire political leadership of the country who were mostly honest and men of integrity. It did not stop here he then invented his brand of Muslim League ( Convention ) and pushed his Presidential constitution through the throats of the nation. He then started to create his style of leadership in all areas. Through his Political Fabrication Unit, corrupt and inept leadership was introduced who were required to be subservient while indulging in loot and plunder.

While Pakistan inherited negative colonial forces, Israel made a fresh start by building the first Jewish state in 2000 years. For the sake of our freedom and development these colonial institutions have to be re-engineered and their factories of fabricating political leadership be dismantled. USA also inherited a colonial set up but they decided to dismember it to start afresh. Only four countries have continued with the old order (India, Pakistan, Bangladesh, Sri Lanka) that is why they remain in the pits.

Political leadership can neither be fabricated nor imposed, it has to emerge on its merit and record of service to the people. In the checkered political history of Pakistan, only three parties were launched without the blessings of the establishment (PPP-1967, Millat Party 1996, PTI 1996). While PPP and PTI are both in the arena, Farooq Leghari’s Millat Party merged with the ruling PML (Q) during the Musharraf era.

The only popularly elected leaders: Bhutto and Khan

With the active support of the progressives, Bhutto managed to come into power in 1971. By 1977 he surrounded himself with fabricated status-quo political players and was toppled by the Khakis led by his handpicked Army Chief who then restarted the fabricated political leadership process, the same approach was then adopted by the fourth dictator. By contrast, Imran Khan had to struggle for 22 years to reach the corridors of power.

Read more: Bhutto was born to be ‘hanged’

After Bhutto, Imran Khan is the first leader who is neither fabricated nor imposed. He does enjoy the support of the Khakis while the bureaucracy and judiciary are still divided. Fabricated Political Leadership of the eighties and nineties continues to survive mainly because of gross inefficiency of the administration, investigating agencies and weaknesses of the inherited British Common Law. Currently, there is a stalemate, the corrupt imposed leadership has been able to delay conviction but have not been able to come clean either.

No country can advance without genuinely elected political leadership. Turkey under Erdogan is a shining example of this approach. Stables have to be cleaned for meritorious, credible political leadership to emerge who can then revive and restore civilian institutions to serve not to rule over the people of Pakistan.

Dr. Farid A.Malik is the Ex-Chairman Pakistan Science Foundation. (Fr. General Manager PITAC, Process Engineering Manager Intel Corporation Engineering and Management Consultant). An expert on mining and energy, currently working on developing clean Coal Technologies for Thar Deposit. He was a Shadow Minister PTI and Co-Ordinator of the PTI Think Tank where the framework of the Welfare State was developed. The views expressed in this article are the author’s own and do not necessarily reflect Global Village Space’s editorial policy.

Should Imran Khan be the new ‘Leader of the Opposition’?