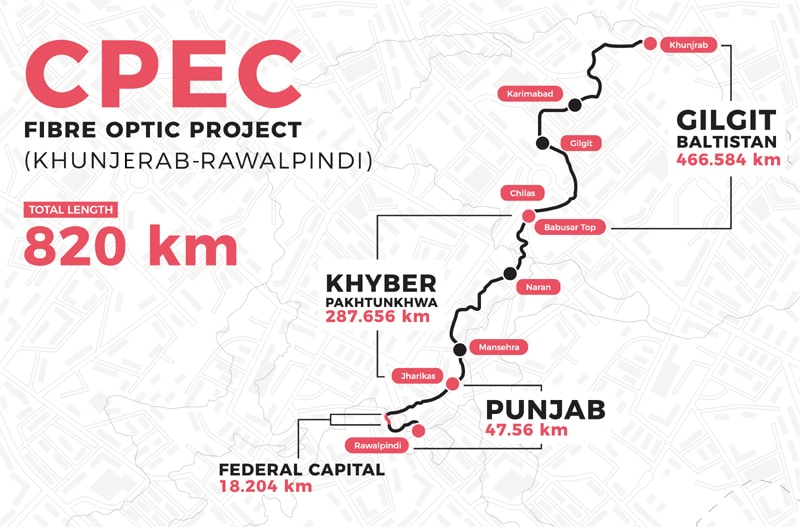 The media picked up on two things at the Arab-American Islamic summit held in May 2017. One that Pakistan was not mentioned even once. And the other was of course that Iran was, many times, in the most unflattering of terms. While the first has been seen a source of concern, the second should not really concern us. Yet it does.

The new American President on his first visit to Saudi Arabia arrived with a speech that was on point which rolled back all the vitriol and hate-filled rhetoric that he previously showed for Muslims. He hit all the right notes and named all the nations either allied with the U.S. in the fight against terror or have been in the terrorist’s crosshairs at some point; all except one.

Regardless of the optics, Pakistan’s role in eradicating extremism and its efforts in stabilizing the region cannot be undermined by one speech and a single snub.

Back home the deliberate oversight has been termed as a failure of Pakistan’s foreign policy. The Pakistani PM was criticised for being a silent spectator to this display of indifference and mocked for being publicly sidelined at the summit. Did Trump’s speech really damage Pakistan’s efforts to convince the world that we are seriously fighting terrorists, as one media outlet appeared to suggest? Does it strengthen the narrative of Pakistan’s regional isolation gleefully peddled by India?

Regardless of the optics, Pakistan’s role in eradicating extremism and its efforts in stabilizing the region cannot be undermined by one speech and a single snub. But such incidents can serve as an indicator of where it stands on the geostrategic totem pole. And that should allow policy makers an opportunity to re-examine the parameters of their diplomatic outreach.

While a Pakistani General may lead IMAFT – the Islamic coalition against terror styled on NATO and Pakistan tops the list of terror hit nations – clearly, this alone is not a guarantee of a seat at the head table. The actions of the Saudis and Americans viewed in a broader context reflect an array of considerations that drive their exclusionary agenda. India is always placed ahead in every aspect – it is a pawn to checkmate China’s growing designs, an investment magnet for US entrepreneurs, and perhaps a constant thorn in Pakistan’s side to keep it occupied on the border and in line to prevent it from getting too big for its boots.

The Indian spy reportedly used Iran as a launchpad for his subversive activities.

India’s growing bluster proves it receives a sympathetic ear for its Kashmiri misadventures and border provocations. Its willingness to take Pakistan to task and to the ICJ for capturing an Indian spy/saboteur shows its confidence in the system is not misplaced. Its boasts of meddling in Balochistan and ownership of its role in once breaking apart Pakistan should prove that it does not care for the effects on the tide of global opinion.

It would be wise to heed the writing on the wall and take note of the evolving power play. Yet, Pakistan cannot be seen through the prism of KSA’s perceived inhospitality or have its worth gauged by a Trumpesque handshake.

That said, what the nation needs is to take stock of the changing landscape now that it aims to play in the big leagues via CPEC. Expecting a PM under investigation for possible voter fraud and financial irregularities to be heralded at the international forum is naive. Though if the pendulum ever swings back in Pakistan’s favor, even dictators become respectable. Because politics is never personal; it is a business. It makes sense for the world leaders to encourage the neighborhood bully and pretend to buy its propaganda. There are new playbooks unfolding and sensible nations must keep up.

The issue of Iran

As for standing up against the Iran bashing at the Arab-American Summit held for the very purpose of putting Tehran in its place and cementing US-Saudi business deals, Pakistan and Iran share a border and an increasingly fraught relationship. The Indian spy reportedly used Iran as a launchpad for his subversive activities. Iranian agents have been caught wandering the streets and Iran just fired a mortar within western Balochistan killing a civilian. Also, Iranians recently hinted at carrying out strikes within Pakistani territory. While it is in their collective interest to keep the Pak-Iran relationship on track which is why the Pak COAS intends to visit Tehran soon, picking sides on the basis of emotions is hardly good statecraft. Delhi appears closer to Tehran at this stage with its oil imports, economic stakes bilateral agreements on developing the Chabahar Port and talks of counterterrorism cooperation. Articles like “How India, Iran, and Afghanistan can take on common terror villain Pakistan,” imagine a scenario where Iran and Afghanistan consider joint covert ops with India to checkmate Pakistan. Suffice it to say, that would be bad.

The PM may not have gotten a chance to say his piece that day, but Pakistan can still make its point.

But this is the new normal and Pakistan must move beyond the Arab summit, King Salman’s half-hearted apology for spurning the Pak PM, and Trump’s selective amnesia. It must secure its interests and its borders and restore its prestige on the world stage. It should capitalize on its strengths – successes in COIN, a resilience of its poor battered populace and potential as an economic boom town in the not so distant future. It must muzzle the rabid mullah and religious interest groups hogging the limelight reserved for heroes. Prepare airtight cases against hidden hands that can stand up in international courts. Enroll in more UN Peacekeeping missions. And expand its security cooperation footprint given its years of experiences amassed under the counter-terrorism umbrella.

If India had half the battlefield experiences or made one tenth of the sacrifices that Pakistan has made, it wouldn’t have needed to carry out any lobbying. Pakistan’s vision for the future cannot allow silly snubs to get in the way. In this environment waving the nuclear power flag on the masthead is no longer a badge of honor. If anything, it is unnerving to consider nukes lying around within an arm’s length of an angry radical. Having powerful allies does not offer parity. Alliances shift, interests change, and diplomatic efforts will be undercut by rivals.

The nation already wears the mantle of a frontline state. But being cast as a stabilizing influence in the region could alter the dynamics much like when Pakistan was hailed as a bulwark against communism. And developing stable partnerships based on economic, security or technological grounds may help repair the breach. The PM may not have gotten a chance to say his piece that day, but Pakistan can still make its point.

Afrah Jamal is a freelance writer. She is the editor of “In Conversation with Legends – History in Session”. She had also been writing for Daily Times, Lahore, and was the editor of Social Pages, Karachi. The views expressed in this article are the author’s own and do not necessarily reflect Global Village Space’s editorial policy.