Pakistan Railways has decided to partially resume train service after facing a loss of Rs. 10 billion in two months as a result of the lockdown. However, health experts in Pakistan have warned against the inter-province travel to contain the COVID-19 outbreak. 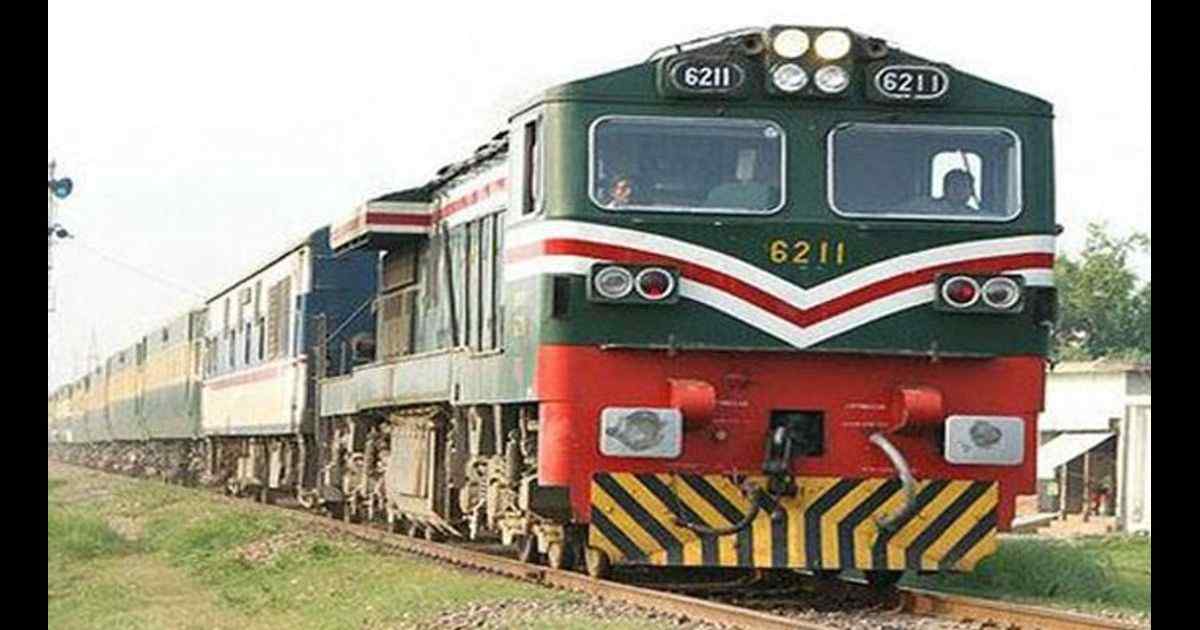 Pakistan railways partially resumes train service across the country from today (Wednesday) to facilitate passengers during Eid-ul-Fitr. All precautionary measures have been taken at railway stations. Furthermore, the administration has announced that tickets can only be booked online.

On May 18, Federal Minister for Railways Sheikh Rasheed had said that Prime Minister Imran Khan has announced to restore train operations in the country from May 20 (today).

According to the sources, the lockdown caused the railways a loss of Rs10 billion in two months while 10.26 million passengers were affected by the measure, making achieving the annual financial target of Rs58 billion a far-fetched dream.

After Prime Minister Imran Khan’s approval, limited train operations will resume from today under which 30 up and down trains will run between the four provinces.

Rasheed also announced that seven railway hospitals will also be dedicated to treating coronavirus patients, including a 50-bed quarantine established inside a train and railway hospital with the capacity of accommodating 450 patients in Rawalpindi.

As Pakistan railways partially resumes train service, the minister had assured that the Standard Operating Procedures (SOPs) would be fully practiced in the train operations, adding that the resumption of PR operations is important in order to facilitate the passengers on the eve of Eid-ul-Fitr.

According to the schedule Awam Express has left for Peshawar from Karachi, while three trains will be operated from Peshawar cant Station today.

Schedules of Tezgam Express, Pak Business Class, Jaffar Express, Awam Express, Millat Express and other up and down trains have also been issued.

“Japan Railways is one of the best in the world and their partnership with Pakistan Railways will prove beneficial,” the railways’ minister said. “These firms will provide technical support and railway safety assistance,” Kuninori added.

Pakistan needs to be careful?

Read More: Sheikh Rashid claims next few months to be critical for Pakistan

The results of the screening came out positive and both pilots were declared infected. The pilots were stuck in Canada for a few days with five others and were unable to fly back to Pakistan amidst the suspension of global airspace due to the global pandemic.

Analysts believe that the railway minister should be careful while taking any decision as the situation in Pakistan may turn from bad to worse. The situation in America and Europe is already deteriorating as the health system in many developed states has collapsed. Therefore, Pakistan needs to take any step after careful deliberation.

Previous articleCPEC: The real danger is US’s policies
Next articleCOVID-19: Why did the Supreme Court of Pakistan ignore experts’ opinion?

25 September 2021
Previous articleCPEC: The real danger is US’s policies
Next articleCOVID-19: Why did the Supreme Court of Pakistan ignore experts’ opinion?