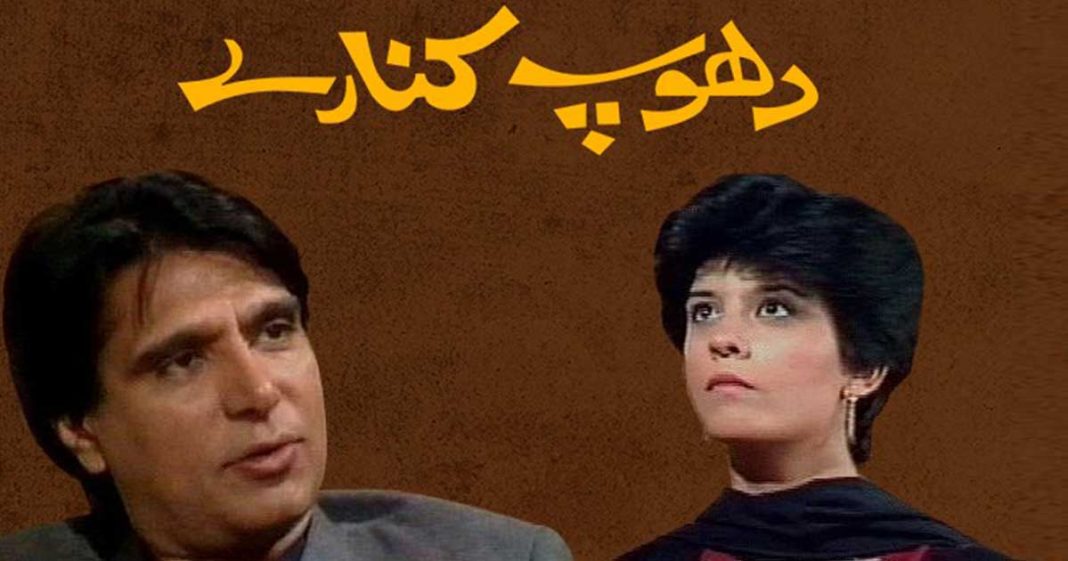 Pakistan Television (PTV) has resumed the Arabic dubbing of two classic Pakistani serials Tanhaiyaan and Aahat for the broadcast in KSA (Saudi Arabia) as part of the cultural exchange program between Islamabad and Riyadh which began last year.

Meanwhile, Pakistani serial Dhoop Kinare with Arabic dubbing is ready for the broadcast in KSA.

Pak Dramas Dubbing in Arabic resumes, to be shown in KSA
It follows former information minister Fawad Chaudhry’s visit to the Saudi capital last year wherein he had announced Islamabad’s plans to exports its television series to the Kingdom soon. https://t.co/CCV1rXSjmp

“Work has resumed on the project and [the finished product] will soon be given probably to Saudi Arabia and the UAE [to air on] their television channels,” Information Minister Shibli Faraz told the Arab media outlet.

But, Muhammad Idress, Controller International Affairs at PTV said it is unclear when the work would resume on the series. “It is entirely a ministry [of information] prerogative when and where they send these dramas.”

“The project was initiated three years ago…the other two [Tanhaiyan and Aahat] could not be completed because of the non-availability of the remaining funds,” said a former PTV official Shazia Sikander.

The authorities finished the Arabic dubbing of Dhoop Kinare in September 2019. Initially, the Information Ministry had selected Dhoop Kinare for the broadcast in the Kingdom.

Pakistan to broadcast serials in Arabic in KSA

The project of cultural exchange was the result of the visit of the Saudi Crown Prince Muhammad bin Salman to Pakistan and his vision to modernize Saudi Arabia.

Hence, Information Ministry tasked PTV to dub the serial in the Arabic language. “The information ministry will send it to Saudi Arabia through our foreign office,” said Sikander earlier.

She had informed that the cultural ministry of Pakistan contacted different media houses in KSA. They offered them to buy the Arabic dubbed tv serials of Pakistan for broadcast in KSA.

The authorities said the broadcast of Pakistani serials in Saudi Arabia would be a source of revenue for Pakistan. It would also bring to international recognition of Pakistan’s entertainment production.

Cultural exchange between Pakistan and KSA

Earlier, during his interview, former minister Fawad Chaudhry had said that Pakistan has a great opportunity to showcase its classic serials at the international level. It can begin from Saudi Arabia that is opening up under the leadership of Crown Prince Muhammad bin Salman.

“In the field of art and culture, he has changed the Kingdom in a big way,” said Chaudhry.

He said the work began after the visit of the former Saudi information minister Awwad bin Saleh to Pakistan in 2018.

Read more: Why Does Ertugrul Threaten The Pakistani Entertainment Industry?

“I shared this idea with him to run Pakistani dramas in Saudi Arabia as they are much ahead in quality and values than other countries. He welcomed the suggestion and we started working on the project,” Chaudhary informed.

He said the minister was kind. He supported his initiative of expanding cultural ties between the two brotherly countries-Pakistan and Saudi Arabia.

Fawad Chaudhry said that films and dramas were two important mediums. They could play a vital role in showcasing the culture of the country. Following the arrangement, Saudi Arabia broadcasted the first Pakistani film, Parwaaz Hai Junoon, in its cinemas. “Our main aim was to promote a joint production with Saudi Arabia along with Saudi investment in the fields of film and drama,” said Chaudhry in his early interviews.

Previous articlePrivilege of the powerful
Next articleSheikh Rasheed bounces back, tests negative for coronavirus

16 September 2021
Previous articlePrivilege of the powerful
Next articleSheikh Rasheed bounces back, tests negative for coronavirus