Pakistanis are never Happy: DC Islamabad tells you through experience

DC Islamabad, a talented and widely followed government employee, shared a thought-provoking thread on discouraging 'paradoxical' feedback of the public on development and welfare projects that often jeopardizes the progress towards a developed society. 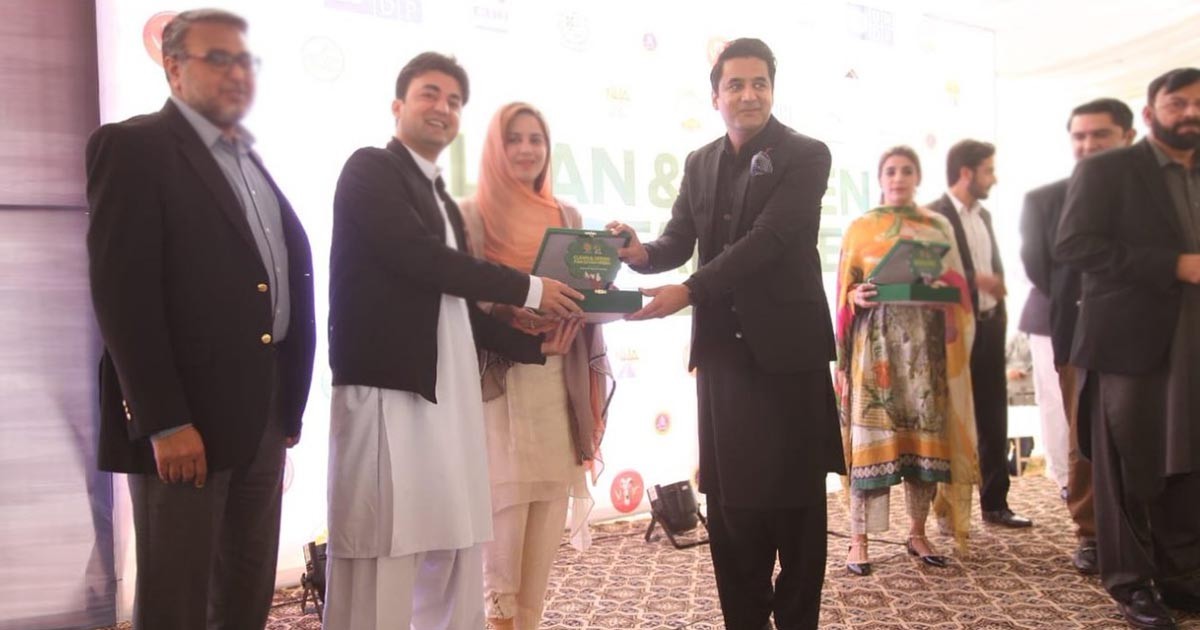 Muhammed Hamza Shafqaat – Deputy Commissioner Islamabad shared an interesting thread on his Twitter account about the paradoxical nature of public service in Pakistan.

In a series of tweets, Hamza Shafqaat – a widely followed government officer on social media, quoted the incongruous instances of development and welfare work that generated negative reactions from citizens.

Civil service is so funny in the land of the pure. Let me share few paradoxical demands I had to face since I took over as DC.

1. The public demanded action against encroachments. We retreived 15000 kanals. People said that this action destroyed economy of the city. pic.twitter.com/oK2JhaO6RL

Shafqat began with a pressing public demand against encroachment. Adding that the authorities in federal capital reclaimed 500 Kanals in its anti-encroachment drive but ended up slammed for destroying the business activity and economy of the city.

In the following tweet, he asserted that the city administration ran an extensive reforestation campaign across Islamabad and planted 1 million trees without government funds following the public furor on the extinction of greenery and extreme chopping of trees in Islamabad. But they were derided as incompetent to plant trees only, with some describing it as mere attention-grabbing antics.

Shafqaat regretted that people even thrashed the ban on plastic bags to protect the environment and control pollution. Adding that, citizens decried it anti-poor decision.

6. People complained about prices. We imposed fines worth 1 crore in one year. Feedback was that it's destroying businesses and inducing corruption. We introduced Durust Daam app pic.twitter.com/MCuqGhIE6g

7. People wanted drug free city. We took action against illegal settlements which were involved in drugs. Feedback was "Ghareebo ko jeenay do" pic.twitter.com/DtH82Gfd5D

According to them, shelter homes must be established in far-flung remote areas because Islamabad is home to the affluent class.

In the following tweet, he informed that people objected to the establishment of the executive facilitation center in rural areas for delivery of service at doorstep. But people demanded to make it in Tarnol and not in Tarnol.

Even the digitization in excise office met with criticism. He said that to address the public complain of higher prices, they imposed fines worth 1 crore, but to no avail. In return, the public slammed the authorities for ruining businesses and inducing corruption.

8. People wanted an answerable bureaucracy with transparent working. We displayed everything on social media to get feedback. People called me "Twitter ka DC" pic.twitter.com/KeB8niu6zy

9. We implemented ban on Sheesha cafes and tried to discipline private boys hostels and got criticism for being conservative and dictatorial.

10. We collected 200 percent more taxes in this financial year and people criticized us for being ruthless…

Hence, in a step further to solve the predicament of higher prices, they introduced a ‘Durust Daam App‘ and even facilitated with free delivery of essential commodities to home but was jeered for selling tomatoes.

Actions against drug peddlers and illegal settlements-the center of the drug business in the city were described as an assault on the poor segment. He said that even awareness campaigns in schools against drug abuse were targeted on social media.

Despite the negativity, majority appreciated our efforts. The support we got was unprecedented which made us work harder and harder. The Govt appreciated us at each and every step. We as civil servants will have to learn to take criticism and continue unabated and deliver 🇵🇰🇵🇰

Public Administration is increasingly becoming complicated. The western world is offering post doctorate in this field. Every policy has its pitfalls which makes it even more difficult to implement. But it remains paradoxical and funny in Pakistan ✅🤓

They were labeled as ‘dictatorial and conservatives’ for regulating the behavior of private hostels boys. He regretted the fact that they were called ruthless for beefing up tax collection by 200%.

His, however, expressed his resolve to continue to work diligently despite criticism.

Be open to criticism

But negative comments from social media users chased him down on his Twitter posts. Followers commented that he must have the courage to embrace criticism from people. He must not moan about opposition from the public on social media platforms since this is part of his profession.

You are a ‘public’ servant sir; as long as u instil that in yourself, u cannot go wrong. Unfortunately majority of ure colleagues still think themselves as overlords

Previous articleRaw vs Roasted Nuts: Which Is Healthier?
Next articleChina welcomes foreign companies in its oil & gas exploration, will Pakistan participate?

17 September 2021
Previous articleRaw vs Roasted Nuts: Which Is Healthier?
Next articleChina welcomes foreign companies in its oil & gas exploration, will Pakistan participate?