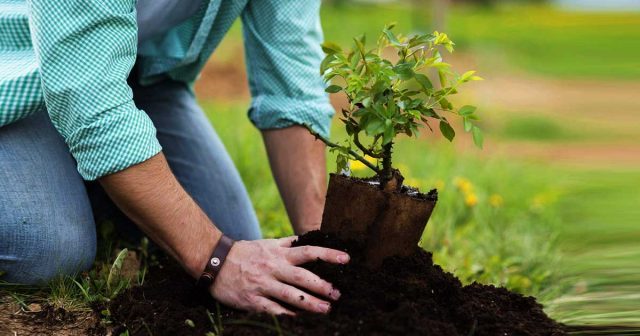 “The project is one of the most ambitious tree planting initiatives in the world and is a successful precedent for others to follow. I, enthusiastically, commend and celebrate Pakistan’s Ten Billion Tree Tsunami initiative and the tens of thousands of jobs that have been created due to the project. It goes to show what is possible and what can be achieved,” said UK Minister Lord Goldsmith of Richmond Park.

Lord Aamer Sarfaraz, who is a member of the House of Lords in the UK and a board member of the World Wide Fund-Pakistan, recognized the positive impact of the Billion Tree Tsunami Project.

“Pakistan is showing global leadership in tackling climate change. The project is an effort that all Pakistanis can be proud of. There is no doubt that 2021 is the Year of planet Earth, and by the 26th session of the UN Climate Change Conference of the Parties (COP26) due to be held later this year, we hope to celebrate more successes from Pakistan.”

The provincial government of Pakistan Tehreek-I-Insaf had started the afforestation project in Khyber Pakhtunkhwa in 2014. Out of all the provinces, KP accounts for 40% of the total forested land in Pakistan. The rampant forest destruction and the resulting barren lands over a decade made the province the hub for the origination of massive floods each year.

Provincial officials say the campaign has achieved its restoration target through a combination of protected natural regeneration, 60 percent, and planned afforestation, 40 percent.

Pakistan can face acute droughts in the next 50 years if the glaciers situated in the three densely snow-covered mountain ranges continue to melt at the present rate.

The extensive forestation will not only prevent floods but will also thwart the impact of global warming on the glaciers of Pakistan, which to date are the heavily relied upon sources of water for the population of 194.4 million.

News Desk - 9 April 2021
The bill says anyone who shall be guilty of said offence could face up to two years imprisonment or a fine that may extend to Rs500,000, or both. Is this “an absolutely ridiculous bill”?