The Pakistani Prime Minister has made global headlines for saying that Osama Bin Laden was martyred by Americans. What is the context? Was it a slip of tongue, or is there a geopolitical context to such statements? 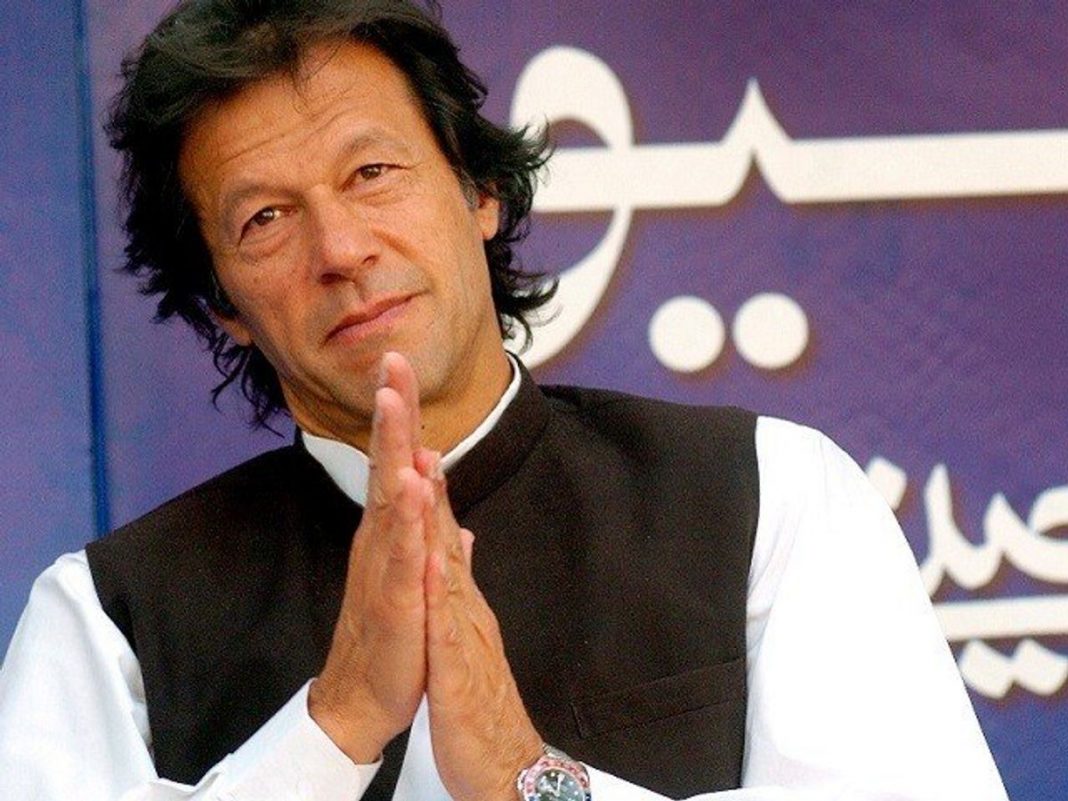 Khan made the comment in parliament as he was describing the history of Pakistan’s troubled relations with the US since American special forces killed bin Laden in 2011 in the northern city of Abbottabad.

Martyrs are greatly revered in Islam and the term is generally used for people who die or are killed while in the service of the religion, or in formidable circumstances. The use of the term was seen to have reflected a subtle stab at Washington as it’s mainly used for honorable figures slain in battle. It has also been interpreted by people on social media as an effort from Pakistan to appease the Afghan Taliban and keep them on the negotiating table.

Khan also said Washington used abusive language against Pakistan, blaming Islamabad for its failures in neighboring Afghanistan and most of all — refused to tell Islamabad of its operation against bin Laden in 2011 before carrying out the Navy SEALs nighttime raid. The special operations force swooped into Pakistan’s military garrison town of Abbottabad in the middle of the night on May 2, 2011, killing bin Laden and several of his operatives.

“The way we supported America in the war on terror, and the insults we had to face in return … They blamed us for every failure in Afghanistan. They openly held us responsible because they did not succeed in Afghanistan,” Khan said.

PM Imran baffles the foreign office, creates embarrassment all around. But what does his OBL statement actually mean? https://t.co/vpg5izgqO8

The left leaning Pakistan People’s Party also issued a stern rebuke of the Prime Minister and lodged a protest in Pakistan’s National Assembly over the statement.

“Muslims all over the world are struggling because of the discrimination they face due to recent terrorism & our PM makes it worse by calling obl a martyr of Islam!” Meena Gabeena, a Pakistani activist, said on Twitter.

The prime minister’s office did not immediately issue a statement responding to the criticism, but science and technology minister Fawad Chaudhry described Khan’s remark as “a clear slip of the tongue”.

Pakistan has officially denied knowing bin Laden was hiding in the country until he was shot dead in a nighttime raid on May 2, 2011.

The incident was a major national embarrassment and caused already-tenuous ties between the US and Pakistan to fray further.

Asad Durrani, a former spymaster, told Al Jazeera in 2015 that Pakistan likely knew where he was hiding and hoped to use him as a bargaining chip.

The 9/11 mastermind was tracked down after a 10-year manhunt to Abbottabad, a garrison town north of Islamabad.

The incumbent Prime Minister of Pakistan is no stranger to controversy. Having been elected in the 2018 general elections, Imran Khan has repeatedly been in the eye of the storm for controversial statements which have irked various quarters in Pakistan.

Khan has made repeated controversial statements over the years, including during a trip to the US in 2019 when he claimed the ISI provided Washington with a lead that helped them find and kill bin Laden. This statement was castigated by all defence analysts and experts in Pakistan.

In an interview shortly before his election, he claimed that feminism had destroyed the ‘institution of motherhood’ which sparked condemnations from many in Pakistan.

Khan has also courted controversy with his sweeping statements, most notably by telling the youth of the country to keep working hard because “peace is found only in the grave” when commenting on the lack of economic opportunities available in the country.

Watch Dr. Mooed Pirzada discuss the statement and give it context:

GVS News Desk with additional input by AFP and other agencies

How Pakistan hit Saudi leadership where it hurts the most

Iran, Pakistan to set up border ‘reaction force’ after attacks