Pakistan is taking every step to express its disillusionment on India’s revocation of Article 370 and 35-A. From downgrading its diplomatic ties, Pakistan is looking forward to halt cultural ties with India 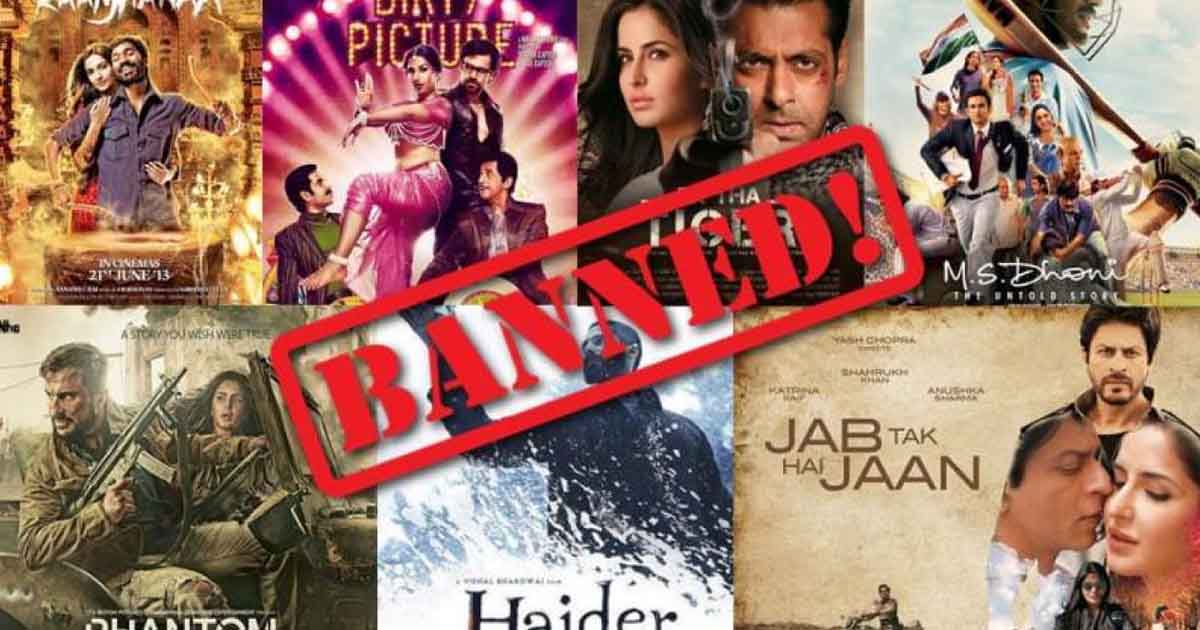 Pakistan Electronic Media Regulatory Authority (PEMRA) in its latest notification has placed a ban on airing advertisements featuring Indian products and personalities. From now on, TV channels are under strict conditions not to air any content featuring Indian actors. The decision has been promulgated in response to India’s revocation of Article 370 and 35-A.

The notification has declared the airing of Indian advertisement tantamount to “negating the state policy.”

“However at the same time, advertisements produced in India carrying Indian actors/characters/talent are being aired on Pakistani media, negating the state policy,” said PEMRA in its latest statement.

The statement also named 11 multinational brands whose content was barred from running on Pakistani television with immediate effect.

Pakistan had announced to limit its diplomatic relations and a complete halt in trade with India after tensions heightened between the two countries following India’s revocation of the special status of Kashmir.

The letter also recalled that the 14th of August, Independence Day, as the day of solidarity with Kashmiris.

In the letter circulated to all television and radio licensees on Wednesday, the authorities recalled that it had withdrawn permission for airing Indian channels and content on the Supreme Court’s directive in October 2018.

PEMRA has asserted the concerned authorities to reproduce the advertisements of those brands with Pakistani actors, for Pakistani audiences.

The notice further stated, “Moreover, ban on airing of aforementioned advertisements shall remain in the field till the time such advertisements are replaced by the advertisements produced in Pakistan, carrying Pakistani actors/characters/talent are duly approved by PEMRA through Pakistan Advertising Society (PAS).”

Showing Indian celebrities on Pakistani TV screens “aggravates miseries of Pakistanis who are perturbed over Indian atrocities on Kashmiri brethren”, PEMRA observed. The decision has been taken under Section 27(a) of the PEMRA ordinance.

Besides this, the government of Pakistan has initiated a crackdown on the sale of Indian films in Pakistani.

Crackdown on Sale of Indian Movies

Pakistan had announced to limit its diplomatic relations and a complete halt in trade with India after tensions heightened between the two countries following India’s revocation of the special status of Kashmir. Hence, the ban has been imposed on all the related economic activities including branding, marketing, and sale of Indian products, particularly Indian movies.

Following the ban on Indian advertisements, the Ministry of Information has announced to initiate a crackdown on the sales of Indian movies in Pakistan.

“We have banned Indian advertisements and launched a crackdown on CD shops to confiscate Indian movies,” said Firdous Ashiq Awan, the Special Assistant to the Prime Minister on Information on Thursday.

Pakistan reinstated its ban on Indian TV channels in Pakistan. On October 27, the decision was announced by Chief Justice Saqib Nisar in Karachi during a case hearing.

The crackdown has started in Islamabad, which will be expanded to other parts of the country with the help of the provincial governments.

Last week, Special Assistant to the Prime Minister on Information and Broadcasting Dr. Firdous Ashiq Awan announced to impose the ban on the release and screening of Indian movies in Pakistani cinemas. Talking to media outside Parliament House, Awan said a policy was being formulated to ban all kinds of Indian cultural content in the country.

Pakistan reinstated its ban on Indian TV channels in Pakistan. On October 27, the decision was announced by Chief Justice Saqib Nisar in Karachi during a case hearing. The decision came after the case was filed by the United Producers’ Association. The reason for this ban is said to be clashes between India and Pakistan over the construction of Diamer-Bhasha dam in Pakistan’s northern side.

During the proceedings, it was said: “They are trying to [obstruct the construction] of our dam and we cannot even ban their channels?”

The decision had garnered widespread support from Pakistan’s entertainment industry since it was deemed that banning Indian content from being aired on Pakistan’s TV channels provided the opportunity for the flourishing of local industry. The same appreciation is anticipated for the imposition of the ban placed on Indian movies. Several industry insiders had complained about the tough competition brought in by the Indian movies that stifled the growth of Pakistan’s film industry, which is in its revitalization process.

Op-ed: Pakistan’s has concerns over the growing strategic ties of US India

New World Order: Reasons why China will rise & US will fall