Independent Power Plants (IPP) scandal is bigger than you think. The decision on it will be the most decisive moment in PM Imran Khan's career. It's either accountability or no accountability for Pakistan's biggest business tycoons. Read Maleeha Hashmi's piece to know how big is IPP scandal and how Khan's decision on it can change the fate of Pakistan. 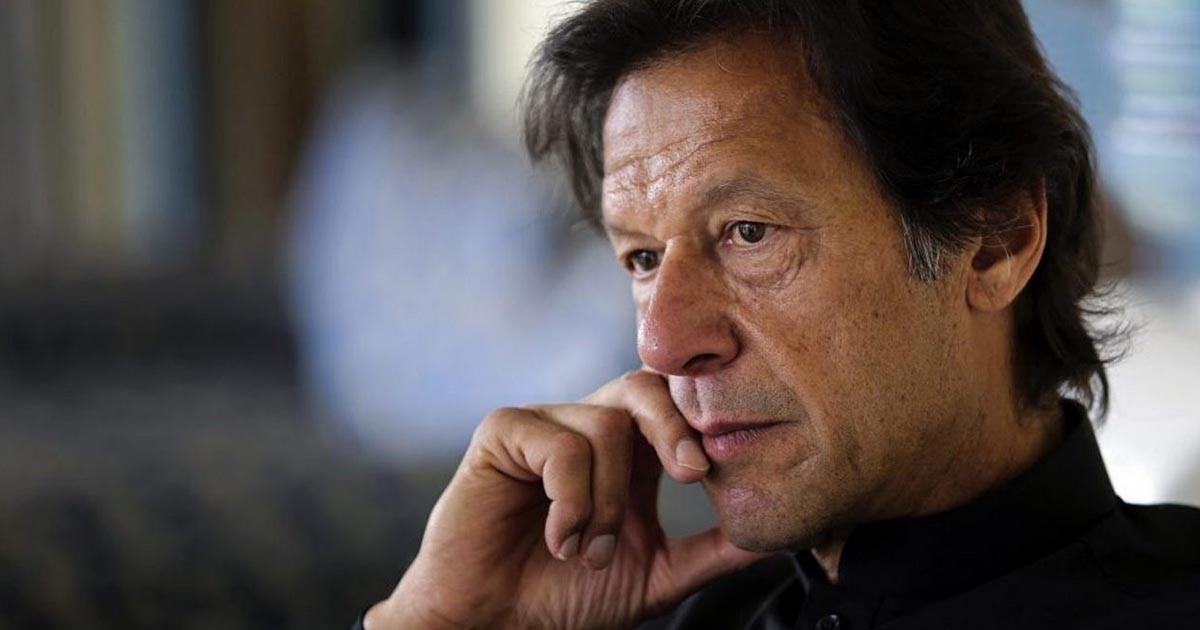 “We have a problem when the same people who make the law, get to decide whether or not they have broken it” – Michel Templet

Our motherland, Pakistan, despite having an enviable cultural mix, scenic views, diverse social flavours and to-die-for hospitable nerve could never cease to punch below its divine potential. The first thing that every child on their first day to school, hears is: “The country is in crisis”.

As they grow up fighting this vulnerability and fear of not being “good enough”, they inadvertently become part of the problem, in one way or another – a vicious cycle that never breaks.

Neither the system lends those young brains the confidence to be the first drop of rain of change, nor does the small bunch of powerful beneficiaries of the system ever extend them the logistical support to break the bad governance cliche’. How else would they survive otherwise?

However, PTI’s 2011 jalsa was an interesting twist in the story, which convinced many Pakistanis to start viewing Imran Khan as a serious contender of the “infamous” status quo.

From then till date, it has clearly been a bumpy ride for cricketer-turned-politician. Many unwanted compromises had to be made to keep peddling.

The realization of the huge void between dreams and reality sank in big time, as soon as he stepped in the power corridors. “Easier said than done” was no longer a phrase, but the biggest reality check staring him in the eye, when those who were bending over backwards to please him before the election, transitioned back into who they really were – the “constant beneficiaries” of the system, the well harnessed “leeches” who had been as loyal to those in power, like the ones in power were to protect their financial interests.

So, where is the long-sought “tabdeeli” – that Pakistani Premier, Imran Khan yearned and strived for all these years? Will he buckle under pressure or prove his mettle as Prime Minister, like the good old World Cup days?

The inquiry commission clearly suggests two ways out for the IPP’s in the report, i-e; “Strike a negotiated settlement with the Government” or “get ready for the forensic audit for all” – the latter can be extremely lethal though

The inquiry commission report on Independent Power Producers, that recently revealed the thousands of billions that were made by a tiny bunch of powerful business tycoons, supersedes the detrimental impact of the much talked about artificial sugar & flour crisis.

This policy paved the way for new players in the energy sector to install their plants over the years. As time passed by, regimes kept changing and so did the economic situation of Pakistan, transitioning from good to better to bad to worse to worst.

Having heard the tales of corruption and structural manipulation of the system by the IPP’s, Prime Minister, Imran Khan ordered an inquiry on it.

After months of relentless effort to dig down the lost pieces of the puzzle, the IPP inquiry commission report revealed that:

– The plant installation cost had been blatantly lied about. 80% of the cost was to be borne by the Government, whereas 20% by the investors themselves, but the majority of them misquoted the actual cost, multiplying it manifolds, where the Government ended up paying 150% and 200% in some cases.

The crease is ready. The weather is perfect. The stadium is jampacked with the enthusiastic audience holding popcorn packs, eyeing the batsman they voted for. It will either be a SIXER or “knock-out”

– The inquiry commission suggested that more and more power producers should be encouraged and facilitated to jump in to break the existing cartel’s monopoly, so that competition could bring the electricity prices down.

– Pakistan’s Capacity Payments due for 2021 stand at Rs. 900 Billion and if, as per, the inquiry commission’s recommendation, IPP’s switch from “Take or Pay” to “Take and Pay” model, it will not only subtract Rs. 270 Billion out of Rs. 900 Billion, but will also lessen the current and future impact of these contracts on the masses with a great margin.

– The inquiry commission clearly suggests two ways out for the IPP’s in the report, i-e; “Strike a negotiated settlement with the Government” or “get ready for the forensic audit for all” – the latter can be extremely lethal though.

Read more: The most disregarded problems & solutions of power sector of Pakistan

Our sources revealed that PM Imran Khan and his close aides are being pressurized to let it go, without taking the ones responsible for the whole mess to the task, as the key IPP’s involved here are not only Mian Mansha, Saif-ur-Rehman and many renowned clothing brands but also the sitting Cabinet members, including Razzaq Dawood, Nadeem Babar, Khusro Bakhtyar, Prime Minister’s old fellow, Jehangir Tareen and a few others.

The crease is ready. The weather is perfect. The stadium is jampacked with the enthusiastic audience holding popcorn packs, eyeing the batsman they voted for. It will either be a SIXER or “knock-out”. Missing the ball outside the off-stump is not an option anymore. Let’s see who carries the day – strong proponents of Kaptaan’s “accountability promise” or his naysayers who said it was a farce!

Maleeha Hashmey is a socio-political analyst. She is a motivational speaker and human development consultant with the United Nations. She can be followed on:
Twitter: @maleehahashmey Facebook: @maleehahashmey1 YouTube: @maleehahashmey. This article first appeared on 24 News under a different title and has been republished with the author’s permission. The views expressed in this article are the author’s own and do not necessarily reflect the editorial policy of Global Village Space.

Despite stable economic growth, why do people lack basic necessities?