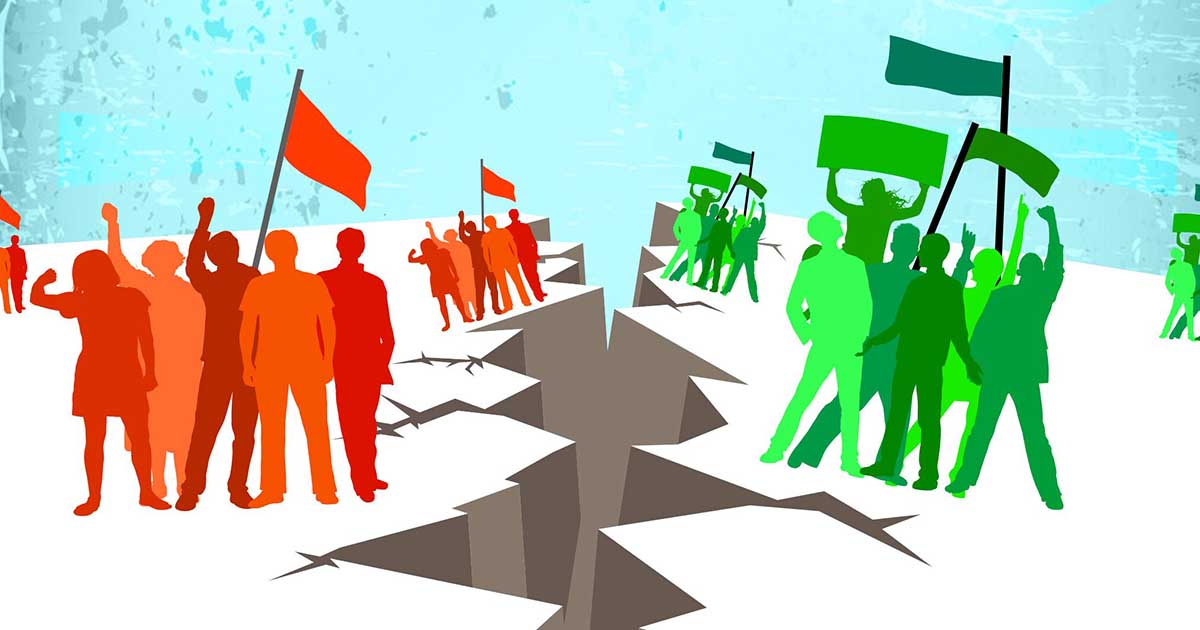 Reform remains an elusive and little understood concept in Pakistan. The word is seldom used on TV. It is used even less in the cabinet and official forums. Even academics shy away from the subject. Donors now and again will talk of it but with the throwaway remark that “we do not have to reinvent the wheel”, “we know what is to be done”, and “all we have to do is import best practice”!

So, they set it up in an action matrix which is a template from some other country. They want all poor countries to mimic advanced countries regardless of many local differences.

More often than not that such reform is never completely implemented, It kind of gets stuck in the gullet of the country, probably doing more harm than good. As a case in point look at what happened to the electricity sector when we were merely following best practice mindlessly. When the donors designed IPPS and NEPR for us. Since then, for 25 years we have been paying the price of an badly designed and an inconclusive reform. This has cost us billions of dollars and no one has a solution.

Good research on policy and reform ideas must be cherished by society and such thinkers given respect and a seat at the policy table. That is the only path to progress.

Yet no one really spends time trying to understand why Pakistan is such a laggard performer when it comes to reform. Donor contention is that we do not implement and that it is the lack of political will. Is that correct? Not if you examine what happened in many cases of donor policymaking. The example of IPPS and NEPRA has been given above.

Consider, the donor led tax reform on which millions of dollars have been spent and numerous consultants have come to Pakistan to give us a tax policy that neither collects revenues nor lets business function. It has brought our growth rate down to recessionary levels. Another example is the high-profile DFID education reform and advocacy program, the efficacy of which is being questioned by many quarters.

Let us set the record straight we have implemented a lot of items that the donor wanted. We privatized, opened out the economy, got rid of licensing, conducted tax reform have numerous projects for building governance, access to justice, education and many other development goals. We have built regulatory agencies like SECP, NEPRA, PEMRA, CCP and many more. We have played with autonomy of the SBP. Yet development has alluded us.

On the other hand it is fairly visible to anyone visiting Pakistan that the people are turning away from modernity and productivity. Society seems to be taking a turn towards fundamentalism and a cultural conservatism instead of modernity and creativity. It is also very obvious that productivity has seriously been on a declining trend for the last few decades. Despite many pronouncements education continues to decline in quality and research especially in government and industry is virtually non-existent. While academic research continues to be irrelevant at best.

Surely this should be raising all kinds of flags and we should all be coming together to improve our understanding of reform and why it is unsuccessful or halfhearted.

Donors and their consultants absolve themselves of responsibility by blaming poor policymaking and its shoddy results and the lack of reform of institutions and regulations on lack of implementation. Many commentators also take the plea that the system does not work, and the country suffers poor outcomes because of the lack of political will.

To my mind blaming unmeasurable political will for failure is simply intellectual laziness. Besides it is convenient those responsible forbad design of reform and policy. It is time we blamed bad policy making and design for the failures that we have faced.

Read more: What can Pakistan learn from Russian reforms?

It is also time to seek out good policy and reform ideas and mainstream them in our debate rather than focus on merely aping the west and wester advisers.

Good research on policy and reform ideas must be cherished by society and such thinkers given respect and a seat at the policy table. That is the only path to progress.

Aping is only for monkeys.

Nadeem Haque, the Former Deputy Chairman Planning Commission Pakistan Ex-Vice Chancellor Pakistan Institute of Development Economics, Economist with a long career in IMF. The views expressed in this article are the author’s own and do not necessarily reflect the editorial policy of Global Village Space.

Ishaq Dar indicted on Corruption Charges: Who will be Pakistan’s new Finance minister?

An overview of Pakistani politics from 1947 to Gen. Zia