With the advent of technology, phenomenon of information war has emerged that devours on disseminating misinformation and manipulation of the facts. Countering the negative propaganda is as important as portraying the positive aspects. 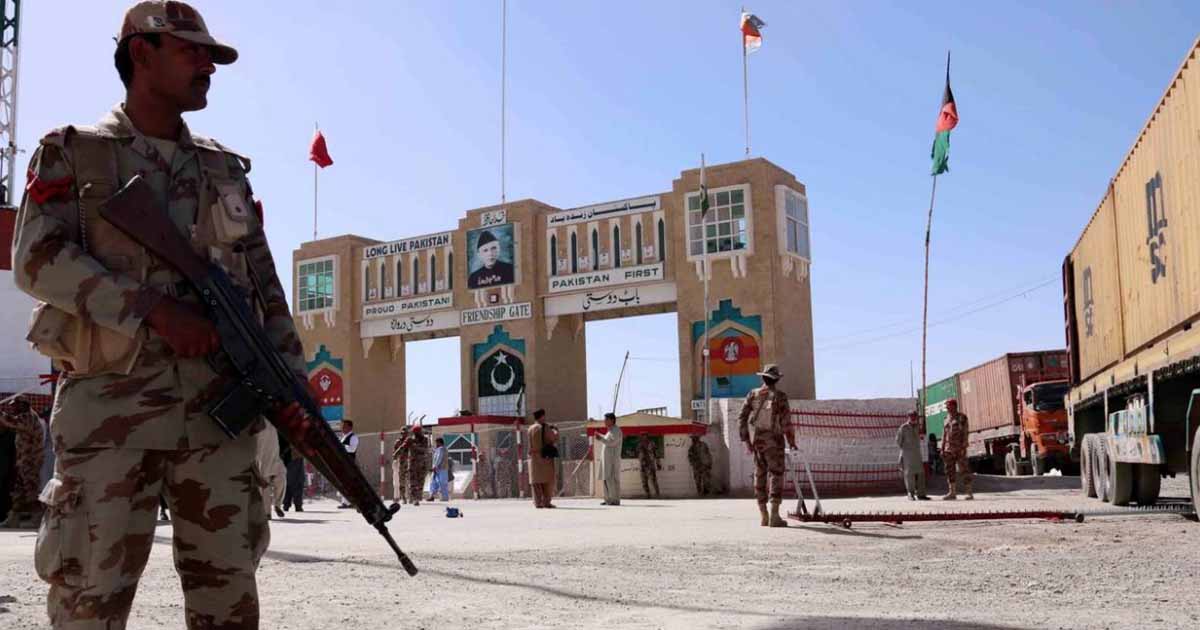 On 29th April, Pakistan House organized an enlightening discourse on “Positive Propaganda vs. Rhetoric: Managing Policy Perception of Pakistan”, allowing prominent foreign analysts and local experts to shed light on how Pakistan and its relations with its neighbors are projected through academic research and mainstream news.

Rupert Stone, prominent journalist, and reporter addressed the ceremony as a Keynote speaker and explained how the notions of Pakistani influence on the Afghan Taliban are blatantly inaccurate. Stone observed, “Although it is being widely projected and believed that the Afghan Taliban are the puppets of foreign powers especially Pakistan, but research shows that this depiction of the group is inaccurate.” Stone explained that far from Pakistani, the Taliban are not foreign puppets, but in fact, they are Afghan nationalists and a distinct Afghan phenomenon.

Shedding light on the reasons why the insurgency led by the Afghan Taliban has been successful in sustaining itself for 17 long years of war with the US, Stone credited their social rotes and understanding of local conditions as reason for their survival.

These elements have also provided the Taliban an advantage in terms of intelligence gathering and information operations. Stone further pointed out that the propaganda of the Taliban is “steeped in Afghan culture and history” and as opposed to aligning themselves with one ethnic group, they increasingly present themselves as “representatives of Afghanistan as a whole”. Despite being predominantly represented by Pashtuns, the Taliban have promoted minorities by including Tajiks, Uzbeks, and other minorities into their commissions and leadership. Stone went onto highlight that the Taliban even recruited Hazaras, an ethnic group that was heavily persecuted earlier by Taliban regime.

Ms Najma Minhas, Managing Editor of Global Village Space also addressed the intellectual gathering as a Keynote speaker and emphasized that Pakistan must address its domestic issues in order to project a strong global image. She noted, “The positive stories begin to develop when negative stories are discussed sensibly. It is a practice of strong nations to discuss both its strengths and its weaknesses.”

Ms Minhas emphasized that a weaker role of Urdu media in Pakistan’s media industry has also crippled our ability to present our case in a sound manner. ”Media houses continue to fixate on small and irrelevant issues while neglecting to press concerns faced by Pakistan”, she added.

Dr. Zafar Nawaz Jaspal, Professor at the School of Politics and International Relations, Quaid-e-Azam University, launched his book, titled “India’s Surgical Strike’ Stratagem: Brinkmanship and Response”, during the ceremony. Dr. Jaspal highlighted Indian Prime Minister Modi’s strategy of “jaw for a tooth” that is driven by the agenda of “punishing Pakistan and its armed forces”. He explained that the Indian leadership and military aim to “prevail over Pakistan by reducing it to a permanent state of chaos and debility”.

Dr. Jaspal highlighted Indian strategies of conventional and hybrid warfare and concluded that India’s “surgical strike stratagem” is the reason that steered the two nuclear rivals on the brink of nuclear war in the wake of the Pulwama attack of 14th February. However, Dr. Jaspal noted that PM Khan’s “mature and confident actions” normalized the tensions.

Dr. Zubair Iqbal Ghori, former member of the Planning Commission of Pakistan, introduced the audience to an interesting concept: propaganda can be used for any purpose, even peace, prosperity, cooperation, and good governance. Dr. Ghori explained the multi-faceted aspects of propaganda that dwell on both negativity and positivity. Dr. Ghori highlighted the prospects of China Pakistan Economic Corridor, and stressed that it is important to focus on the “potential of knowledge economy, tourism sports, and information technology”.

Imran Ghaznavi, Senior Executive Director, Media and Corporate Affairs of Oil and Gas Regulatory Authority also addressed the gathering and highlighted the concerns raised by the “enormous disinformation/propaganda” against Pakistan. He lamented that Pakistan is not doing enough to counter this propaganda, and must adopt an “aggressive perception management strategies for agenda setting and developing positive perceptions” on pertinent issues of internal security.

Read more: US no longer tracking the encroachment of the Taliban in Afghanistan

Ghaznavi advised policymakers to form a broader outline of how they aim to present Pakistan in front of key global stakeholders, craft narratives and use appropriate mediums to disseminate information to these stakeholders with continuous monitoring.

Still dying for nothing in Afghanistan – Jacob G. Hornberger