Saudi Arabia’s MBS struggles as geopolitics gets out of hand 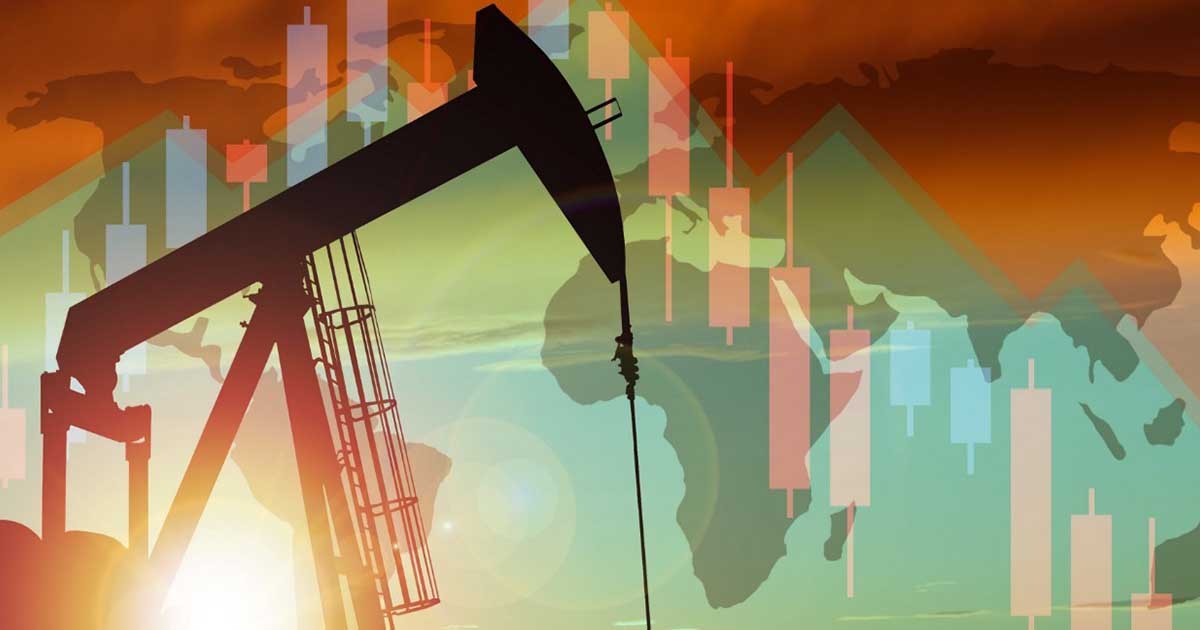 Combatting the coronavirus and coping with the pandemic’s economic fallout may be Saudi Arabia’s Crown Prince Mohammed bin Salman’s most immediate challenges. Equally urgent is repairing strained relations with the United States owing to the oil price war, and ensuring the kingdom’s competitiveness with Iran as the two rivals compete for China’s favour.

Saudi Crown Prince Mohammed bin Salman may feel that the global pandemic and its economic fallout are the more immediate of his problems as the kingdom gradually lifts restrictions put in place to stymie the spread of the coronavirus.

However, looming large on the horizon is a potential rift with the United States as a result of the kingdom’s price war with Russia that contributed to the collapse of oil markets and an existential crisis for America’s shale industry.

US President Donald J. Trump is believed to be weighing a ban on import of Saudi oil in a bid to force the kingdom to reroute tankers carrying some 40 million barrels of crude to the United States.

More fundamentally, Prince Mohammed has put the kingdom’s relationship with the United States at risk without having any real alternative options at a time that an agreement among oil producers to cut production amounts to at best a timeout in a price war that is all about market share.

The price war has further strained Saudi Arabia’s ties to the US Congress, already troubled by the war in Yemen, the kingdom’s record of human rights abuse, and the killing and dismemberment of journalist Jamal Khashoggi in 2018.

Saudi judiciary reforms in the past week, including abolishing flogging as a legal punishment and death sentences for people who committed crimes as minors, constituted an effort to respond to criticism but were unlikely to turn the tide.

Speaking for Congressmen representing US shale states, North Dakota Senator Kevin Cramer warned that “Saudi Arabia’s next steps will determine whether our strategic partnership is salvageable.”

Salvaging Saudi-US relations may be Prince Mohammed’s only option.

Russian President Vladimir Putin is unlikely to have taken kindly to a reported shouting match in a phone call with the crown prince at the outset of the price war.

Signalling that the production cuts are a ceasefire rather than an end to the war, Saudi Arabia and Russia continue to fight it out on oil markets with the kingdom undercutting Russia with discounts and special offers, according to a Reuters investigation.

Strained relations did not prevent the two countries from moving forward with an agreement on Russian wheat sales to the kingdom. A first Russian shipment of 60,000 tons set sail for Saudi Arabia earlier this month.

Irrespective of the state of Saudi-Russian relations, Russia’s call for replacing the US defence umbrella in the Gulf with a multi-lateral security arrangement that would involve the United States, as well as China, Europe, and India, is a skeleton with no flesh.

Russia has neither the wherewithal nor the will to shoulder responsibility for Gulf security. Nor do others, envisioned by Russia as a participant in a revised Gulf security arrangement.

The proposal, moreover, is a stillborn baby as long as Saudi Arabia refuses to engage with Iran with no pre-conditions. The kingdom has so far used the pandemic to harden fault lines with the Islamic Republic, casting aside opportunities to build bridges with goodwill gestures.

China prefers Iran over Saudi Arabia, but why?

China has no appetite for a major military role in the Middle East despite having established its first foreign military base in Djibouti and contributing to anti-piracy operations off the coast of Somalia.

Equally troubling for Prince Mohammed is the fact that he cannot be certain that China would be able to maintain its neutrality if US-Iranian tensions were to explode into an all-out war given that when the chips are down Iran may be of greater strategic significance to Beijing.

Iran’s geography, demography, and highly educated population give it a leg up in its competition with Saudi Arabia for Chinese favour. So does the fact that China and Iran see each other as bookends at both ends of Asia with a civilizational history that goes back thousands of years.

Iran, moreover, plays a pivotal role in Belt and Road-related efforts to link China to Europe by a rail that would traverse Central Asia and the Islamic Republic and end the expensive and time-consuming process of having to transfer goods to ships at one end of the Caspian Sea and loading them back onto a train on the Caspian’s opposite shore.

Prince Mohammed’s manoeuvring to strike a balance in securing Saudi Arabia’s place in a world of contentious big power relationships is reflected in coverage by the kingdom’s tightly controlled media of Chinese and US efforts to combat the pandemic.

Andrew Leber, a student of Saudi policymaking, noted that “China’s mixed record in boosting its image in Riyadh is a reminder that soft-power competition is not a zero-sum game. Even as Saudi outlets have grown more willing to air criticisms of China, some have derided the efforts of President Donald Trump and his administration to blame COVID-19 on Beijing.”

Read more: Will China gradually replace the United States in the Middle East?

It will, however, take a lot more than vacillating media coverage and reform of the kingdom’s penal code to polish Saudi Arabia’s tarnished image in the United States and level the playing field with Iran when it comes to China.

Dr James M. Dorsey is an award-winning journalist and a senior fellow at Nanyang Technological University’s S. Rajaratnam School of International Studies in Singapore. He is also an adjunct senior research fellow at the National University of Singapore’s Middle East Institute and co-director of the University of Wuerzburg’s Institute of Fan Culture in Germany. The views expressed in this article are the author’s own and do not necessarily reflect the editorial policy of Global Village Space.

Russia & China: Closer than ever before