The statue is being built by a well-known British artist, Ian Rank-Broadley. 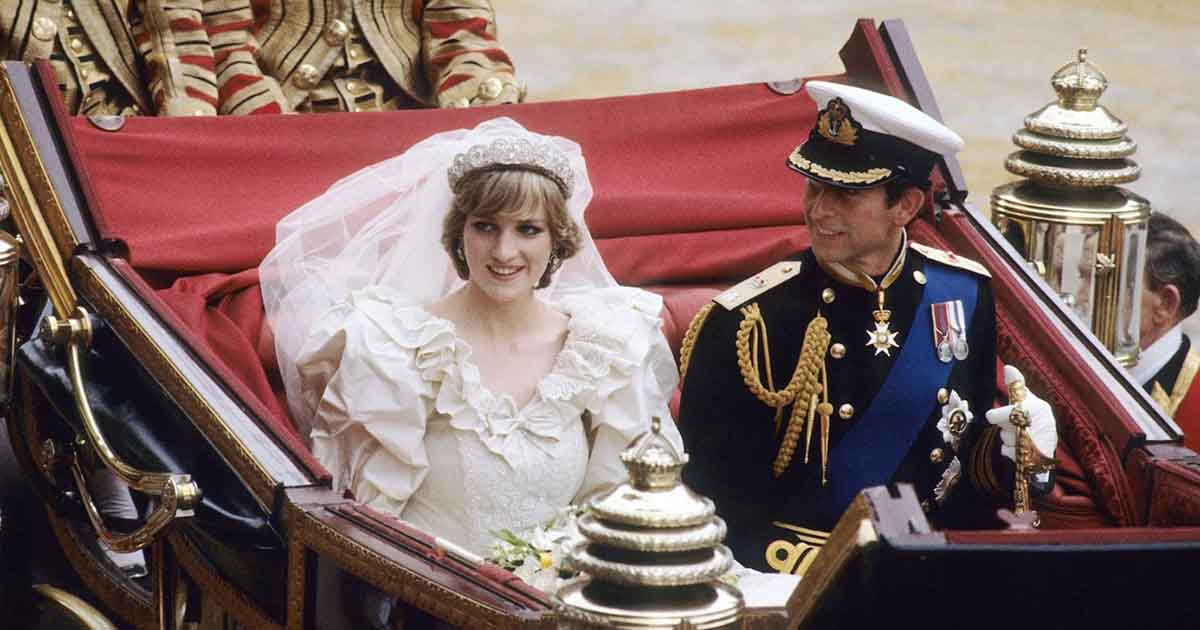 Despite having long-standing differences, William and Harry, are now coming together to unveil a statue of their mother, late Princess Diana. It has been announced that Diana’s statue will be erected in the White Garden at Kensington Palace next year, on July 1st. This will be in the commemoration of the 60th birthday of the late Princess of Wales.

The Princes approved the statue in 2017 in the remembrance of their mother. The statue is being built by a well-known British artist, Ian Rank-Broadley. He has worked in St.Paul’s Cathedral, the British Museum, and even designed the portrait of the Queen that is found on all British coins. Diana’s sons hope the statue will inspire visitors of Kensington Palace to “reflect on her life and her legacy,” adding that their “mother touched so many lives.”

There have been delays in the materialisation of the project, primarily due to a difference of opinion arising from an oft-strained relationship. Coronavirus pandemic ran the statue project further behind the schedule.

Remembering Princess Diana today on her 23rd death anniversary .
A girl given the name of the ancient goddess of hunting was, in the end, the most hunted person of the modern age. 😔💔 pic.twitter.com/QRSe0wxJ4m— Peter Hany (@PeterHany99) August 30, 2020

Now, both Prince William and Prince Harry have come together to materialise the statue of their late mother, Princess Diana. A royal insider, while commenting on the development, said, “Everyone hopes that this could be the start of something new in their relationship which will help to heal old wounds.”

A number of statues of Princess Diana have been erected since her death to honour her contributions and maintain her legacy. Diana’s popular memorials include Hyde Park’s Diana, Princess of Wales Memorial Fountain, and the memorial garden at Kensington Palace. The lattermost was created on the 20th anniversary of Diana’s death in 2017.

Diana was given the title of ‘People’s Princess’ for her philanthropic work.

Lady Diana Spencer was born on July 1, 1961, in Sandringham. She was born to a family of British nobility with royal ancestry. Diana was educated in England and Switzerland.

Princess Diana got engaged to a 33-year old Prince Charles in 1981. They married in the same year, on July 29, at St. Paul’s Cathedral. The marriage was watched by millions around the world. Her sons, Prince William and Prince Harry are third and fourth in the line of the monarchy.

Read more: Diana’s tragic death to be turned into a theme park in the USA

She soon became a household name for her active participation in philanthropic activities around the world. She worked for the betterment of people affected by HIV/AIDS and cancer. People suffering from mental illnesses were also helped by her.

Diana, once famously said, “Nothing brings me more happiness than trying to help the most vulnerable people in society. It is a goal and an essential part of my life, a kind of destiny.”

Princess Diana’s marriage could not last long and the couple parted ways in 1996. Prior to her divorce, Princess Diana had a struggling marital life. She claimed, Prince Charles had an affair with Camilla Parker, whom he later married after the divorce.

Princess Diana remained under strict media scrutiny close to her death. By the time she died, her affair was all over the news. According to some unconfirmed reports, she was also expected to tie the knot soon.

The graceful and charming Princess Diana visited Pakistan on more than one occasion during her life.

Her first visit came in 1991 when she took the first solo tour of the country. It was a very hectic trip, as the princess visited numerous places. From girls schools, family welfare centres, the Badashahi Mosque, to Kinnaird College for Women, Khyber Rifles and the Chitral Scouts.

About her first tour to the country, her Bodyguard Ken Wharfe, wrote in his book: “The headlines screamed that Diana had taken Pakistan by storm, that her visit had been a resounding success. The tabloids predictably hailed her vociferously as the jewel in the royal family’s crown, one of them claiming, employing a typically lame pun, that she was “All the Raj.”

Read more: Princess Diana wanted to live in Pakistan with love of her life Hasnat Khan

Her visit spanned over four days, in which, among other receptions, she dined with Prime Minister Nawaz Sharif, who had hosted a banquet in her honour at the Prime Minister House. In the meeting, she expressed hope and satisfaction on the close ties between Pakistan and Britain and said they “will continue to flourish”. She appreciated the country for joining the bloc of Commonwealth nations.

She returned to the country, on a private trip spanning just two days, to meet her friend Jemima Khan, the former wife of Prime Minister Imran Khan.

Hence, she made another visit on the request of Imran Khan in 1996, for the fund-raising of Pakistan’s first charity cancer hospital – Shaukat Khanum Memorial Cancer Hospital. She spent the rest of her trip visiting sick children and attending other fund-raising events.

Princess Diana graced the opening ceremony of the cancer hospital on the invitation of Imran Khan and his former wife, Jemima Khan. This was her fourth and final trip to Pakistan, before her death in a tragic car crash in Paris.