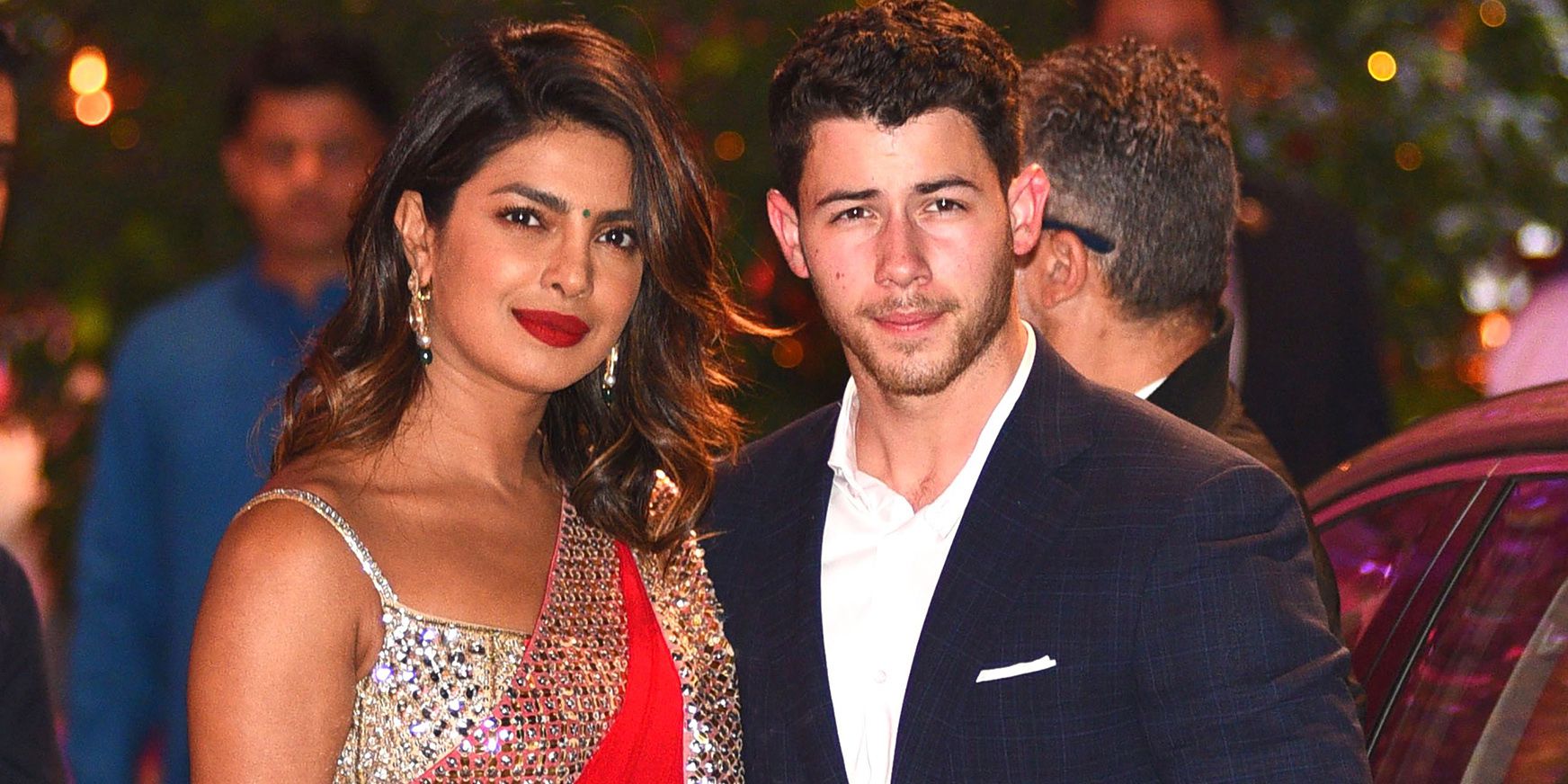 Rumors are abuzz that Bollywood icon, Priyanka Chopra, and famous singer Nick Jonas are getting married Apparently, Priyanka Chopra has said, “yes” to Nick’s proposal, one week ago, in London.

According to a report in the “People” magazine, the couple got engaged last week and official statements are yet to be out.

An insider was reported to have told media about their little-hidden engagement. The insider also shared with an International website that the Quantico star and former Disney actor visited a Tiffany store in New York, to purchase the perfect engagement ring after shutting it down for the sake of privacy.

“They are so happy,” a source reported to the People Magazine.

He broke this news by stating Priyanka’s reason on Twitter.

Yes Priyanka Chopra is no more part of @Bharat_TheFilm & and the reason is very very special , she told us in the Nick of time about her decision and we are very happy for her … Team Bharat wishes @priyankachopra loads of love & happiness for life 😊😉😍

Rumors regarding these two tying the knot had been underway since many fans noticed their public displays of affection on various occasions.

While they have yet to make a public statement, Nick Jonas’s love-struck behavior on Instagram —he uploaded a story of Chopra with heart emojis — is every indication that the two are in a committed relationship. According to Filmfare, the two are to get engaged next month and at any moment now we will be getting a confirmation from Chopra, GVS reported earlier.

The couple had been dating since the past two months and seemed to have been inseparable for quite a while now. They were witnessed together cozying towards each other at the Met Gala in 2017. From that event, their dating rumors ignited leading to Jimmy Kimmel asking the Baywatch starlet as to why she attended the Met Gala with Jonas, to which she replied, “We were both wearing Ralph Lauren, and we decided to go together, and it was fun.”

Since they got together, the two have been pretty much in love as admired by many and reported by gawking eyes. They were spotted together in New York City and Los Angeles and even traveled to India together in June. Nick’s decisions of meeting Priyanka’s mother led to heightening suspicions.

However, both Priyanka and Jonas’ representatives have not yet confirmed the news.

If these reports turn out to be true, then both the Jonas brothers will soon be seen standing at the altar; one across from a Bollywood star and the other beside his girlfriend, Sophie Turner from the cast of a Game of Thrones.

News Desk - 30 July 2021
Canadian High Commissioner said, “We are proud to be part of this journey to strengthen Pakistan’s medical sector."