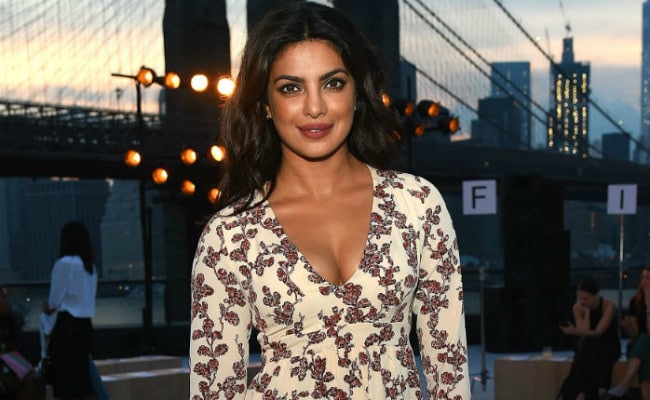 Priyanka Chopra has featured in the list of Forbes 100 Most Powerful Women. She is placed at 97th position out of full 100. This is perhaps another milestone for Priyanka Chopra since she has stepped in the Hollywood industry.

Ivanka Trump, daughter of US President Donald Trump is on 19th position in this list. Priyanka and Ivanka, both have been included in the list for the first time.

Priyanka Chopra is also included in the list of Top 15 Most Powerful Women in entertainment and media industry. She secured the last position in the list. Beyonce, Taylor Swift, and J.K Rowling are also part of this list.

Earlier this year, Forbes issued the list of 10 Most Highly Paid Bollywood Actors. Priyanka Chopra along with Deepika Padukone was placed in 7th position in the list.

Priyanka Chopra is also praised internationally for her important contributions as the UN Goodwill ambassador. She also addressed the recent United Nation’s Summit on the issue of women empowerment.

She has become a well-known face in Hollywood after her successful ventures. She is currently in New York to shoot for the third season of Quantico. She made her Television debut with the first season of the same show.

Read more: The next Oscar goes to ‘Friend’s request’

She made her debut in Hollywood movie ‘Baywatch’. She is set to star in movies ‘A Kid Like Jake’ and ‘Isn’t it Romantic?