The author, a lawyer himself, assesses the legal position on the resolution calling for the public hanging of convicted child killers and rapists, in light of various pronouncements from the superior courts of the country. 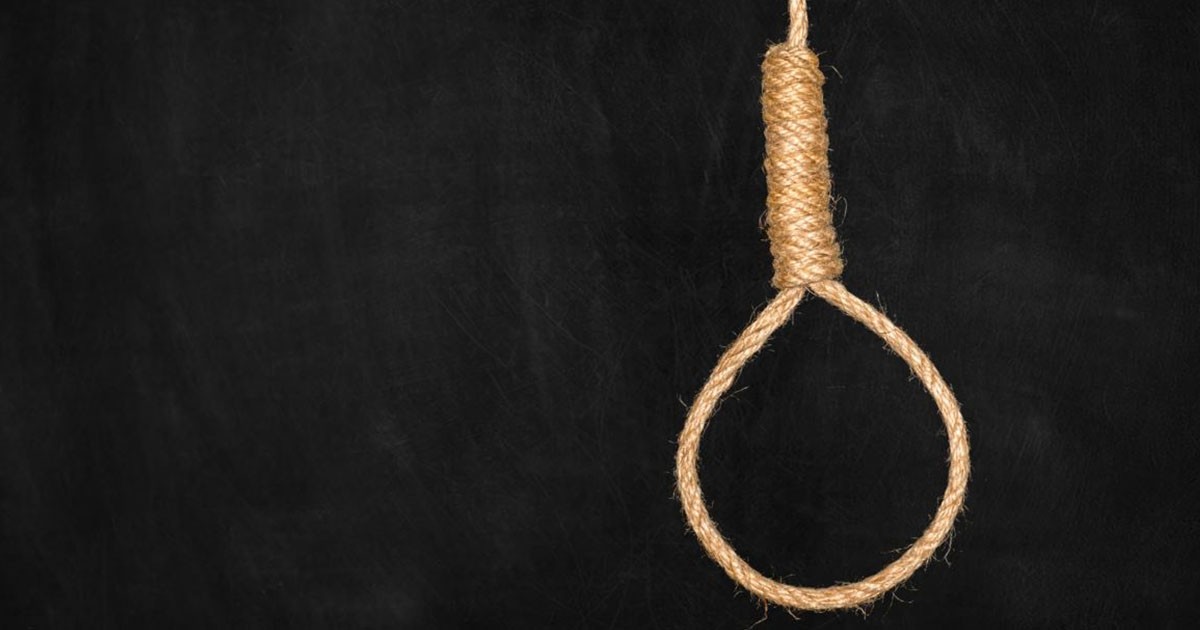 Resolution passed by National Assembly on Friday, calling for the public hanging of convicted child killers and rapists, has created quite a stir. The resolution, moved by Parliamentary Affairs State Minister Ali Muhammad Khan, has once again ignited debate on a subject matter, which has been put to rest in the past by the Supreme Court and other Courts of the country.

It is interesting to note that the federal minister seeks public hangings of convicted child rapists and killers through making a reference to the Holy Quran. It is important to assess the legal position on the subject in light of various pronouncements from the superior courts of the country.

Supreme Court of Pakistan in its judgment reported as 1994, SCMR 1028, observed that public hangings even for the worst of criminals violate the right to human dignity as enshrined in Article 14

Article 14 of the Constitution provides that the “dignity of a man and, subject to law, the privacy of home, shall be inviolable.”

Supreme Court of Pakistan in its judgment reported as 1994, SCMR 1028, observed that public hangings even for the worst of criminals violate the right to human dignity as enshrined in Article 14, as well as the right to protection from torture articulated in the Universal Declaration of Human Rights in Islam, a charter produced by leading Muslim scholars in London in April, 1980.

Article 7 of the charter declares that a state is not permitted to torture a criminal, especially a suspect: “God will inflict punishment on those who have inflicted torture in this world.”

In Dr Kumail Abbas Rizvi vs UOP case, the Supreme Court held: “The right to dignity was one of the cardinal principles of law and most valuable right, which had to be observed in every civilised society — human dignity, honour and respect was more important than physical comforts and necessities.”

In another case, Dr M Aslam Khaki vs. Federation of Pakistan, the court emphasized that the Quran “confers human dignity upon every person… subject to law, the privacy of human being is also inviolable.” by citing Ayat 126 of Sura 16, (Al-Nahl), which “reminds the believers that punishment shall not exceed the injury actually inflicted.”

In January 2018 the Council of Islamic Ideology in response to an opinion sought by the government, offered an inconclusive and vague recommendation. This opinion was sought in the backdrop of little Zainab’s rape/murder case.

Later in October, 2018 a divisional bench of the Lahore High Court, headed by Justice Sardar Shamim, while hearing a petition, filed by Zainab’s father, seeking public execution of convicted Imran, by relying upon Section 22 of the Anti-Terrorism Act, 1997, which gives the government power to specify the manner, mode and place of execution, dismissed the said petition by discarding all the arguments in favour of public hangings.

Article 7 of the charter declares that a state is not permitted to torture a criminal, especially a suspect: “God will inflict punishment on those who have inflicted torture in this world.”

The Bench was gracious enough to give me the audience as a public interest litigant. I got the opportunity to apprise the court on the legal position along with the case law on subject With specific reference to 1994 SCMR 1028, highlighting the statement, reproduced below, made by the then-deputy attorney general in that case:

“The Government had decided, as a matter of policy, that it will not carry out execution of criminals’ sentence to death in public despite the powers vesting in it to do so under section 10 of the Special Courts for Speedy Trials Act, 1992.”

Government of Punjab’s counsel referred to the Jail Manual, 1978, rule 364, which relates to the admission of Spectators and Place of Execution and reads as: “Executions shall normally take place at the District Prison in which the prisoner was sentenced, unless the warrant otherwise directs.”

This provision cannot be brought into the ambits/purposes of “Public Executions” because it explicitly provides for executions to be conducted at the District Prison.

In India in 1985, in the Attorney General of India v Lachma Devi case, the Supreme Court of India struck down a directive for public hanging on the basis that “a barbaric crime does not have to be visited with a barbaric penalty such as [public hanging].”

The UN Human Rights Committee, the monitoring body of the ICCPR, has stated that “public hangings amount to a violation of human dignity” under the covenant.

In 2017, the Government of Pakistan committed to reducing the scope of its death penalty in order to bring it in conformity with international human right standards, in order for it to continue a dialogue with the European Union under the GSP+ mechanism. Keeping this in view, legalising public executions would amount to a clear violation of international commitments.

Public hanging would further aggravate the under-reporting of crimes in these cases. Research has proven that in cases of child sex abuse a significant majority of the perpetrators are family members or are otherwise known to the victim, in the capacity of teachers or neighbours.

There is also no evidence to suggest that public hangings can act as a deterrent against crime. Saudi Arabia is one of the few countries where brutal executions — by beheading, hanging and a firing squad — are a public spectacle.

And that number reportedly increased by 23 percent in February 2016 in comparison to the previous year. In addition, the same year, there was a 0.58 percent increase in the rate of murder per 100,000 people in the Kingdom, as recorded by the UN Office on Drugs and Crime.

In 1981, a young boy named Pappu was kidnapped from Lahore. His lifeless body was later recovered from near a pond. General Zia-ul-Haq’s regime sentenced the kidnapper and killer to death, who was publicly hanged.

The man’s body hung in full view for an entire day. Yet, between 1983 and 1992, eleven similar incidents of rape were committed against minors, as young as four years of age. Four of them occurred in Lahore, where Pappu’s rapist and killer was killed, according to data from HRCP.

It can also be argued that public executions have adverse effects on the psycho-social well-being of children. In Iran in 2013, after witnessing a public execution; two brothers as young as 12 and 8 years of age went home and performed the same act causing the death of the 12-year-old boy.

In addition, public hanging would further aggravate the under-reporting of crimes in these cases. Research has proven that in cases of child sex abuse a significant majority of the perpetrators are family members or are otherwise known to the victim, in the capacity of teachers or neighbours.

In such cases, if there is an introduction of a public hanging, victims and their families will become even less likely to report these cases in order to avoid public embarrassment pertaining to notions of loss of family honour and virtue being associated with sexual abuse.

It is not the severity but the certainty of the punishment which prevents a criminal from committing a crime and, I believe, there is a dearth of certainty of punishments in Pakistan regardless of the nature of the crime.

Barrister Muhammad Ahmad Pansota is an Advocate High Court practicing in Lahore. He tweets @pansota1. The views expressed in this article are the author’s own and do not necessarily reflect the editorial policy of Global Village Space.

CSS: Why are dreams of thousands shattered every year?