The kingdom aims to present to young people that there's another side to the story about Saudi Arabia than what they simply read in the press, according to the program's chief. 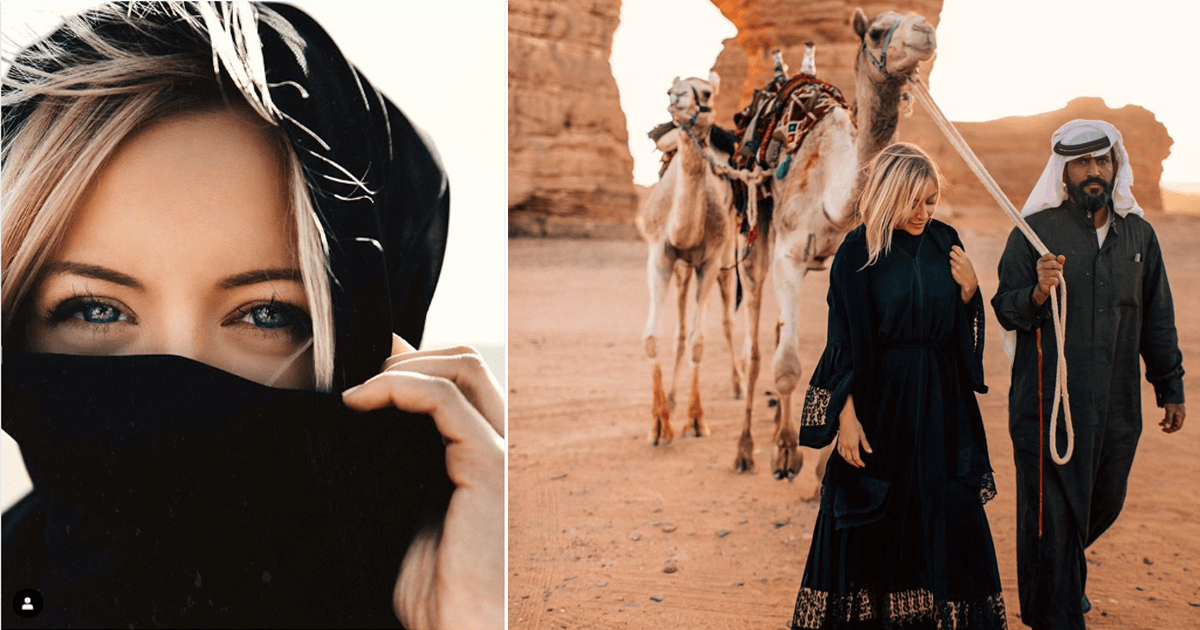 Saudi Arabia received global dissension for its heinous act of silencing the dissent. An American influencer and travel vlogger Aggie Lal recently toured Saudi Arabia for 10 days. Her Instagram account with 800,000 followers was flooded with interesting pictures including her exploration of ancient Saudi ruins and frolicking in the desert.

Her visit was organised by the Gateway KSA, a program that started offering tours two years ago and is funded by Saudi corporate sponsorship. The program runs under the supervision of Prince Turki Al-Faisal, the former Intelligence chief. Saudi Arabia has approached several social media influencers to hone its positive image worldwide.

“What we present to these young people is that there’s another side to the story about Saudi Arabia than what they simply read in the press,” Prince Turki says of the guests of Gateway KSA. “We have much to do in the kingdom to affect the opinion of others.”

Read more: The evolution of Saudi Arabia’s treatment of Women

The Gateway is a program launched by Crown Prince Muhammad bin Salman to open up Saudi Arabia to the world through social media. Crown Prince Muhammad bin Salman seeks to transform the country towards modernity under his signature Vision 2030, a comprehensive plan to diversify Saudi Arabia’s economy and lessen its dependence on the dwindling oil reserves.

Saudi Arabia has gone far beyond its conceivable limitations to facilitate social media influencer. In a country where unmarried couples are admonished and even subjected to lashes in severe cases, Lal was allowed to travel the country with her boyfriend. Lal and a shirtless man, his face covered, posed in the desert with a sword.

Gateway KSA, an idea originally rooted by Dutch-Australian influencer Nelleke Van Zandvoort Quispel who visited the Kingdom on business but used her platform to reveal the world the other side of the KSA. She proposed the idea to Prince Turki when they met at a Georgetown University event. The first Gateway KSA delegation, a group of students from Harvard, visited in 2018.

The Khashoggi crisis: (Re)Shaping US politics and relations with Saudi Arabia

Gulf crisis and the future of Middle East

Facebook boosts ad transparency as it braces for US elections