Saudi Arabia's oil kingpin Aramco commits to lowering oil output by one million barrels per day to support prices that have crashed during the coronavirus crisis. The move will reduce the production of the world's biggest crude exporter to 7.5 million BPD. Will this cut help stabilize global oil prices? What impacts this might have on countries like Pakistan? 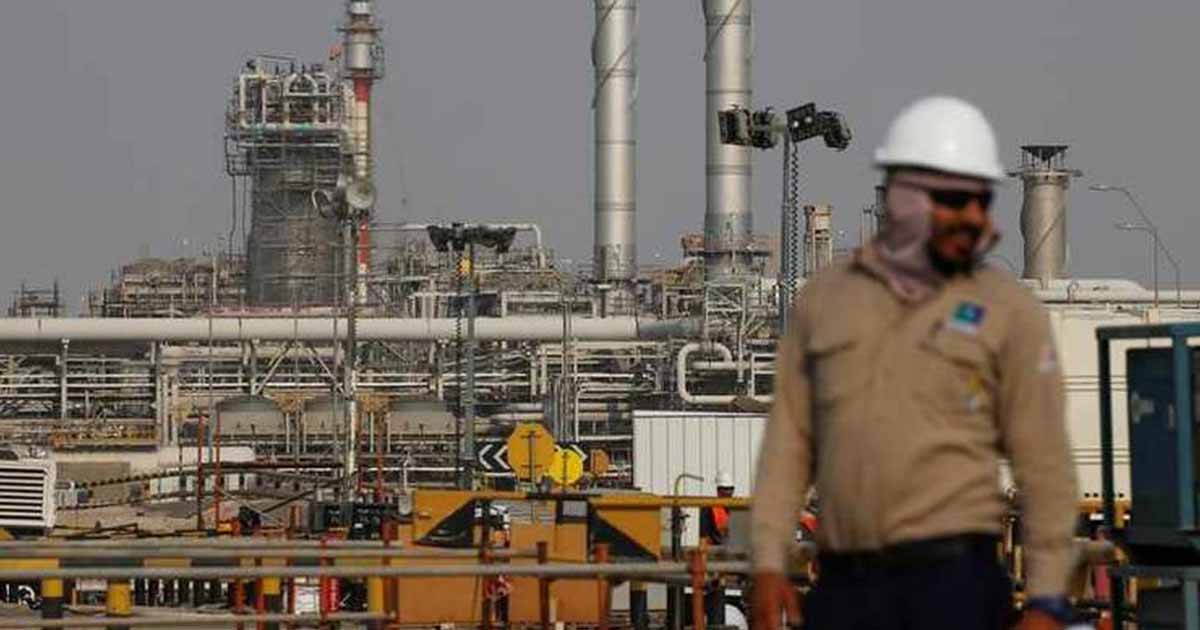 Saudi Arabia said Monday it had asked oil giant Aramco to cut its output by an additional one million barrels per day from June, to support prices that have crashed during the coronavirus crisis.

The move will reduce the production of the world’s biggest crude exporter to 7.5 million BPD, the energy ministry said in a statement cited by the official Saudi Press Agency.

“Kuwait supports the efforts of Saudi Arabia to restore balance to the oil market,” Fadhel said in a statement on Kuwait News Agency.

Also declaring support for Saudi Arabia was its ally, the United Arab Emirates, which announced a reduction of 100,000 bpd from June.

OPEC and its allies in the OPEC+ group agreed last month to cut production by a record 9.7 million bpd while other producers pledged to reduce their output by around 3.7 million bpd.

Under the deal, Saudi Arabia’s daily production was cut to 8.5 million bpd, the lowest in more than a decade.

Riyadh said the aim of the additional cut was to push OPEC+ members “and other producing nations to comply with committed production cuts and make additional reductions” to stabilise the global oil market, the energy ministry said.

Saudi to cut oil output by another 1 mn barrels a day https://t.co/j1rIXA8vXe

Despite a first round of massive cuts which kicked in on May 1, oil prices remain extremely low, losing around two-thirds of their value this year due to a coronavirus-driven slump in demand.

Prices were further dampened in April by a price war between Russia and Saudi Arabia during which Riyadh’s production soared to a record 12.3 million bpd, pushing stockpiles to unsustainably high levels.

The ministry said that with the latest production curb, the kingdom would have cut 4.8 million bpd from the record output levels in April.

The price of the international benchmark Brent crude is hovering around $30 a barrel.

Oil prices plunged to multi-year lows as tensions between Russia and Saudi Arabia escalate, sparking fears on the Street that an all-out price war is imminent.

The sell-off in crude began last week when OPEC failed to strike a deal with its allies, led by Russia, about oil production cuts. That, in turn, caused Saudi Arabia to slash its oil prices as it reportedly looks to ramp up production.

“This has turned into a scorched Earth approach by Saudi Arabia, in particular, to deal with the problem of chronic overproduction,” Again Capital’s John Kilduff said. “The Saudis are the lowest cost producer by far. There is a reckoning ahead for all other producers, especially those companies operating in the U.S shale patch.”

In regional game-changer, US seeks to sell F-35 jets to UAE