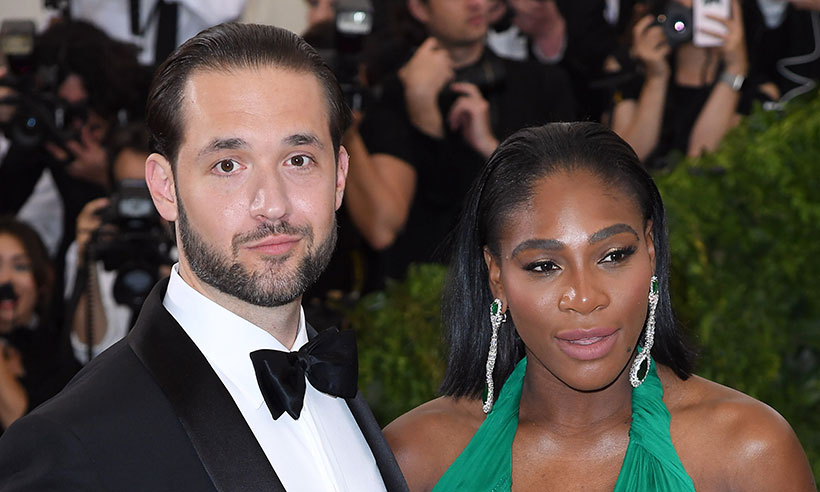 Tennis Superstar Serena Williams is all set to the tie the knot with fiance Alex Ohanian, the co-founder of Reddit, this Thursday on 16th November in New Orleans, United States.

… but are you ready?

Music star Beyonce, Jay-Z along with actress Eva Longoria are among just some of the A-list celebrity guests invited to the wedding. Sources claim that Meghan Markle, who is currently dating Prince Harry, will also attend Serena’s wedding.

According to unnamed sources, approximately 250 guests will attend the intimate wedding ceremony to be held at the Contemporary Art Center at Big Easy.

The wedding plans are estimated to cost $1 million but are kept hidden from the guests and the media. It is also said that the guests would be asked not to carry their cell phones with them since an exclusive photo agreement has been signed with Vogue.

The couple has already welcomed their first child. Serena Williams on September 1st gave birth to their daughter, Alexis Olympia. She will be back on the Tennis court in February 2018.

The couple announced their engagement in 2015 when they met in Rome.

The bride-to-be Serena Williams was dressed in a full-length ivory dress with pearls. But we can expect to see the tennis star in a number of outfits on the day since according to international media reports she will change her outfit numerous times during the day.

The rehearsals kicked off at 6 pm followed by the after party that began at 9 pm.

Read more: Will we see Amir Khan in a reality TV show?

She was accompanied by sister her Venus, who wore a silk black dress and mother Oracene Prince, who was wearing a short purple dress.

However, groom-to-be Alex Ohanian did not attend the
rehearsals and after party that was held at Celebrity Chef Emeril Lagasse’s restaurant Meril.