Balochistan’s water-crisis: Tailored solutions before its too late

By 2025, two-thirds of Balochistan's population may not have access to water. The author explores issues exacerbating Balochistan's accelerating climate change and the governance required to combat them. 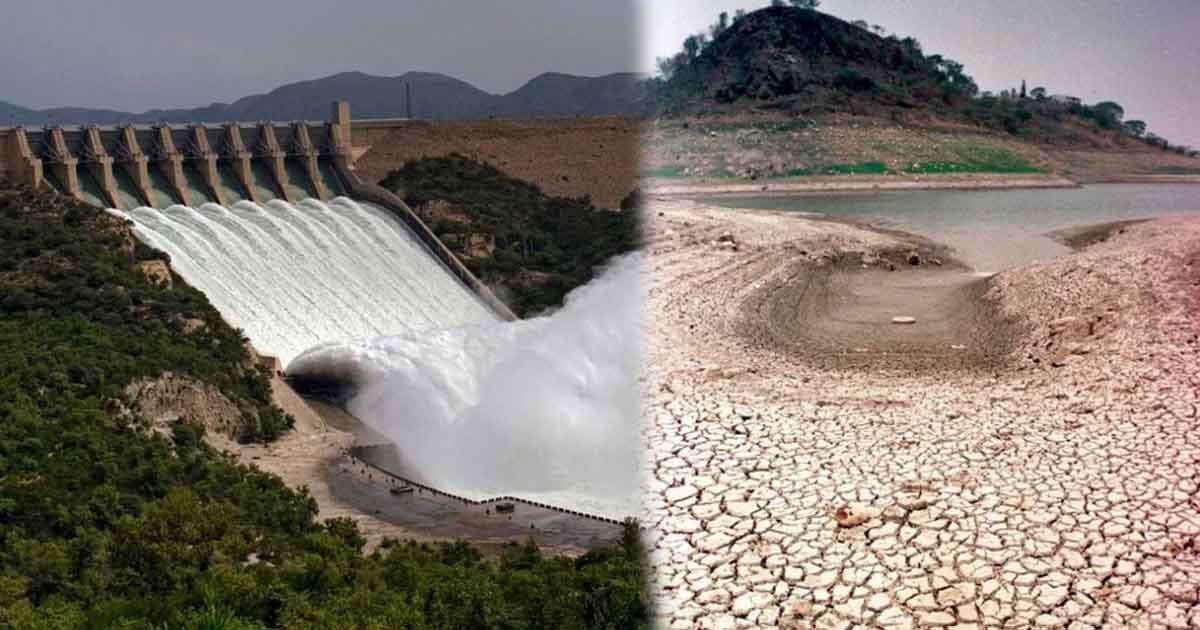 Climate change is further exacerbating the precarious situation by altering the water and weather patterns around the globe, causing droughts and water shortages in some parts of the world but floods in others.

Balochistan is no exception. Luckily, it received snowfall particularly in North of Balochistan and immediate South of the province this winter – never seen in almost a decade.

"Variability in #water availability [in #Balochistan] is far higher than the national average & per capita water storage is only 20% of the national value. As a result, Balochistan is the least water-secure province and is most at risk from #climatechange" https://t.co/wTzzcnqNjg pic.twitter.com/JOaFKq3Ok0

But Balochistan is now experiencing erratic and sparser rainfall and snowfall generally. Many places in the province used to receive snowfall, the frequency and intensity of which has reduced over the years, in some places, quite dramatically. This is having grave impacts on the quality and quantity of water resources in the province.

Many fear that if current patterns continue, the situation is expected to get worse. By 2025, two-thirds of Balochistan’s population may not have access to water. Already the environmental and climatic changes have affected the province badly over the decades:

How water stressed situation is directly related to national security can be gauged by a report by the US National Intelligence Council (NIC) which was commissioned in 2012. It says: water scarcity is becoming a national security threat and a leverage to achieve terrorist objectives. The report warned that “over the next 10 years, freshwater availability worldwide would not be able to keep up with demand, hindering food production, economic growth and security.

The council predicted that water will increasingly be used as leverage between nations and even as a “weapon to further terrorist objectives.” NIC also warned that countries in the Middle East and South Asia including Pakistan will experience extremely high water stress by 2035, “increasing economic, social and political tensions.”

However, the current Chief Minister Jam Kamal who often exhibits greater environmental awareness and commitment through social media is aware of his obligations.

“Balochistan is already facing serious environmental issues, particularly water scarcity and drought, thus we need to come up with concrete measures, besides creating awareness about the impact of climate change.” said the Chief Minister a year ago in November 2018,  while chairing the first meeting of the Balo­chistan Environmental Protection Council (BEPC).

Under his leadership, the provincial government took a lead in forming the BECP, following reports of the last conference of International Panel for Climate Change (IPCC). Its main objective was to study and come up with result-oriented recommendations over climate change and environmental degradation.

After the report of the IPCC, it was also decided to change the name of the Balochistan Environment Department to the Climate Change and Environment Department. Balochistan was the first province to take initiatives following the last IPCC report. But the government is facing a huge challenge as well. What so far has been done by the Jam Kamal led government is not near adequate enough effort.

The best option remains water reservoirs and water delayed dams. So far modest efforts have been made by successive government. Barring few,  no major feasibility study has been conducted to spread the network of water delayed dams and funds allocated.

The latest example is Siri Toi Dam which has been well conceived as feasibility study conducted a while ago. The cost has been estimated at almost five billion rupees. But lack of political will and bureaucratic red- tape are the main hurdles to implement this project.

Small dams to conserve water flowing after rainfall is one of the cheapest solutions for lifting underground water table and combating droughts.

Like Siri Toi Dam, let the provincial government work with federal government for at least 50 small dams in the next three years. It will be the best legacy of Chief Minister Jam Kamal and Prime Minister Imran Khan for water-stressed Balochistan.

Jan Achakzai is a geopolitical analyst, a politician from Baluchistan, an ex-advisor to the Baluchistan Government on media and strategic communication. He remained associated with BBC World Service. He is also Chairman of the Centre for Geo-Politics & Balochistan. The views expressed in this article are the author’s own and do not necessarily reflect the editorial policy of Global Village Space.

Will Pakistan muddle through or will CPEC allow it to control its destiny?