Step Into the Future: Smartphones More Powerful Than PC

Smartphones are about to overtake PCs in terms of power. Samsung claims to have started the mass production of smartphones having RAM more powerful than your average PC. 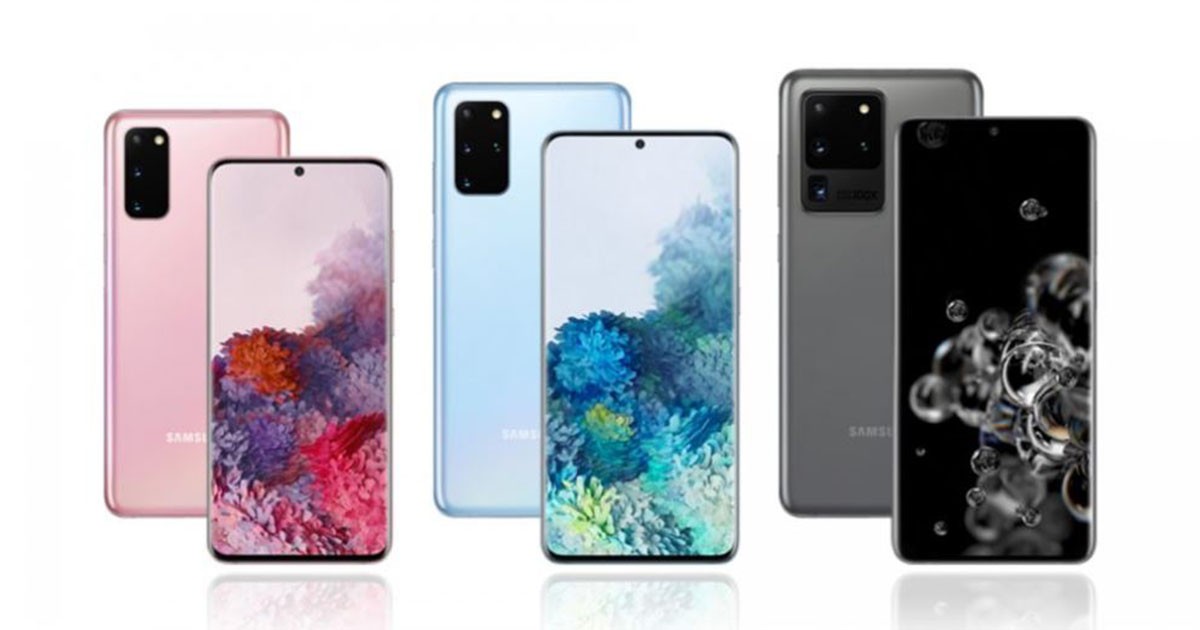 Smartphones are about to overtake PCs when it comes to RAM memory. On Tuesday, Samsung announced it has begun mass production of the first 16GB LPDDR5 DRAM chip for smartphones.

The new chip is fast, with a data transfer rate that’s 1.3 times faster than LPDDR4X RAM, and approximately 20% energy savings compared to an 8GB LPDDR4X chip. Speed aside, 16GB sounds like overkill. Is it?

Today #Samsung has announced that it has begun the mass production of an industry, first 16GB LPDDR5 package ⚡️

The 16GB LPDDR5 DRAM module will be based on Samsung's second-generation 10nm-class process technology pic.twitter.com/EmGPc8TI1t

Smartphones with 16GB of RAM exist already; Samsung’s own Galaxy S20 Ultra can be had with this preposterous amount of fast memory. But now that’s Samsung producing the 16GB chip en masse, it means that more smartphones will become available with this amount of RAM in the near future.

It’s worth noting that Samsung started mass production of the world’s first 12GB LPDDR5 chip in July 2019, which means it only took half a year to go from 12 to 16GB.

There are already numerous 12GB smartphones out there, including Samsung’s own Galaxy S20 phones, OnePlus 7 Pro, and Xiaomi Black Shark 2, to name a few.

In an era when a typical PC has 8GB of RAM – for example, all of Apple’s laptops start at 8GB, except the 16-inch MacBook Pro – this means that many people will soon have a phone with more RAM than their PC.

Also note that the amount of RAM in a typical PC isn’t increasing very fast; for example, the basic version of Apple’s 13-inch MacBook Pro has been available with 8GB of RAM since 2014.
Whether smartphones need this much RAM is debatable.

Apple’s iPhones, for example, have a maximum of 4GB and work quite well, and tests have shown that phones with more RAM do not necessarily perform faster.

But in an era where most smartphones (excluding foldables) are similar slabs of glass and metal or plastic, manufacturers are trying to woo consumers with impressive specs, and I don’t doubt that 12/16GB of RAM will soon become the norm in high-tier Android smartphones.

Facebook ‘not aware of any abuse’ of data by phone makers