The Decline of Sports in Pakistan and how to Revive it

After Pakistan’s heartbreaking defeat in the Cricket World Cup, the author provides a brief analysis behind the reasons why sports is declining in a nation which once dominated in areas such as snooker, cricket and hockey. 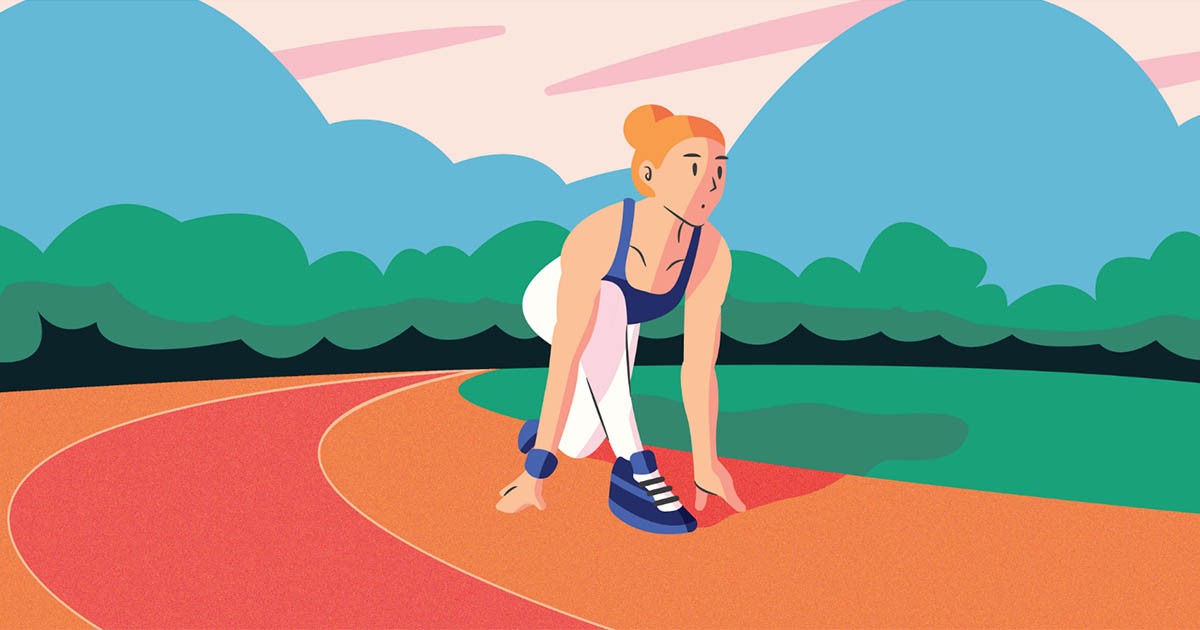 Cricket is religiously observed in the Sub-continent, a common passion that runs through almost every Pakistani’s veins. But dropping out of the World Cup, despite winning its last four matches and a crushing defeat by the Indian cricket team broke the hearts of Pakistanis all around the world. Yet expectations from cricket remain high.

Reason Why Sports is Declining

For the time being, the future of Pakistani sports is in a decline, with the government completely oblivious to the state of sports in the country. Additionally, the incumbent Prime Minister Imran Khan is completely entangled in economic and political affairs of the country, so deeply that despite being one of the best sportsmen of his time, he is unable to address and tackle the issues of sports and especially cricket.

Cricket is religiously observed in the Sub-continent, a common passion that runs through almost every Pakistani’s veins.

Literally, the government is least bothered about sports. Players cannot be raised from a place where former legendary sportsmen are left to the tyranny of fate. Potentials players only predict a bleak future for themselves when they see former players in bad condition, neglected by the government.

Pakistan won IBSF’s World Snooker Championship a few days ago, but how much was it celebrated at national and state level? Pakistan could never secure a place in sports as there is no infrastructure in the country on the basis of which players could polish their talent and the coaches provided with the necessities to transform those players into a world-class team.

Can one imagine a modern-day Football World Cup where there is no Brazil, Argentina or Germany? It’s almost unthinkable, in fact absurd. The same way it once was to imagine a Hockey World Cup without Pakistan. And yet, last year this is exactly what happened. Pakistani hockey’s slump is not quite as dramatic or sudden as it now seems to be.

The future of Pakistani sports is in a decline, with the government completely oblivious to the state of sports in the country.

It’s been a slow and painful death which commenced after Pakistan lost its World Cup title in the 1986 World Cup in England and finished 11th in the 12-team-event. Pakistan oddly has just a few Astro-turf stadiums, despite the fact that it was the world’s best and leading team. Hockey clubs in the country played and trained their players on grass and these players struggled when they graduated to playing top-level local tournaments on Astro-turfs.

The first Nawaz Sharif and the two Benazir Bhutto regimes encouraged corporate sponsors to invest in hockey. They also slightly raised the players’ fees and ordered the laying down of more AstroTurfs in the region, however, this was not enough.

Once upon a time sports were perhaps the only bearer of good news in Pakistan. Starting from the early years, with the likes of squash legend Hashim Khan, the hockey team and the cricketers gave the country an identity at international to Olympic conquests, World Cup-winning triumphs in hockey by winning two World Cups, two Champions Trophy titles and an Olympic gold within a span of just six years (1978-84).

Can one imagine a modern-day Football World Cup where there is no Brazil, Argentina or Germany? It’s almost unthinkable, in fact absurd.

Cricket, squash and even snooker, Pakistan almost always punched above its weights in the field of sports. But the last three decades have been a different story altogether. There have been successes such as the 2009 World Twenty20 title and the 2017 Champions Trophy; however such victories have been few and far between. Over the years, not one, not two but almost every sport has experienced a sharp slump.

It goes beyond misfortune and carelessness and instead appears to be a trend. Highpoints of our sports like the 1992 ICC World Cup victory, the many international wins achieved by the legendary Jahangir and Jansher Khan and the victory of Mohammad Yousuf, an underdog who came out of nowhere to win the world snooker title. But it seems that all of a sudden, Pakistan’s well of discipline and victories has dried up. Or has it?

What Caused this Tragic Slump?

There are many reasons that contributed towards the decline of sports, such as taking success for granted, lack of planning and support from the government, unable to keep pace with the rest of the world and ignoring the mother of all sports – athletics. There is no professionalism exhibited by any field in the country, ranging from politics to sports. No grooming is carried out at any level.

There have been successes such as the 2009 World Twenty20 title and the 2017 Champions Trophy; however such victories have been few and far between.

Discipline is absent in totality. Our sports teams for every game must be trained by the SSG in Cherat for physical fitness and lobbying is another factor to ponder upon. Sachin Tendulkar is called the “God of Cricket” and it is so because he proved himself. He told in an interview that during his twenty-four years in cricket he reached the ground every morning at 6’O Clock.

He used to face five hundred balls daily and he never took off from his routine of practice even on his wedding day and day after, which helped India win the Cricket World Cup in 2011. This type of sportsman spirit is required to defeat every defeat. Moreover, the government has to support all sports financially more, at least, with comparable margins as of different players of the world. Most important is the state’s patronage for all kind of sports and their players.

Help can be sought from technology e.g. by the usage of data-driven policy, PCB needs some structural changes. Pakistan has the talent and ability but organizational revamping is also required and experts must counsel players for their weaknesses. Lastly, positive criticism must be welcomed by the sportspersons. Prayers and good luck hardly work. Hard work is the only key to success in sports and physical fitness plays the most important role for keeping the game up. Passionate sports fans must understand that the sportsman spirit contains both wins and losses.

Dr.Zeeshan Khan is a writer, analyst, doctor, educationist, human activist, blogger, certified trainer, life coach and poet. He is a motivational speaker, cultural-cum-Political Analyst and regular contributor to the Op-Ed pages of different newspapers. He is a doctor at CMH and also an alumnus Of LUMS. Twitter: @DrZeeshanKhanA1. The views expressed in this article are author’s own and do not necessarily reflect the editorial policy of Global Village Space.

Modernity, politics, and Islam: A discussion with Dr.Raghib Naeemi