The role of Balochi film industry in combatting social taboos 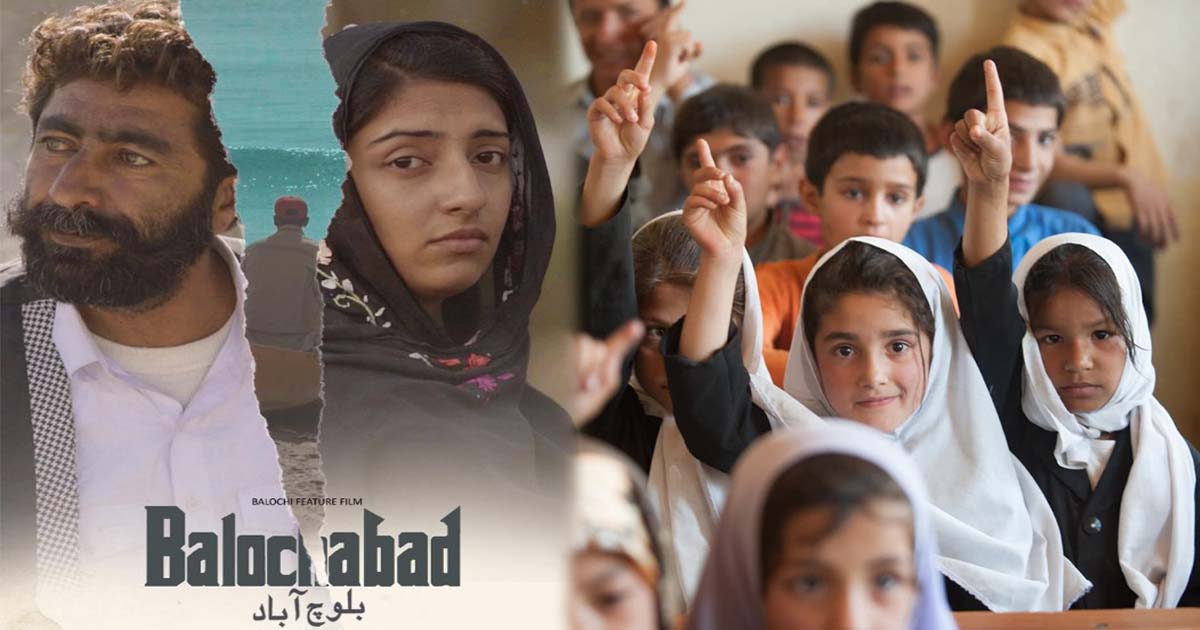 Films have been produced to represent the social, political, economic, health and educational problems, family and religious conflicts in the world. The world has experienced numerous social changes and a number of films have been made on them. Films are the easiest way of disseminating a message to the large masses due to which film culture is always promoted by the state and society for bringing social equilibrium.

Very few films are made in the Balochi film industry and most of them have been made for the sake of comedy rather than highlighting social issues in our society. Many short or feature films have been made by Baloch filmmakers but the purpose was to fascinate the masses or serve as a source of entertainment. They were never serious films which could provide a purposeful message for social reform or social restructuring.

In the Balochi Film industry only the films of Dr. Hanif Sharif or some other filmmakers are considered to have some purpose beyond entertainment as they represent the social issues and viewers considered them worth watching. The reasons for not producing good film vary such as lack of institution and economic constraints. However, despite these challenges the Balochi film industry has improved because new emerging Balochi filmmakers are coming forward and producing films which are better in quality and represent societal problems.

Balochabad, a film directed by Shakir Shaad and his colleague Arif Badal, is going to be screened in Pakistan as well as aboard. It is the only film that depicts the situation of female education in Balochistan. I may not be wrong to say that it is the first Balochi film which is made on female education and women empowerment. After coming of its official trailer, it was supported and appreciated by people and political figures of Balochistan as well as people in foreign countries.

It is the only Balochi film produced within the country in which a Baloch female actress is plays her actual role. Baloch females were never allowed to perform in films because it is considered socially taboo in society. Women who performed in films were considered negative but Shantul Film Production changed this mindset by releasing Balochabad. If we take a look at female participation in Balochi films, we can find little or no place for females in the industry. In the past, a woman performed in the film Hammal-o-Mahganj, released in 1976, which was directed by Anwar Iqbal. Before screening, the common masses had resisted and protested against this film and they believed that it was defaming the Baloch society.

After that incident, woman rarely participated in Balochi films. Baloch women who were in foreign countries, such as Gulf countries or Iran, could participate but not women in Pakistan. The films made in Pakistan were mostly male oriented and females role were played by males by dressing up as females. This culture has greatly affected the Balochi Film industry. Both women and directors of the film were always in fear while selecting the women for films due to social pressures. Indeed, female participation in films is very important. Film has a great effect on the lives of people because it has the power to manipulate their minds. Films direct the minds of the people towards what to and not to think.

People have to participate in screening so that the producers, actors, actresses, directors and others should be encouraged for making such films in future

Balochabad film also has great sociological significance for the Baloch society. It promotes gender equality and female participation in film making where women were always neglected or presented with negative connotations. The film shows the real situation of female education and it would be a tool for the people of the province to learn a lesson and promote female education. This film also paves way for females who want to work in the film industry but were not allowed to.

Films like Balochabad should be promoted because it is perpetuating the message of women empowerment and participation. Such films are very important in terms of Balochistan where the female literacy rate is 33.5% which is very low and the volumes of social taboos are very high in regards to female participation in film making. The social taboos create many impediments in the way of female education in the province.

Therefore, such film should be appreciated and promoted. People have to participate in screening so that the producers, actors, actresses, directors and others are encouraged to make such films in the future.

Nadil Baloch is M. Phil. Scholar at Department of Sociology, University of Karachi, Ex-DRI Research Fellow at NCHR, and Freelance writer. He can be reached at nadilbaloch75@gmail.com. The views expressed in this article are the author’s own and do not necessarily reflect the editorial policy of Global Village Space.