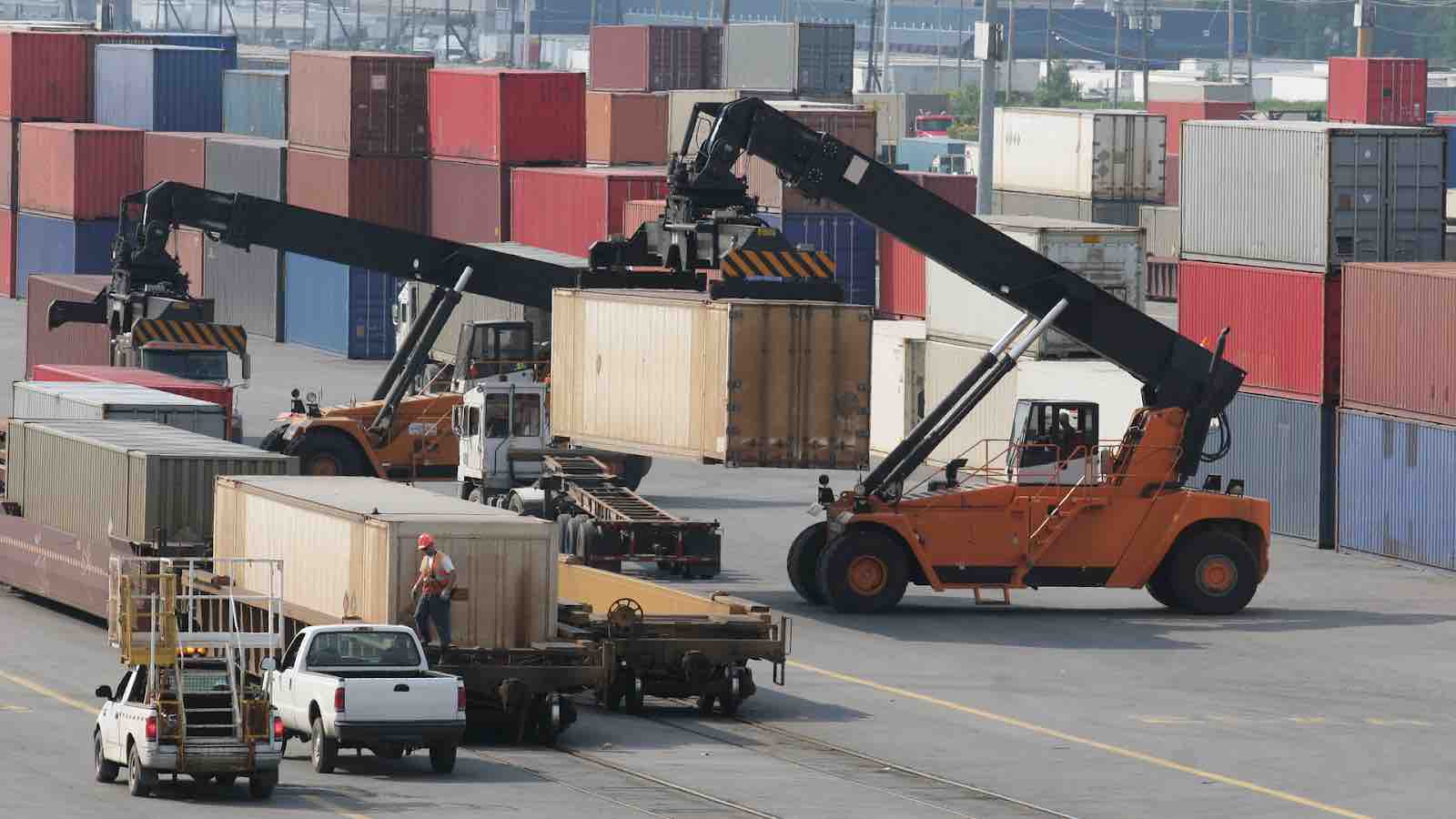 The Asian Pacific region has been in the limelight for the past few years and is currently extolled as the fastest growing economy in the world. Dubbed ‘emerging economy, this region has seen a high inflow of foreign and domestic funds, with investors from private and public sectors eyeing on this growing economy.

Combined, emerging economies are expected to account for 60% of global growth in the next ten years, with China alone contributing a staggering 27%, according to a recent study conducted by Swiss Re Institute.

China has become a force to be reckoned with when it comes to foreign trade, thanks to its accession to the World Trade Organization. However, other Asian countries such as Singapore and Japan are taking the lead in tech innovations due to the China-US trade war.

The Asia Pacific region is also where most of the leading tech innovations are born, especially in the field of AI and virtual reality, spearheaded by Singapore, S. Korea, Taiwan, Japan, Indonesia, and India. In this article, we’ll explore the fastest-growing industries in Asia.

One of the biggest beneficiaries of the exploding digital economy in Asia is the gaming industry. According to Statista, the leading gaming countries within the region are China, Japan, S. Korea, and India.

In 2018 alone, the revenue from the gaming industry in the Asia-Pacific region amounted to $71.4 billion, which is more than twice the revenue of the secondly-ranked North American region. The large video games market in the Asia Pacific region is partly due to the high smartphone penetration in the region.

Advanced gaming tech innovations in the region has also given rise to a wide variety of high-tech games—from action games to simulations to strategy games. Another category that has gained traction in Asia, especially in India, is casino games. You can play your favorite slots online at any of the leading casinos in India, such as Casumo.

E-commerce is a booming industry in Asia, with China and India taking the lead in the online trading business.

China is the world’s leading online shopping market and accounts for over  50% of the total global e-commerce transactions. With total annual revenue of around $1.33 trillion and over 560 million buyers, China’s e-commerce market is estimated to be larger than those of the US, UK, France, Germany, and Japan combined.

The ASEAN region (comprising of Singapore, Indonesia, Malaysia, Philippines, Vietnam, among others) is rich in agricultural products and resources, many of which are processed or packaged and sold wholesale.

To that end, the food and beverage industry is recognized as one of the fastest-growing industries in Asia by experts from the ASEAN-5.

Delivery and logistics companies have been popping up faster than any other industry in China, Indonesia, and many other countries in Asia. This is due to the booming e-commerce industry and improved transportation networks in these countries.

Take China, for example, the delivery & logistics market grew by 25.1% from 2014 to 2019 to reach $112.8 billion, according to Ibis World. This is expected considering the immense size of the e-commerce market in China.

Indonesia is also poised to be a leader in the delivery and logistics industry. According to Statista, the logistics and delivery market is expected to grow upwards at an annual rate of 9.3% to reach $16.3 billion by 2023.