Turkish President Recep Tayyip Erdogan attended the commissioning ceremony of the first MILGEM-class Turkish naval ship, being constructed for the Pakistan Navy. It is one of the four warships commissioned by the Pakistan Navy earlier in July 2018. 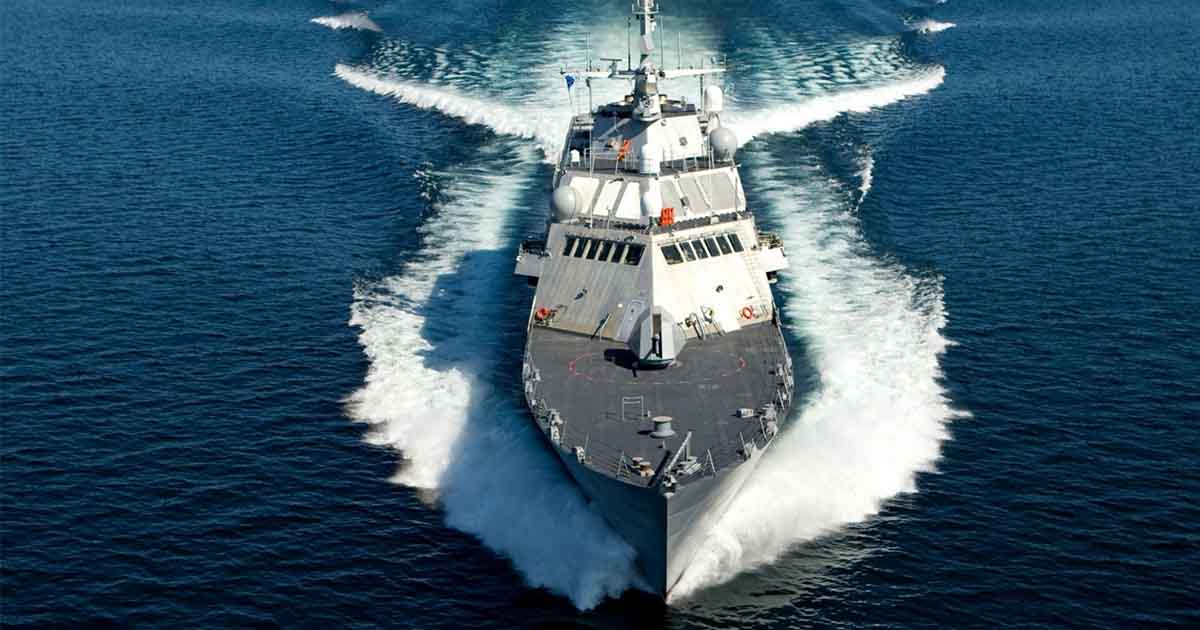 Turkish President Recep Tayyip Erdogan, on Sunday, attended the commissioning ceremony of the first MİLGEM-class Turkish naval ship that will be sold to the Pakistan Navy.

Speaking on the occasion, Turkish President Recep Tayyip Erdogan expressed confidence over the warship construction capabilities that empower the Turkish defense industry with the means to design and maintain its fleet.

The Turkish President observed that Turkey ranks amongst the 10 countries across the globe that are capable of designing, constructing and maintaining its own warships with its national defense capacity. He said, “Our navy, rich with glorious victories, is carrying this legacy into the future by further strengthening it.”

The Turkish President also commissioned a new naval warship for the Turkish Navy.

Erdogan added that the state of the art “equipment, discipline, qualified personnel, and all the accomplishments it undertakes” make Turkey proud. He observed that the recent events happening across the world, particularly in the Mediterranean region highlight the need for Turkey to strengthen its defense capabilities at sea, alongside other arenas.

The Pakistan Navy had signed a contract with Turkey in July 2018 to acquire four MILGEM-class ships, and the construction on the first ship began on Sunday. The MILGEM Ada-class corvette is a 99-meters long vessel, with a displacement capacity of 2400 tons, and a speed of 29 nautical miles. It is powered with anti-submarine combat frigates, which can remain undetected by radars.

While two of the four MILGEM corvettes will be constructed in Turkey, the Turkish defense team will transfer technology for the remaining two to be manufactured in Pakistan.

President Tayyip Erdogan, speaking on the occasion, said that Pakistan-Turkey relations have a great potential for defense cooperation. He said that Turkey is determined to soar new heights of domestic production in shipbuilding, missile production, artillery, torpedoes, and electronic systems.

Erdogan said that in the near future, Turkey will start building its own fighter jets, in the same manner in which it has constructed its own manned and unmanned satellites and aerial vehicles. He said, “We have not forgotten the time when we could not buy ships, planes, and tools that we wanted, even when we wanted to pay for them.”

The Turkish President stressed that the corvettes that have been added to the service of the Turkish Navy have remained successful in fulfilling their duties in multiple national and international naval exercises. He said, “We have many more projects to strengthen our navy, and work on the diesel-electric submarine project, which will meet the needs of both our country and friendly states, is ongoing.”

Erdogan highlighted that Turkey’s dependence on foreign imports for the defense industry has reduced from 80% to 30%. He said, “Today, five of our firms are amongst the world’s top 100 defense companies, and hopefully, this number will continue to increase.”

He said, “Our goal is to eliminate our dependence on the foreign defense industry completely by 2023.”

In his speech for the occasion, Pakistan Navy Commander Admiral Zafar Mehmood Abbasi stated that the MILGEM corvette project is yet another example of the strength of Pakistan-Turkish brotherhood.

President Erdogan addressed the issue of the ongoing humanitarian crisis in occupied Jammu and Kashmir, stating that the entire world must highlight and identify the sufferings of the Kashmiri people.

He stated that the situation in Kashmir is similar to the situation in Palestine, as more than 8 million Kashmiris are faced with heightened Indian brutality, and their territory has been turned into an open-air prison. President Erdogan lamented that no other country except Malaysia and Turkey have joined Pakistan in highlighting the Kashmiri struggle for freedom.

Pakistan Navy Commander Admiral Zafar Mehmood Abbasi also spoke about the ongoing situation in Indian occupied Kashmir. He explained the guests about the destructive Hindutva ideology that is prevalent and popular across India and highlighted its regional and international threats to peace and stability.

Admiral Abbasi stated that after the Modi administrations unlawful decision on August 5th, which is in violation of the UN Security Council resolutions and international laws, the cruelty exercised by the Indian occupation forces has increased manifold.

The admiral expressed his gratitude to the Turkish President for highlighting the issue of Kashmir in the UN General Assembly and said that the people of Pakistan and Kashmir extend unwavering support to Turkey.

Tools of war: How an Indian submarine was pushed away from Pakistani waters