Unilever has said that it will rename its fairness cream 'Fair and Lovely', in order to allow for a more diverse definition of beauty through their brand. This move has its supporters, and also its critics. 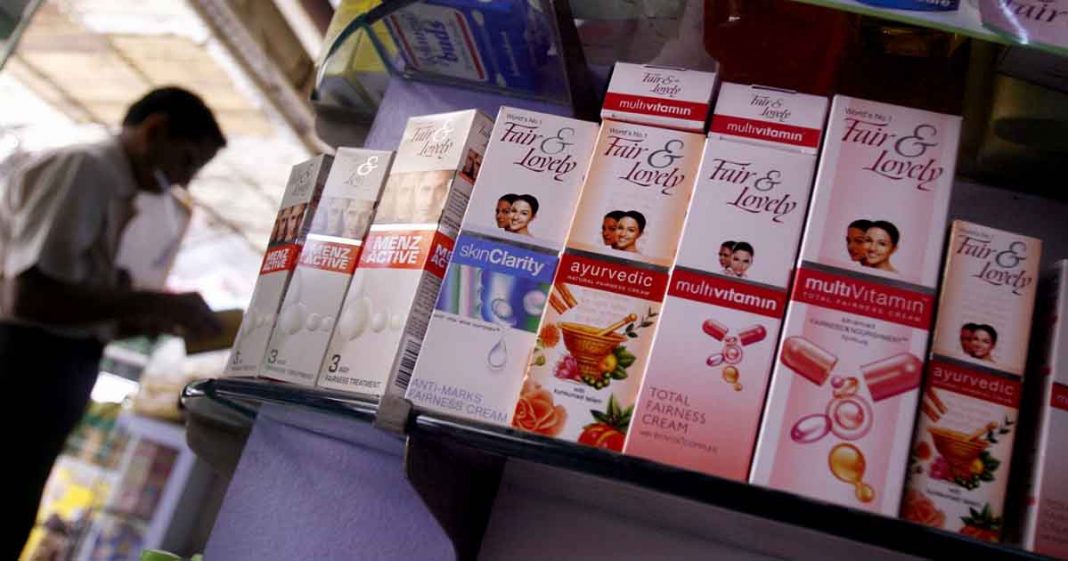 The Indian and Bangladeshi arms of consumer giant Unilever said Thursday they will rename their locally marketed “Fair & Lovely” skin-lightening cream in the face of global anti-racism protests.

The Anglo-Dutch firm — which reportedly raked in some $500 million in revenue from the product in India last year — said it would stop using the word “Fair” in the name as the brand was “committed to celebrating all skin tones”.

The obsession with fair skin is deeply entrenched across Asia, and in some cities it can be difficult to find cosmetics that do not contain some kind of whitening product.

“We are making our skin care portfolio more inclusive and want to lead the celebration of a more diverse portrayal of beauty,” Sanjiv Mehta, head of Hindustan Unilever, said in a statement.

“The brand has never been and is not a bleaching product,” the statement from Unilever Bangladesh said.

Several companies — including French cosmetics giant L’Oreal — have been criticised recently for skin-lightening products after the global rise of the Black Lives Matter movement following the killing in the US of African-American George Floyd.

Johnson & Johnson said last week it would stop selling some Neutrogena and Clean & Clear products, advertised as dark-spot reducers in Asia and the Middle East.

Skin-lightening creams in India have long been endorsed by major Bollywood stars — including Shah Rukh Khan and Priyanka Chopra Jonas.

Chopra Jonas, married to American singer Nick Jonas, has been pilloried on social media for apparent hypocrisy in supporting the Black Lives Matter movement as well as having served as an ambassador for lightening products.

Last year, actress Sajal Aly was slammed on social media for endorsing a fairness cream. The TV celebrity is seen promising that the cream will not just give a glow but an HD glow to the girls. In the after-effects of the cream in the television commercial, Sajal Aly’s is seen having a much lighter complexion.

Twitter erupted in anger as a lot of users questioned the correlation of beauty with fair complexion. Being an artist herself, twitter criticized her for endorsing a stereotypical concept of beauty.

“Really disappointed in Sajal Aly for choosing to do this ad when colourism is an obvious issue in our society. People with darker skin are given poorer treatment, rejected for marriage, jobs and are considered to be from the lower class,” wrote one user.

Unilever’s decision ignited controversy on social media, with users torn between praising the decision and condemning the “whitewash” that saw the name changed but left the product on the shelves.

Speaking to the Financial Times, Bollywood actress and director Nandita Das said the move was a step in the right direction that would “trigger conversations” around beauty and colour in India.

Unilever said the new brand name would be announced within two months. The Press Trust of India reported that Hindustan Unilever this month began proceedings to patent the name “Glow & Lovely”.

Thus, the decision to rename skin-lightening creams has received support, but also criticism. Many feel that the culture of skin-lightening will not change by simply changing the name of the product.

Biden, Trump both predict victory as US president alleges theft

The Last Days of American Crime: A tale of how a signal wipes out crime forever

America faces not one but two pandemics