US economy will come roaring back even amid coronavirus: US Treasury Secretary

The United States has been badly affected by coronavirus as unemployment has skyrocketed and economy is on a downturn trajectory. Despite this, the Treasury Secretary is hopeful the US economy will recover no matter if the pandemic continues or not. His comments do not coincide with ground realities & therefore, pre-emptive steps should be taken to cover up the losses. 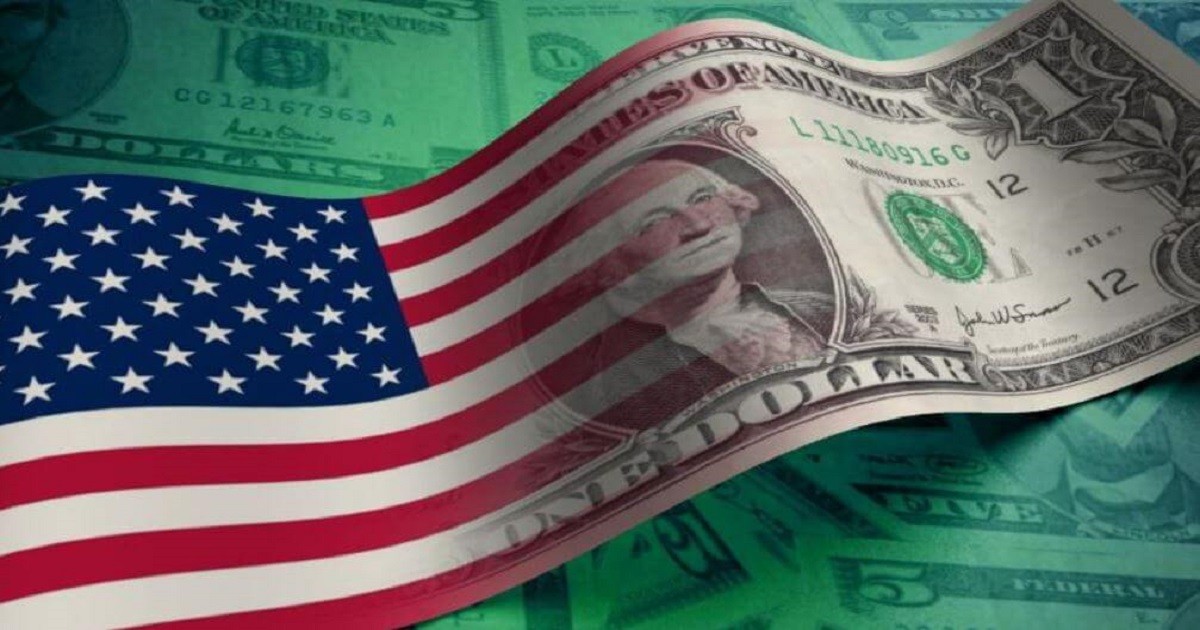 US Treasury Secretary Steven Mnuchin insisted Sunday the US economy will come roaring back even amid warnings from another White House adviser of longer-term impacts of the coronavirus pandemic’s unprecedented shock to the economy.

In an interview with “Fox News Sunday,” Mnuchin defended the soaring deficit spending as key to reviving the economy, even amid rising signs of Republican pushback in Congress.

In a related aside, he said the administration was considering loans to troubled energy companies, but insisted there would be no shareholder bailouts.

Republicans are pushing back against indefinite #StimulusChecks, and Sec Munchin says: "as we begin to reopen the economy in May and June you’re going to see the economy really bounce back in July, August, September.” #ReopenAmerica #BackToWorkNOW #MAGA https://t.co/0DYKEYcm6H

“I think as we begin to reopen the economy in May and June you’re going to see the economy really bounce back in July, August, September,” he said.

“And we are putting in an unprecedented amount of fiscal relief into the economy. You’re seeing trillions of dollars that’s making its way into the economy, and I think this is going to have a significant impact.”

Another big package, this one for struggling state and local governments, is under discussion.

But resistance to more spending appears to be growing among some Republicans, exemplified by Senate Majority Leader Mitch McConnell’s suggestion this week that it would be preferable for states to file for bankruptcy.

McConnell’s comments were angrily denounced by Democratic and some Republican governors, and have so far not been echoed by the White House.

“As I’ve said, this is a war. We’ll win this war,” Mnuchin said. “If we need to spend more money we will, and we’ll only do it with bipartisan support.”

The secretary brushed off concerns that the national debt is expected to exceed GDP this year.

“We’re going to need to look at, over time, how we deal with that issue,” he said. “But right now we’re in a war and we have to protect American workers and American business. And we’re going to do whatever we need to take to do that.”

White House economic adviser Kevin Hassett, however, warned in a separate television appearance that the impact of the pandemic has been so severe, with some 26 million people filing for unemployment benefits so far, that it could have long-term effects.

“Make no mistake, it’s a really grave situation,” he said on ABC’s “This Week.”

“This is the biggest negative shock that our economy, I think, has ever seen. We’re going to be looking at an unemployment rate that approaches rates that we saw during the Great Depression.”

Hassett said debt levels have reached a point where “it can be a long-term negative for growth,” and should be dealt with along with short-term stimulus in the next phase of legislative action.

I think we'll look back on these last 6 weeks or so and ask, "Why did one of the most advanced economies and societies decide to try and commit suicide over a flu-like virus?" https://t.co/5ofLckzLAy

“Again, you have to understand that this is an unprecedented shock to the economy, that we’re going to be looking at second-quarter negative GDP growth that’s probably north of minus 15, minus 20 percent.

“It’s the biggest negative shock that we’ve seen since the Second World War, and with that kind of emergency, the good news is we’ve got this bipartisan action, this build-a-bridge-to-the-other-side, but there’s still going to be a heck of a lot of other problems that pop up.”

Trump steps up pressure on Iran with more troops and sanctions