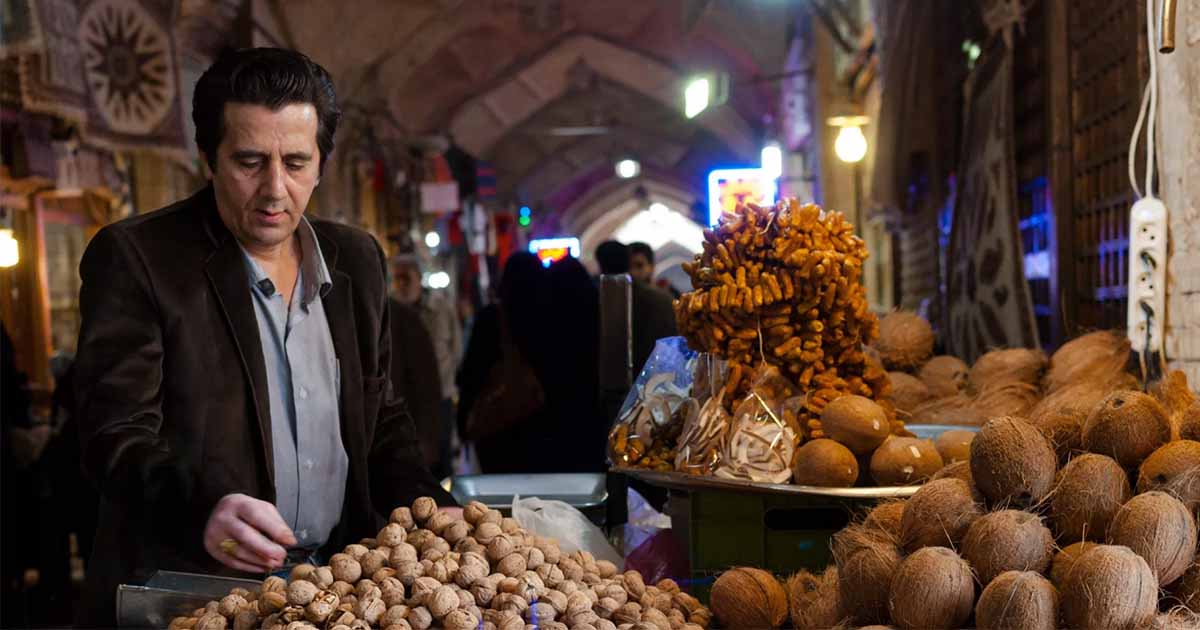 Many are worried about the risk of war with Iran after the Trump administration leaked discussions of troop deployment in response to claimed threats to U.S. warships in the region. And in recent days, the rhetoric has only gotten more heated, with President Donald Trump saying war would be “the official end of Iran.” Iranian officials responded in kind.

But the truth is, the U.S. has been fighting a war with Iran for decades – an economic war fought via sanctions that have intensified over the past year and has already been devastating to innocent civilians in the country. Not only that, it’s also undermining long-accepted principles of international cooperation and diplomacy, a topic I’ve been researching for the past 25 years.

Sanctions by themselves rarely succeed in changing the behavior of a targeted state.

Many nations have recognized that sanctions work best as tools of persuasion rather than punishment. Sanctions by themselves rarely succeed in changing the behavior of a targeted state. They are often combined with diplomacy in a carrots-and-sticks bargaining framework designed to achieve negotiated solutions.

Indeed the offer to lift sanctions can be a persuasive inducement in convincing a targeted regime to alter its policies, as was the case when successful negotiations involving the U.S. and Europe led to the Iran nuclear deal in 2015, which ended sanctions in exchange for Tehran shutting down much of its nuclear production capacity.

A year ago Trump withdrew the U.S. from that accord and not only re-imposed previous sanctions but added further restrictions, including so-called secondary sanctions that penalize other countries for continuing to trade with Iran.

In an increasingly globalized world, unilateral sanctions like these – in which one country goes it alone – are rarely effective at achieving their end result, which in this case is regime change. Multilateral sanctions involving several or many countries have greater impact and make it more difficult for targeted individuals or regimes to find alternative sources of oil or other goods.

The risk of war with Iran after the Trump administration leaked discussions of troop deployment in response to claimed threats to U.S. warships in the region.

And getting authorization through the United Nations or regional organizations provides legal and political cover. When the U.N. Security Council imposed targeted sanctions on Iran in 2006 over its illicit nuclear activities, for example, members of the European Union were able to join the U.S. and other countries in applying pressures that brought Iran to the bargaining table.

That’s what led to the negotiated nuclear deal nine years later. The U.S. circumvented this voluntary multilateral process when it withdrew from the accord and unilaterally imposed “extraterritorial secondary sanction.” These barred nations or companies that buy Iranian oil or other sanctioned products from doing business in the U.S.

Although most countries disagree with the U.S. withdrawal from the Iran deal and some reject such sanctions as an infringement on their own sovereignty, they are powerless. They cannot afford to lose access to dollar financing and the U.S. economy and thus are forced against their will to do Washington’s bidding.

And the Iranian people are paying the price. Oil exports and national income are dropping, inflation is rising, and economic hardships are mounting. The Iranian rial lost more than 60% of its value in the last year, eroding the savings of ordinary Iranians. Life is becoming increasingly difficult for working families struggling to make ends meet.

Multilateral sanctions involving several or many countries have greater impact and make it more difficult for targeted individuals or regimes to find alternative sources of oil or other goods.

There are indications that the new sanctions are inhibiting the flow of humanitarian goods and contributing to shortages in specialized medicines to treat ailments such as multiple sclerosis and cancer. Cargill and other global food giants have halted shipments to Iran because of the lack of available financing.

Punishment of the Iranian people seems to be a deliberate policy. When asked recently how the administration expects sanctions to change the behavior of the Iranian government, Secretary of State Mike Pompeo acknowledged they won’t be able to do that and instead suggested it’s up to the people to “change the government.”

Read more: Chabahar ruled out of sanctions on Iran; US strategic interests at…

In other words, the pain of sanctions will force people to rise up and overthrow their leaders. This is as naïve as it is cynical. It reflects the long-discredited theory that sanctioned populations will direct their frustrations and anger at national leaders and demand a change in policy or the regime. Sanctions have never worked for this purpose.

The Iranian people are paying the price. Oil exports and national income are dropping, inflation is rising, and economic hardships are mounting.

The more likely result is the classic “rally around the flag” effect. Iranians are critical of their government’s economic policies, but they also blame Trump for the hardships resulting from sanctions. Governments subjected to sanctions are adept at blaming economic hardships on their external adversaries, as Iran’s religious and elected leaders are doing now against the United States.

Tehran is likely to respond to tightening sanctions by giving greater authority to companies associated with the Iranian Revolutionary Guard Corps, a major branch of the Iranian military, further empowering the very hardline forces Washington claims to oppose. The White House is ignoring these realities and pressing ahead with draconian trade sanctions, hoping to increase the pain until Iran’s leaders cry uncle.

There is no sign of surrender yet from Tehran, nor is there likely to be, but over time pressure may build on both sides to reach a settlement. The damage done to the institutions of diplomacy will remain, however, along with the need to restore confidence in the principles of international cooperation.

Impressed by TLP, will PML-N now use violence against Accountability?

India could not answer many questions in ICJ about Kulbhushan Case

Did Pakistan lose more than just a war in 1971?