US shuts down its biological warfare lab

The shutdown of army’s Medical Research Institute of Infectious Diseases raised eyebrows after the spreading of Corona Virus allegations between China and USA. But its authorities state otherwise. 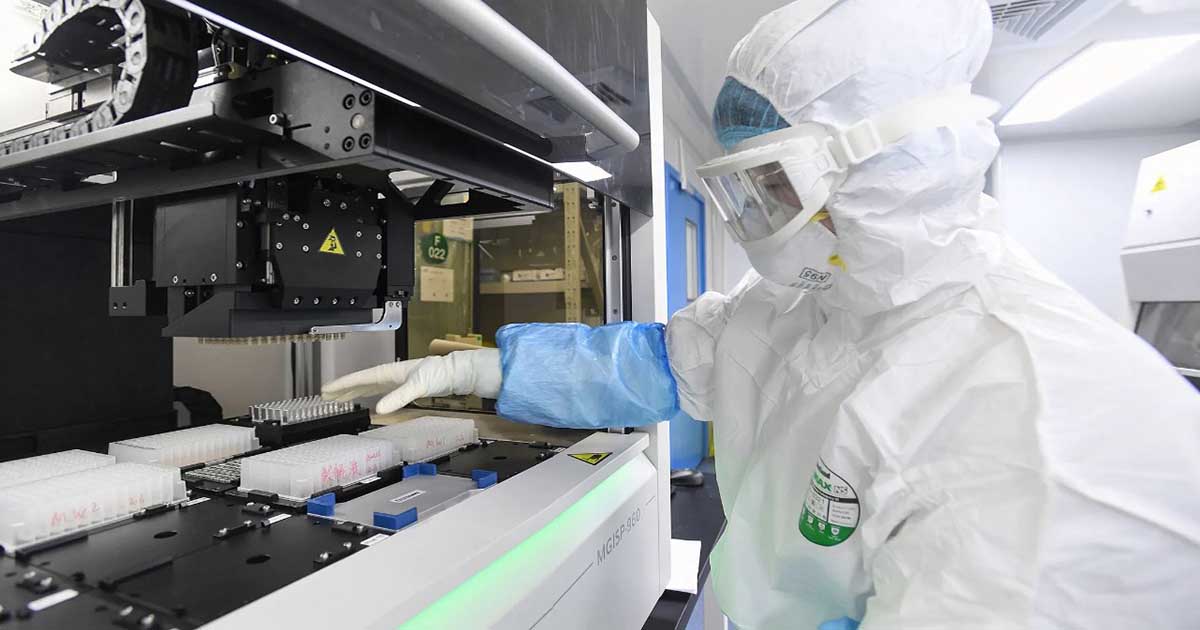 America’s main biological warfare lab has been ordered to stop all research into the deadliest viruses and pathogens over fears contaminated waste could leak out of the facility.

Fort Detrick, in Maryland, has been the epicentre of the US Army’s bioweapons research since the beginning of the Cold War.

But last month the Centers for Disease Control and Prevention (CDC) – the government’s public health body – stripped the base of its license to handle highly restricted “select agents”, which includes Ebola, smallpox and anthrax.

The unusual move follows an inspection by the CDC at Fort Detrick which found several problems with new procedures used to decontaminate waste water.

For years the facility used a steam sterilisation plant to treat waste water, but after a storm flooded and ruined that machinery last year, Fort Detrick switched to a new chemical-based decontamination system.

But the CDC inspectors found the new procedures were not sufficient, with both mechanical failures causing leaks and researchers failing to properly follow the rules.

As a result, the organisation sent a “cease and desist” order to Fort Detrick, forcing it to suspend all research on select agents.

Although the United States officially abandoned its biological weapons programme in 1969, Fort Detrick has continued defensive research into deadly pathogens on the list of “select agents”, including the Ebola virus, the organisms that cause the plague, and the highly toxic poison ricin.

The army’s Medical Research Institute of Infectious Diseases, based at Fort Detrick, says its primary mission today is to “protect the warfighter from biological threats” but its scientists also investigate outbreaks of disease among civilians and other threats to public health.

In recent years it has been involved in testing possible vaccines for Ebola, after several epidemics of the deadly virus in Africa.

A spokeswoman for the lab, Caree Vander Linden, said despite the CDC suspension order, there had not been any threat to public health or any leaks of hazardous material outside the base.

The shutdown of research at Fort Detrick is likely to last several months, she also told the New York Times.

This is not the first time the lab has been temporarily shut down due to failures in handling the dangerous pathogens inside.

In 2009, research at Fort Detrick was suspended because it was discovered it was storing pathogens which were not listed on its inventory.

The regulations on keeping close track of hazardous biological material were tightened after the 2001 anthrax attacks, which saw five people die after spores were posted to several media newsrooms and Democratic senators.

The FBI’s chief suspect in the 2001 case, Bruce Ivins, was a senior biological weapons researcher at Fort Detrick. He killed himself in 2008, shortly before the FBI was planning to charge him with the attacks.

The Damascus-Beijing bond: An emerging alliance

Kashmir: Yaseen Malik arrested to prevent a rally towards Lal-Chowk