The coronavirus blame-game continues as US Secretary of State Mike Pompeo asserts that China knew about the virus as early as November but still failed to give information about its existence on time. Donald Trump has harshly criticized China and WHO for mishandling the epidemic & failing to act on time. 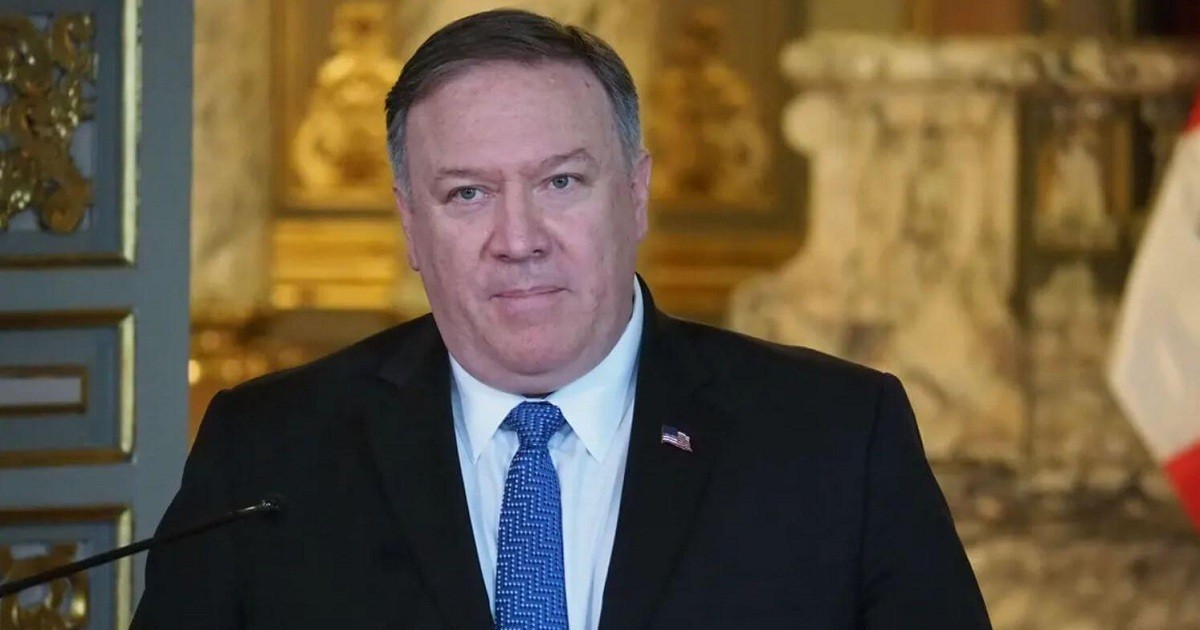 US Secretary of State Mike Pompeo charged Thursday that China may have known of the new coronavirus as early as November, renewing accusations that Beijing has not been transparent.

“You’ll recall that the first cases of this were known by the Chinese government maybe as early as November, but certainly by mid-December,” Pompeo said in an interview.

“They were slow to identify this for anyone in the world, including the World Health Organization,” he told conservative radio host Larry O’Connor.

Coronavirus: Top US diplomat Pompeo says China may have known of virus in November https://t.co/Wpt3PHzkJe

Pompeo said the United States still wanted more information from China including the original sample of the SARS-CoV-2 virus detected in the metropolis of Wuhan.

“This issue of transparency is important not only as a historical matter to understand what happened back in November and December and January, but it’s important even today,” Pompeo said.

“This is still impacting lots of lives here in the United States and, frankly, around the world.”

China at first closely guarded information of the virus and detained whistleblowers. The first official acknowledgment of what became a global pandemic came on December 31 when authorities in Wuhan reported mysterious cases of pneumonia.

Michael Ryan, emergency director at the World Health Organization, said the UN body first spoke of an event in Wuhan on January 4 via Twitter and provided “detailed information” the following day to all member countries.

President Donald Trump’s administration has harshly criticized both China and the WHO, blaming them for not stopping the illness that has killed more than 180,000 people worldwide.

Critics say that Trump is seeking to deflect from his own handling of the coronavirus, which he claimed to have “totally under control” in January but has since killed nearly 50,000 people in the United States — more than any other country.

Pompeo says this is about what China knew and when they knew it. That’s called deflection. What about what Trump knew and when he knew it? Trump knew about the Coronavirus and called it a hoax. January 22: “We have it totally under control. It’s one person coming in from China.”

Pompeo has previously not ruled out that the virus originated in a virology laboratory in Wuhan and has demanded international access to it.

Read more: Russia comes out in support of China after US allegations on coronavirus outbreak

China has dismissed the theory. Its scientists say that the virus probably was transmitted to humans at a meat market in Wuhan that butchered exotic animals.