Water sharing between Afghanistan and Pakistan

The solution to this issue lies in cooperation not confrontation. Water sharing issues should be addressed keeping in view millions of lives in both countries. 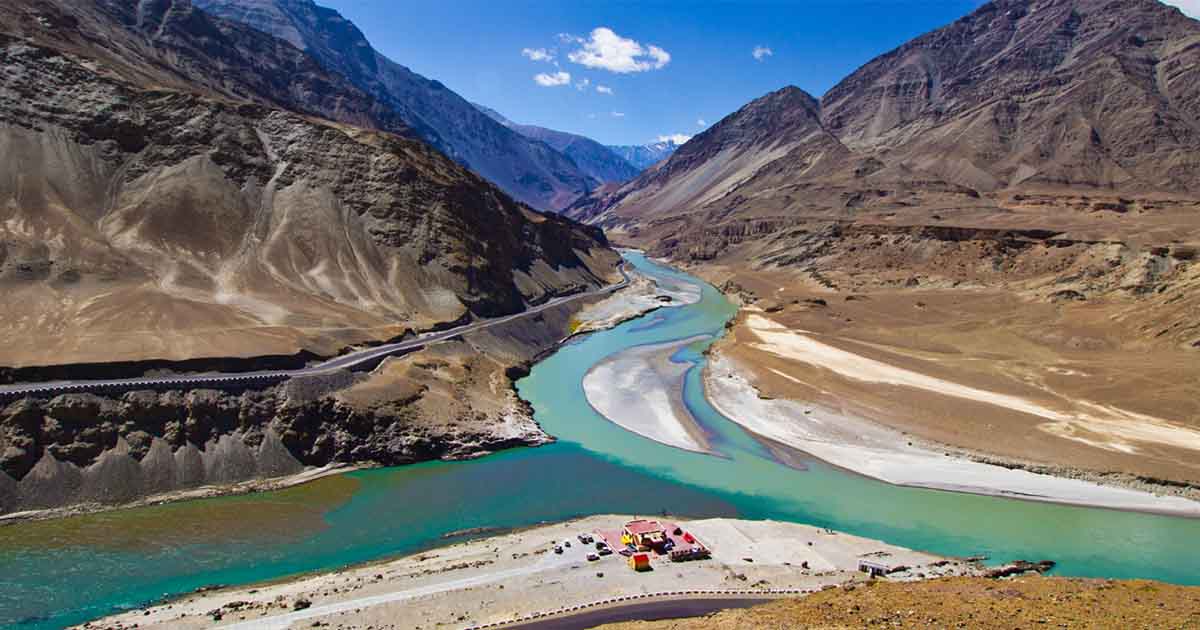 Pakistan has become a water-stressed country. Rapid increase in population, urbanisation, climate change, lack of conservation strategies, and industrialisation — all have taken a toll. While agreement over water sharing was reached with India in 1960, there is no apparent urge to arrive at some understanding with Afghanistan over sharing Kabul River’s water.

This is unfortunate given Pakistan will soon have to confront an extreme fresh water shortage in the wake of the expanding population and storage reservoirs being planned to be constructed upstream in Afghanistan, on the Kabul River and its tributaries.

Afghanistan has five river basins. The Amu Darya is shared with Central Asian countries, mainly Uzbekistan and Tajikistan; Murghab with Turkmenistan; Harirud with Iran and Turkmenistan; Helmand with Iran; and Kabul with Pakistan.

The solution to this issue lies in cooperation not confrontation. Water sharing issues should be addressed keeping in view millions of lives in both countries

Despite these rivers originating mostly in Afghanistan, the country loses more than 75% of its water to neighbouring countries — a perpetual dilemma for the landlocked country. On the other hand, all its neighbours except Tajikistan suffer from water scarcity that is worsening each passing year.

Before the water shortage assumes critical proportions and causes tensions in relations with neighbouring countries, the issue must be addressed to determine the shares of the riparian countries. All concerned countries should take urgent steps like controlling seepage, water wastage, afforestation, dealing with effects of climate change, sharing data and adopting coordinated strategies to confront water scarcity.

Pakistan’s predicament is that it relies heavily on rivers originating in the Himalayas in IOK, and on the Kabul River entering from Afghanistan. The Kabul River enters Pakistan from the northwestern border area and after being joined by smaller rivers, drains into the Indus River and into the Arabian Sea.

It provides a quarter of Afghanistan’s fresh water supply and about 19.25 billion cubic metres of water to Pakistan annually. But the Chitral River also provides about eight million acre-feet (MAF) to the Kabul River. Afghanistan irrigates 12,000 acres with water from the Kabul River. The river basin covers 53,000 square kilometres (sq-km) within Afghanistan and 14,000 sq km within Pakistan.

But this picture is about to change. Afghanistan is planning to build 13 dams, and reservoirs upstream on Kabul River. Upon completion there would be a drastic reduction in water flow into Pakistan, and would create a serious food and security crisis in northwest Pakistan as millions in Peshawar valley depend for their sustenance on water provided by Kabul River.

The Kabul River enters Pakistan from the northwestern border area and after being joined by smaller rivers, drains into the Indus River and into the Arabian Sea

Other than dam construction, urbanisation, climate change, deforestation, less rainfall and lack of conservation also negatively affect the water supply for irrigation, sanitation and drinking in Peshawar valley. Before matters worsen the management of river waters and of Kabul River water must receive immediate attention.

The problem of determining the rights of upstream and downstream riparian countries is just one dimension of the looming threat of water scarcity.

The issue of dwindling water flows can only be addressed by Pakistan and Afghanistan jointly working together on exchange of data, technology, undertaking joint schemes ensuring benefits for both users, sharing power generated by dams constructed upstream, conservation measures, dealing with growing urbanisation, minimising risks posed by climate change, etc.

The solution to this issue lies in cooperation not confrontation. Water sharing issues should be addressed keeping in view millions of lives in both countries. Only in a spirit of cooperation, compassion, brotherhood and large-heartedness can such issues be resolved in the larger interests of the people. Many international agencies including the World Bank would be willing to lend expertise and resources to secure the maximum benefits for millions and save the environment in the face of the looming climate change disaster.

Rustam Shah Mohmand is a former interior secretary and a former ambassador. The article originally appeared at express tribune and has been republished with the author’s permission. The views expressed in this article are the author’s own and do not necessarily reflect the editorial policy of Global Village Space.