Why Rangreza would be a blockbuster? 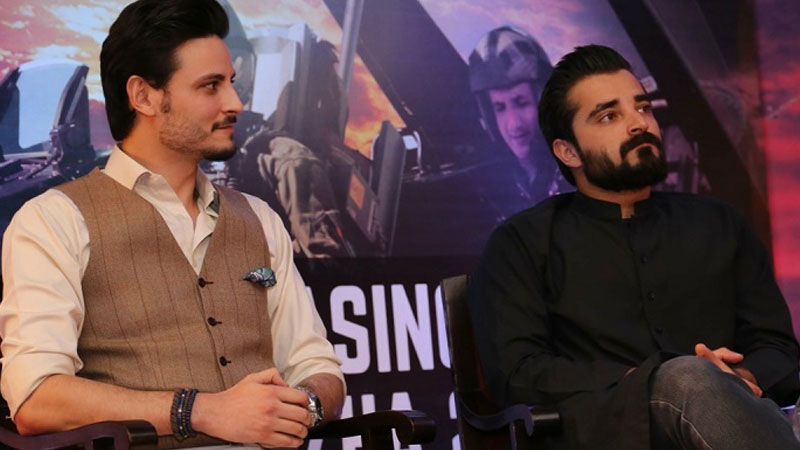 Rangreza is a new musical-romance film. The star cast of the film includes Gohar Rasheed, Ayesha Khan, Bilal Ashraf and Urwa Farhan. It is produced by Yasir Mohiuddin and Usman Malkani under the banner of Vision Arts Films.

It’s a musical love story which revolves around the fusion of modern pop music and the classical qawwali. The film will depict the contrast between the two music genres. Bilal Ashraf is playing a singer in the movie while Gohar Rasheed plays a character of a qawaal who struggles to survive in a stereotypical society.

It is directed by the debutant director Aamir Mohiuddin. It is written by Akhtar Qayyum. It features eight tracks and is expected to leave a mark on the industry. The director is hoping to recreate a magic of the past. He believes that it will remind the audience of quality music once witnessed in Sangam. The director claims that it is the first genuine musical love story after yesterday’s classic Sangam.

According to the industry insiders, Rangreza has value and content to succeed at the box office. Pakistani film industry is in revival mode. Some descent hit on box office in recent times, and bumper success of the ‘Punjab Nahi Jaougi’ managed to create a platform for Pakistani movies.

The songs look fascinating, and melody of the songs is brilliant and smooth. Notably, a soulful track by the Abida Parween is epic.

The first trailer for the movie has created an immense curiosity among the social media users. Rangreza is scheduled to be released on 21st December across the world. The other notable actors in the movie include-Ghana Ali, Saleem Mairaj, Akbar Subhani and Seemi Pasha.

End of an era: Japan’s emperor kicks off abdication rites

A look into Pakistan’s justice system