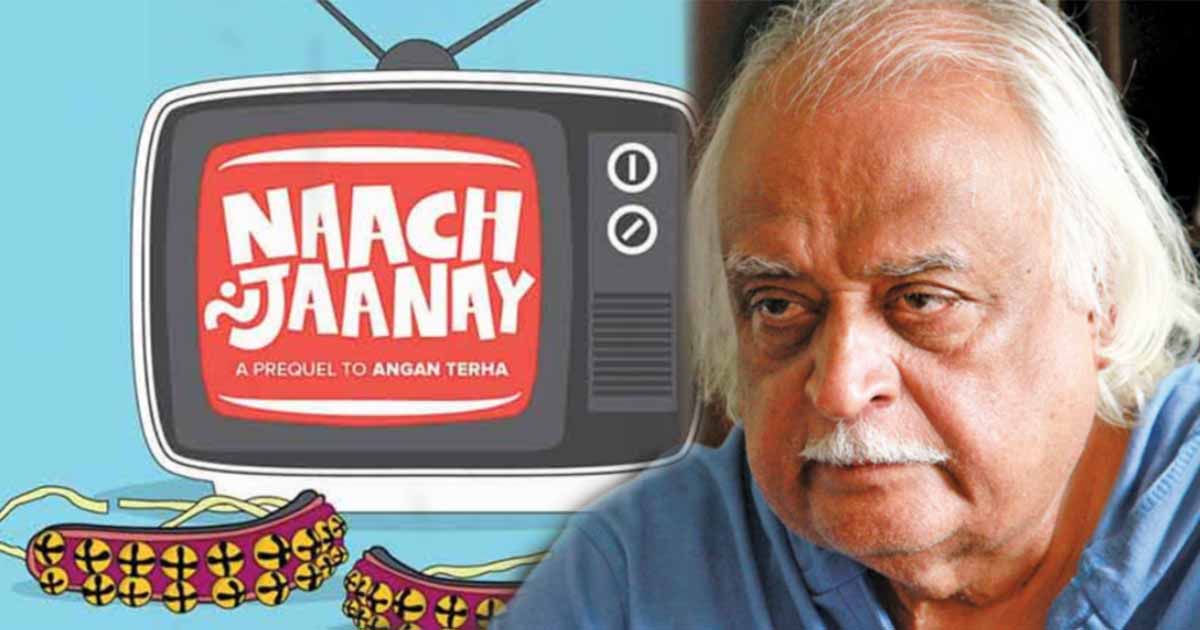 The versatile Usman Mukhtar and the famous Altamash from ‘Anaa’, a drama serial, will be playing Imran Khan in Anwar Maqsood’s upcoming theatre play.

The actor took to Instagram and shared the news with his fans and followers. Usman Mukhtar shared the collage of Imran Khan, which hinted at Mukhtar playing a younger Imran Khan from his cricketing days in the play. Dawar Mehmood will helm the play.

“So this is happening!! I’m playing Imran Khan in Anwar Maqsood’s and Kopykats Production’s next production Naach na Jaanay premiering 24th July at PNCA Islamabad,” he captioned the image.

Usman Mukhtar is being lauded on social media for his magnificent performance in the ongoing drama serial ‘Anaa’. He started his career in the industry with acting, direction, and now cinematography.

Usman played a small but funny role in the commercially successful Janaan and reunited with the team in Parchi, as the main lead.

Usman Mukhtar, who commenced his career with theatre plays, earlier stated that he would do theatres for free depending upon the script.

“When we were young and doing theatre, we would think if we should do this and how much we would get paid. However, there is hardly anyone doing theatre now so I would do it free. It depends on the script and if it is good, I’ll do it for free,” said Usman Mukhtar once in his previous interview.

With a creative mind like Anwar Maqsood behind the play, the fans are awaiting some excellent performances in the upcoming ‘Nach Na Janay‘.

“Dawar Mehmood had been imploring me for a long time to write a sequel to Aangan Terha, but I believed that its sequel couldn’t be made, but much to Mehmood’s wish, here we are with another play,” said Maqsood in an interview to a TV channel pertaining to ‘Naach Na Janay’.

“The name of the play, Naach Na Jaane, reflects the idea that a person who doesn’t know how to rule has been blessed to rule the country,” concluded Anwar Maqsood.

Nevertheless, like his previous plays ‘Naach Na Jaanay’ will be a reflection of the Pakistani society.