PTI’s government is exclusively focusing on upgrading Pakistan’s agriculture sector which may prove to be to be backbone of its economy. Pakistan being majorly an agricultural country can reap benefits from its agriculture industry. 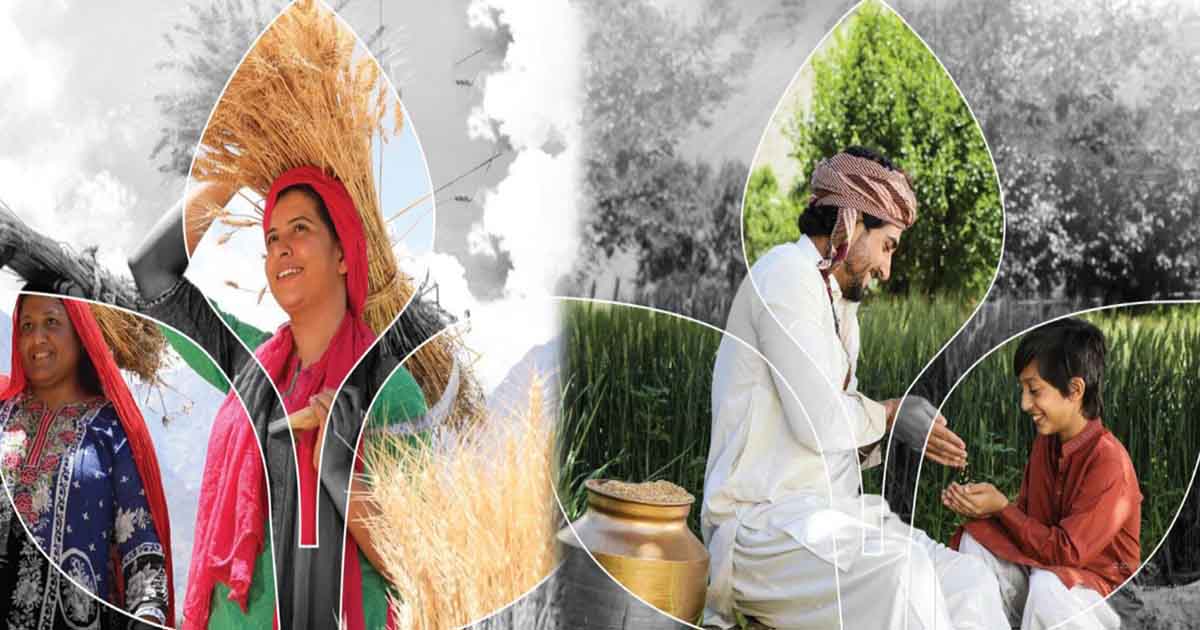 In the latest development, record urea offtake — at 1.22 million tonnes — was witnessed in December 2019 compared to 0.38m tonnes in the previous month. The large-scale up-gradation has been termed as phenomenal by the experts. Analysts say that higher fertiliser sales were due to delay in wheat sowing across the country and rumors of gas prices going up in January.

In September 2018, with concrete efforts of Abdul Razak Dawood, Advisor to Prime Minister, gas supply was resumed to two closed fertiliser plants i.e. Agritech and Fatima Fertiliser. With the restoration of gas supply, these two plants have successfully produced close to one million tonnes of urea for local consumption during the last year. The government’s decision also eliminated the need for urea import and saved the national kitty’s precious foreign exchange.

The amount of subsidy payable to Sui Northern Gas Pipelines Limited (SNGPL) on the provision of subsidized RLNG to fertiliser companies has increased to Rs10 billion. Both SNGPL and Sui Southern Gas Company have proposed 135 and 31 percent increase in gas prices for feed and fuel gas used in fertiliser manufacturing.

A good step for the export sector

Industry sources said that two closed plants Agritech and Fatima Fertiliser, having a combined capacity of 1 million tonne, can produce some 0.8 million to meet the estimated urea shortages in 2020 saving precious Foreign exchange of around $225 to $250 million.

“The anticipation of an increase in urea prices from January — due to rumors that gas prices would go up — led to higher urea offtake in December,” an analyst at a brokerage house said.

Preliminary data by the National Fertiliser  Development Center (NFDC) showed that after incorporating sales for December 2019, total urea offtake for the year 2019 will reach to around 6.1m tonnes with an increase of 3.1 percent over the previous year, he added.

Fauji Fertiliser is expected to record sales of 2.44m tonnes. Urea sales by Engro Fertiliser Company Limited are expected to reach 1.98m tonnes due to an improved supply of gas from the Mai Gas Field.

Engro Fertiliser remains the primary beneficiary of lower gas offtake by Guddu Power Plant due to the induction of cheaper generation in the grid in a time of lower electricity demand.

Business Recorder noted that Pakistan has an installed production capacity of some 6.8 million tonnes urea annually, however, in the past fertiliser plants were unable to produce the sufficient commodity due to gas curtailment and the government was compelled to spend millions of dollar of precious foreign exchange to import urea for domestic consumption. In addition, the government also paid billions of rupees of subsidy on imported urea to keep the prices lower.

It is worth noting that the agriculture sector in Pakistan is facing challenges on multiple fronts ranging from the unavailability of adequate seeds to an increase in the price of urea. Concerned about the hike in fertiliser rates, the cabinet has set up a committee to look into the prices of both urea and di-ammonium phosphate (DAP). The National Assembly’s Special Committee on Agriculture Production has decided to ask the Competition Commission of Pakistan (CCP) to present its findings on the profit margins of various fertiliser products.

According to a recent media report, Pakistan Kissan Ittehad President Khalid Mehmud Khokhar said the cost of farm production had increased by 70-80pc. Over time, he elaborated that the per-bag price of urea had surged from Rs1,300 to Rs2,040 and that of DAP rose from Rs2,300 to Rs3,700.

Read More: Urbanization and declining agriculture: How to balance them off?

This is yet to be seen how does the government and concerned departments manage to sustain the recent development in the production of Urea.

Climate Change: A Serious Threat To World And Pakistan