Will the plan to reshuffle bureaucrats work?

The government has decided to reshuffle bureaucrats in the Center. PM previously reshuffled his cabinet and that did not seem to bring any substantive results. Will it work this time? 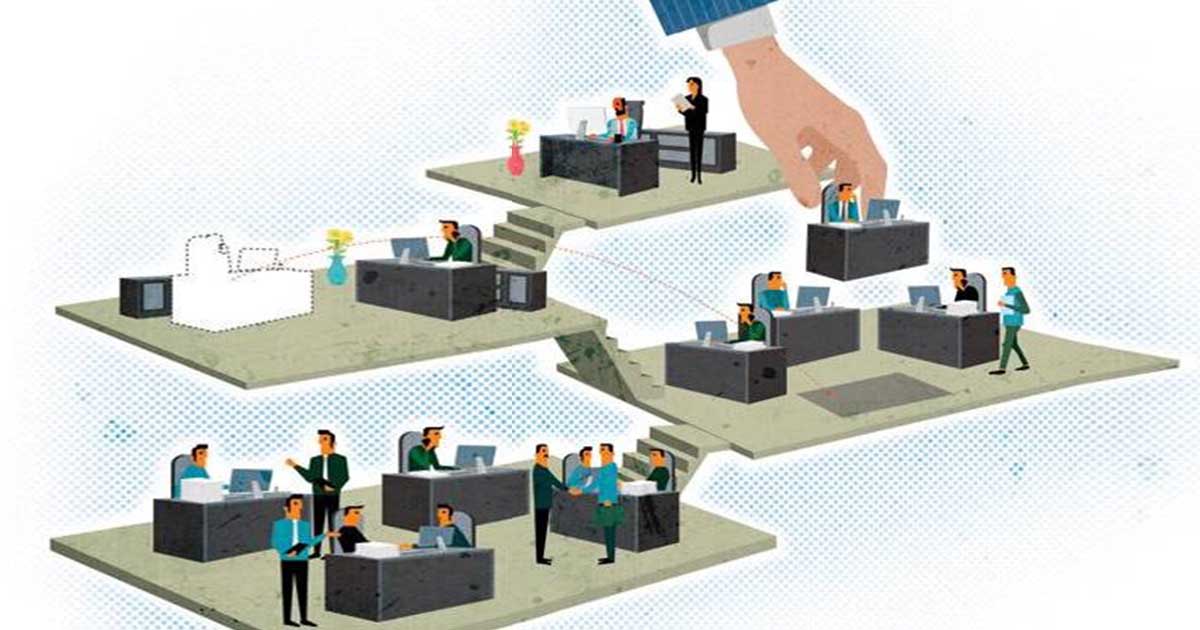 The government has decided to tighten the noose around officials whose performance has so far been unsatisfactory and in this regard, a new posting plan has been sent to Prime Minister Imran Khan by the Establishment Division for approval. Sources told GVS that the premier has already ensured that no bureaucrats will face any challenge because of the NAB and ensured a fear-free work environment.

PTI News (Major reshuffle in bureaucracy, ministries, divisions on the cards) has been published on PTI News – https://t.co/PwEJcQqEsj pic.twitter.com/EtCRoEQ5bW

Moreover, sources revealed that the prime minister is not satisfied with the performance of some high-ranking bureaucrats and has decided to reshuffle them to improve the performance of bureaucracy, ministries, and divisions and is likely to give approval on the new posting plan.

Sharing details of the proposed postings of the bureaucrats, sources said that the government is likely to remove Secretary Narcotics Control Amjad Javeed Saleemi, who will be replaced by former Punjab inspector general of police (IGP) Arif Nawaz. Similarly, Sardar Ijaz Ahmad Khan Jaffar is likely to be appointed as special secretary interior as the tenure of the incumbent Special Secretary Interior Mian Waheed Ud Din will expire in the next few days. Likewise, police officer, Faisal Shahkar, who has been promoted to BPS-22, is expected to be made national coordinator. Moreover, a senior officer, Tariq Najeeb Najmi, is expected to be appointed as Aiwan-e-Saddar secretary and BPS-21 official Inam ul Haq, who is waiting for a promotion, is likely to be made Privatisation Division secretary, while Shah Rukh Nusrat is likely to be given an important slot.

Prime Minister Imran Khan is reportedly reviewing the National Accountability Bureau’s power to arrest any civil servant, serving or retired, in the garb of “misuse of authority” or for any “procedural lapse”. Reliable sources told GVS that the premier met the chief secretaries and federal secretaries on Tuesday to share their concerns vis-a-vis NAB.

Sources said that the prime minister assured the bureaucracy that the bureaucrats would be saved from NAB action for any of their decision taken in good faith. NAB could arrest the bureaucrats, serving or retired, only on the basis of incriminating evidence of corruption.

There are reports which suggest that bureaucrats across the country are not feeling ‘safe’ under the PTI’s leadership. During their personal discussions with journalists, many senior civil servants talked about a state of fear created by the NAB which does not allow them to work independently.

“We are Under Undue Pressure”

GVS spoke to a senior bureaucrat who has worked in all provinces of Pakistan. He believes that many senior officers do not feel secure to work under extremely horrible settings set by the PTI government. “The NAB is like a nightmare for bureaucracy,” he said. “For all across the board,” he pointed out, “whether done something wrong or not.”

He quoted the example of Brig. Rtd. Asad Munir who allegedly committed suicide after being humiliated by the NAB officers. “You can recount the Asad Munir episode. What happened to him? It was the time that the premier should have looked into NAB laws in order to determine its scope in a way that no accused person feels humiliated during the initial investigation,” he said.

From Discover on Google https://t.co/YBdbdvhceO

Moreover, while talking about some particular incidents, the officer believes that “there have been cases where officers have been punished for procedural lapses when there wasn’t any financial loss incurred”. He also maintained that many officers now remain under a constant sense of fear due to the NAB’s inability to protect the privacy of an accused person. “You see every officer guilty or innocent once arrested has to face media trial. It tarnishes one’s dignity and self-respect,” he added.

“When a case is opened it is given so much media hype that afterward when there is nothing proven even then it becomes difficult for NAB to close … There is a Premium on closing any case whether corrupt or not,” he concluded.

While commenting on the procedural points, the officer said that “the investigators look at the transactions on files in isolation; there is no regard to context and circumstances in which any decision is taken. Therefore, even if someone just happens to mark a file with a single initial and doesn’t do anything substantive, he/she is still called and questioned.”

Another senior civil servant, who is posted in Lahore, also shared the same opinion on the matter related to NAB. “If the government wants us to work confidently then allow us to think out of the box. Now we are under pressure all the time. The NAB under PTI’s government is working mindlessly. Even the most honest officers are not safe now. They do not think of any other project due to the threat of being arrested and humiliated by the NAB,” he said.

The decision of the Prime Minister to ‘control’ the NAB to let the bureaucracy work without any sense of fear or persecution is a welcome move.

Pakistanis must learn the limits of military led counter-terrorism