Karunajeet Kaur, a former officer of the Indian paramilitary force revealed a harrowing incident of sexual harassment. Kaur says that women are only recruited in the Indian Army to offer sexual favours to their male counterparts. 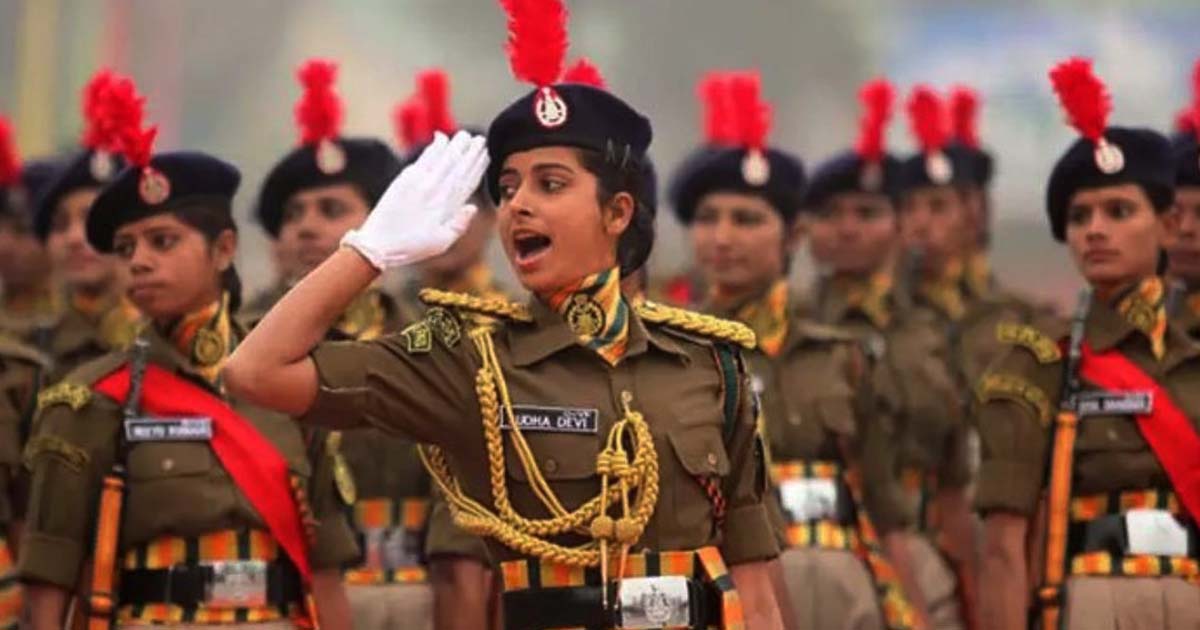 Karunajeet Kaur, a female Sikh officer of the Indian paramilitary force has come forward with alarming revelations of sexual offences and predatory behaviour prevailing in the Indian military. Speaking to a news channel, the female officer revealed that women are only recruited in the Indian Army to offer “sexual pleasures” to the male officers and soldiers.

Karunajeet Kaur, the Deputy Commandant of the Indo-Tibet Border Police (ITBP) maid these claims during a televised interview. After becoming a victim of sexual harassment herself, Karunajeet came forward with her story and resigned from her position.

During the interview, Karunajeet narrated her ordeal of being a victim of sexual harassment. She revealed that she had joined the paramilitary force five years ago. She had been recently promoted to the rank of Deputy Commandant, a rank equivalent to that of a Major.

Kaur revealed that the incident occurred when she was posted at Millari Post, Uttarakhand. The Eighth Battalion was also stationed there. She revealed that at midnight, a constable ranked Sepoy tried to force his way into her room and sexually assault her.

Kaur said, “He came into my room from the second door, and said to me, ‘Madam, I haven’t touched a woman since two years, and I am badly in need of a lady’.” She said that he was “constantly repeating these words” to show her his desperation.

Kaur said that she was a Deputy Commandant, a rank equivalent to that of a Major, and if she has experienced such a harrowing incident if the roles are reversed, female officers and soldiers on lower ranks are badly exposed to the sexual offences of their male counterparts in the Indian Army.

She said, “In short, I want to say that women are recruited in the Indian army for the entertainment of men. I appeal to the Indian government to protect their mothers and sisters, and set up an inquiry into the matter to protect female officials and soldiers of the Indian Army.”

It is alarming that despite her rank, Kaur’s offender was not dissuaded from committing such a heinous act. The female officer said that despite her complaint, the matter was not taken seriously by her commanding officer and her entire battalion. This non-serious attitude towards sexual harassment prompted Kaur to lodge an FIR and resign from her position. The matter is now under the scrutiny of an Indian court.

Kaur claimed that women in India’s paramilitary force are only recruited for the “sexual pleasures” of men. Revealing her ordeal after lodging the complaint, Kaur said that she has received harassing causes from the DIG, and was also forced to take a month-long leave.

This incident sheds light on the mismanagement and lack of values in the Indian armed forces. Despite its numerical superiority and extravagant arsenal, the Indian Army has failed to develop a dynamic military ethos, as exhibited by the Pakistan Army.

Read more: Operation Blue Star: When Sikhs were massacred by the Indian Army

Over the years, the Indian Army and paramilitary forces have witnessed an alarming increase in suicide rates. In 2018 alone, Indian media reports revealed that more than 100 paramilitary personnel had committed suicide.

Reports suggest that the poor living conditions, working conditions and lack of sufficient food supplies are the primary reasons behind the heightened suicide rates across the Indian Army.

There is no corona in the world: Top Indian official says it’s flu

Pakistan in midst of a fourth generation war?