Since the advent of auto policy 2016-2021, Pakistan has gone through an auto revolution. Under the policy, enhancement of consumer’s welfare and boosting competition besides attracting new players has been the government’s priority. A major incentive of a 10% reduced custom duty on non-localized parts has been offered to the new investors helping flow investment in the country’s automobile sector that was previously 32.5%.

This facility by the government has attracted a large number of investors in Pakistan. Car companies have opened their local outlets and the number of imported cars is steadily increasing. With every emerging year, new models are introduced in the market and sells like hot cake!

Hybrid cars are a new phenomenon in Pakistan. These cars possess a conventional petrol combustion engine along with an electric battery pack. Pakistan’s market is a bit diverse, where petrol cars are in demand for their performance, hybrid cars are gaining popularity due to their high efficiency on-road, mainly when Pakistan is going through a petrol crisis.

Hybrid cars gained traction in the Pakistani market for being highly fuel-efficient as of now petrol prices in Pakistan have soared up to Rs.117 per liter. Hybrid cars perform at their best when commuting within the city or short trips conserving as much fuel as they can, running on battery. These cars are gaining popularity all over the world for being fuel-efficient and running on clean energy (burning less fuel and emitting less carbon print).

Pakistan does not produce any Hybrid cars locally and all the models are imported from Japan. Buying a car in Pakistan has gone out of common man’s reach so the consumers are looking for used cars in a good price range. Pakistan is one of the largest importers of Japan’s used cars and hybrid cars sit atop in the list.

Lets have a look at best Hybrid cars running in Pakistan. 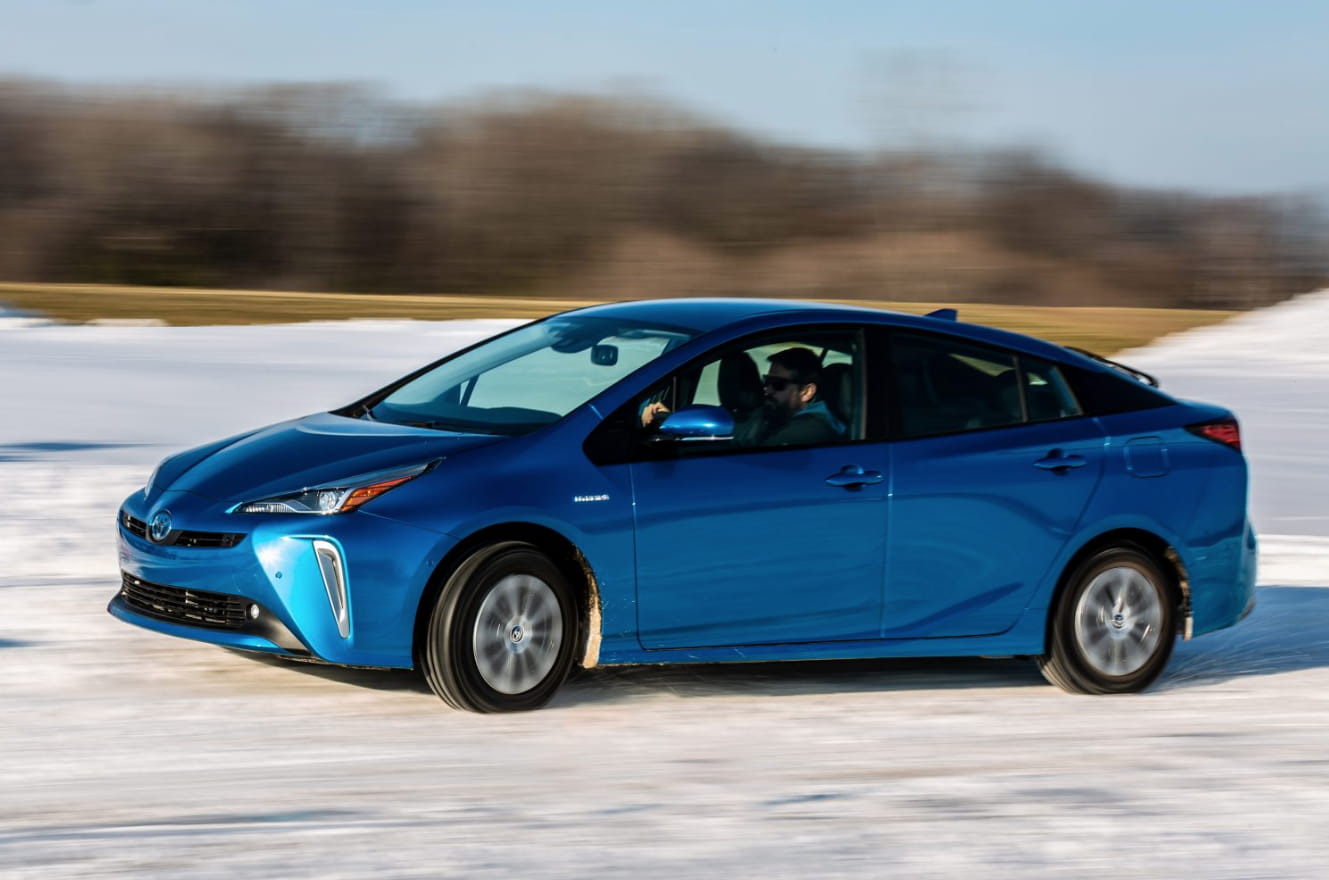 Toyota Prius is one of the most popular hybrid cars in the local auto market of Pakistan. Toyota started its production back in 1997 and has turned out to be one of the cleanest vehicles in terms of carbon emissions.

It has long been imported by the commercial importers of the country from the Japanese market. It’s equipped with an 1800 cc engine mated to an automatic transmission that produces a maximum output power of 134 hp. Along with this, it also has 2 motors that provide better fuel efficiency while commuting inside the city.

The company has designed the vehicle around EFI with Hybrid Synergy Technology. The brand new Toyota Prius costs PKR 8.37 million in Pakistan.

It has a seating capacity of 5 persons and offers an extraordinary fuel economy of 36-40 km per liter. It’s also equipped with safety and security features, including ABS brakes, six airbags, central locking, etc. It’s certainly the best hybrid car you can buy in 2020.

A used Toyota Prius can be yours in approximately between 15 to 70 lac Rupees depending on the generation and model you are buying. 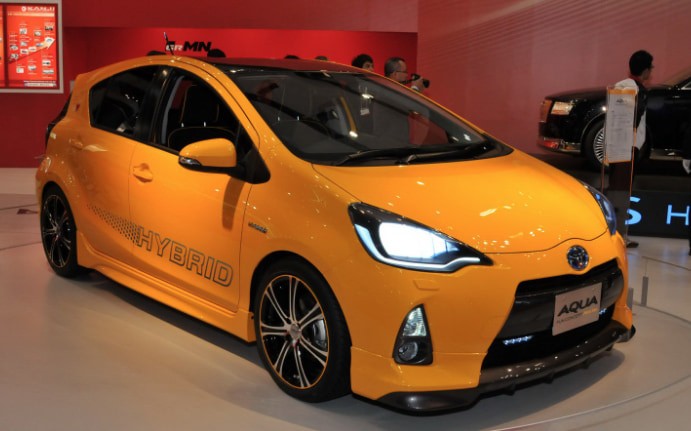 Toyota Aqua is also one of the hottest picks among the hybrid cars in Pakistan. It’s also designed using the EFI with Hybrid Synergy Technology that offers the best fuel economy. Toyota Aqua is equipped with a 4-cylinder 1.5-liter VVT-I engine mated to a CVT automatic transmission that produces a maximum output power of 72 hp.

The 5-door hatchback can accelerate up to a speed of 180 km/h. A brand new Toyota Aqua is not available in Pakistan; however, it’s imported from Japan as a used car.

The top-notch hybrid car gives a fuel economy of more than 30 km/liter. It’s one of the best choices in the hybrid category of cars in Pakistan to buy in 2020 since it’s largely available around PKR 2.5 million budget bracket. It’s available in different versions as follows:

The price of the used Toyota Aqua in Pakistan is 28 lac Rupees. 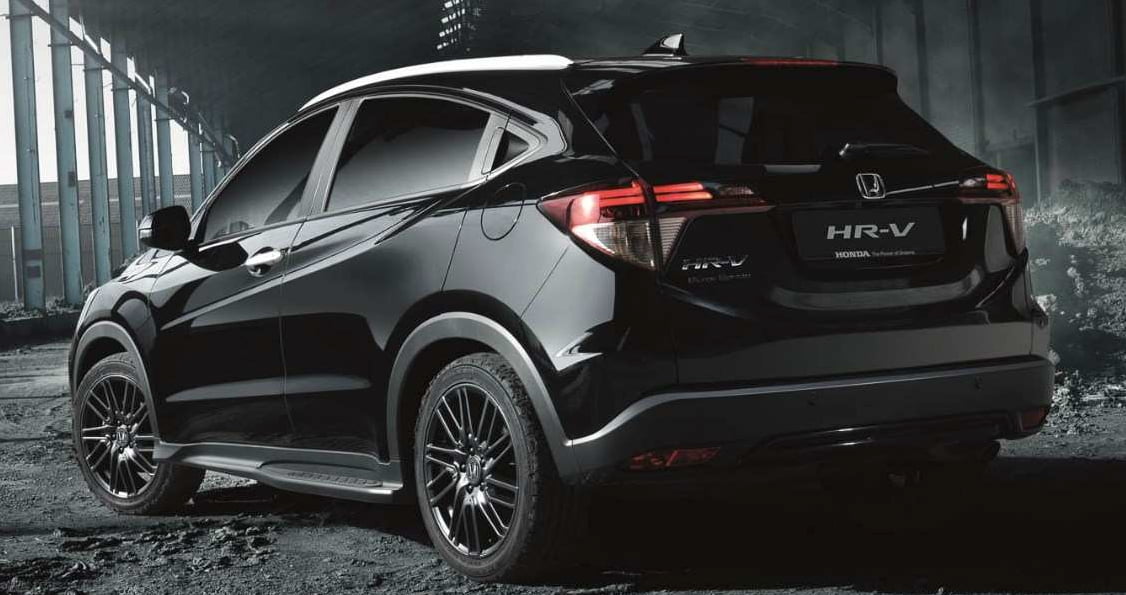 Honda manufactures its popular Vezel under the company’s Earth Dreams Technology. Honda Vezel incorporates a 1.5-liter engine mated to a 7-speed CVT automatic transmission that can produce a maximum power of 160 hp. Its engine is provided with a sport hybrid electric motor that offers a fuel economy of up to 20 km/liter.

The subcompact SUV is a four-wheel-drive and one of the popular choices in Pakistan when it comes to the hybrid segment of cars. The top speed of the Honda Vezel is 180 km/h. It’s also available in different versions, including Honda Vezel G, X, Z, etc.

In 2020, Honda Vezel is a good option for those looking to experience SUV drive under hybrid technology.

The price tag attached to a used Honda Vezel is in-between 18-60 lac Rupees depending on the generation and model. 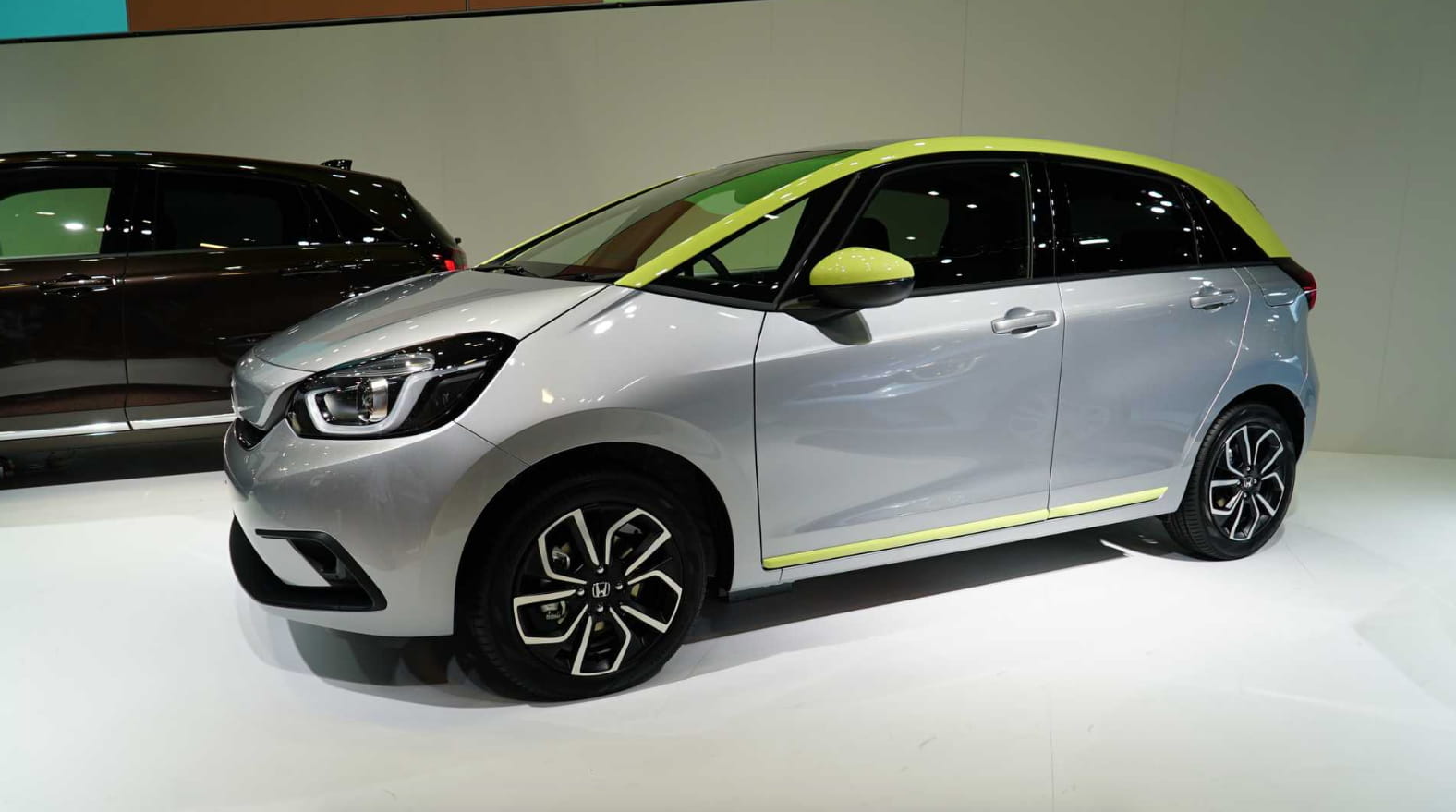 Honda Fit is another hybrid technology-based 5-door vehicle of the Japanese auto manufacturer. It’s powered by a 1500 cc engine mated to a 4-speed CVT automatic transmission.

The presence of CVT transmission allows the vehicle to operate at optimal RPM levels and achieve maximum fuel economy. Honda Fit is also built on the Earth Dreams Technology platform and uses an ACE body structure that helps in distributing the frontal crash energy evenly.

As its name suggests, the vehicle is fit for all types of driving experiences and suits the needs of the consumers quite well. It’s imported in Pakistan under different variants as follows:

Honda Fit is available in the local market at different prices, depending on the model year. 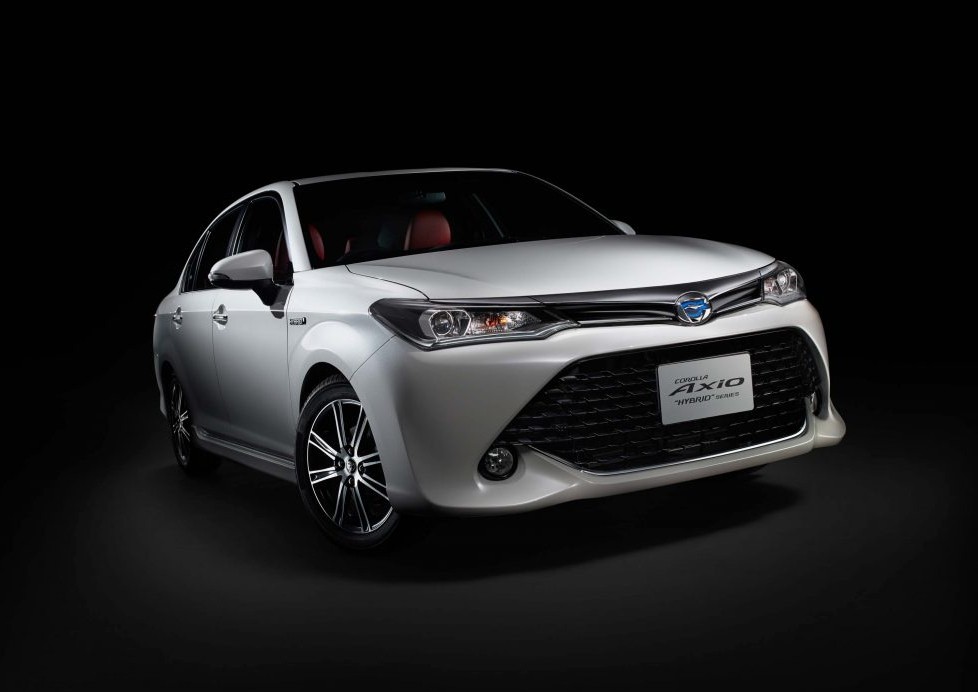 The Toyota Corolla Axio is one of the most spacious cars due to its wheelbase that provides a great interior space in the front cabin also in the rear cabin. The exterior of the car is very stylish and stands out. All in all, the Corolla Axio is a very appealing and attractive car.

The price of Toyota Corolla Axio Hybrid can be around 20-30 lac PKR.

Post-pandemic world: Is China going to replace US as superpower?

Is social media responsible for spread of Coronavirus?