Want a new car in Pakistan! There are now several economical options present to choose from. Top performing companies in the Pakistani automobile landscape have always produced quality stuff and this year is no different. Read on for more info about the best affordable cars in Pakistan.

Pakistan saw a drastic decline in the sales of cars in the fiscal year 2019, which according to the stats by Pakistan Automotive Manufacturers Association (PAMA) went down due to taxes and rupee depreciation against Dollar.

But there are several cars that kept the hopes high and companies running. Even though the sales went down, these cars managed to pull off a decent sales numbers saving their companies some revenue.

Buying a new car is a hectic process and sometimes unaffordable. GVS compiled a list of best-selling economical cars in Pakistan that you can buy without emptying your bank balance.

The hegemony of Toyota and Honda remains in the Pakistani market. These two brands are the best performing in the Pakistani auto market. But an old contender entered the arena and snuck to the top spot without causing a stir.

Suzuki has always performed well in the Pakistani market. In such tumultuous times, Suzuki, with its low price tag climbed the ladder fastest.

Here is a complete review of best-performing cars in Pakistan in terms of sales.

Suzuki Alto is a model built by the Japanese car brand with famous selling points including a low price and good fuel economy. The model, currently in its eighth generation, was first introduced in 1979 and has been built in many countries worldwide. The Alto badge has often been used on different cars in Japan and in export markets, where it is considered a city car. 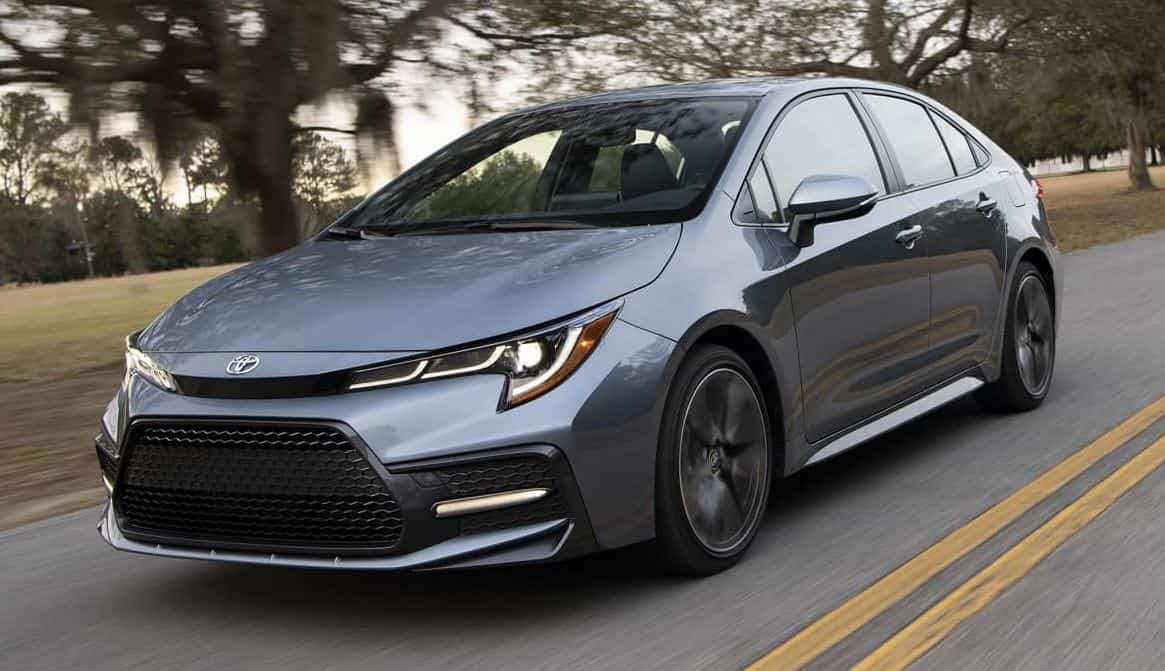 Launching its 11th generation in Pakistan in July 2014, Toyota Corolla was quick in climbing to the top. The 2020 version is just out and the front engine coupled with front-wheel drive designed to be a compact sedan makes it the most popular rides among its other versions and one of the most popular in Pakistan. 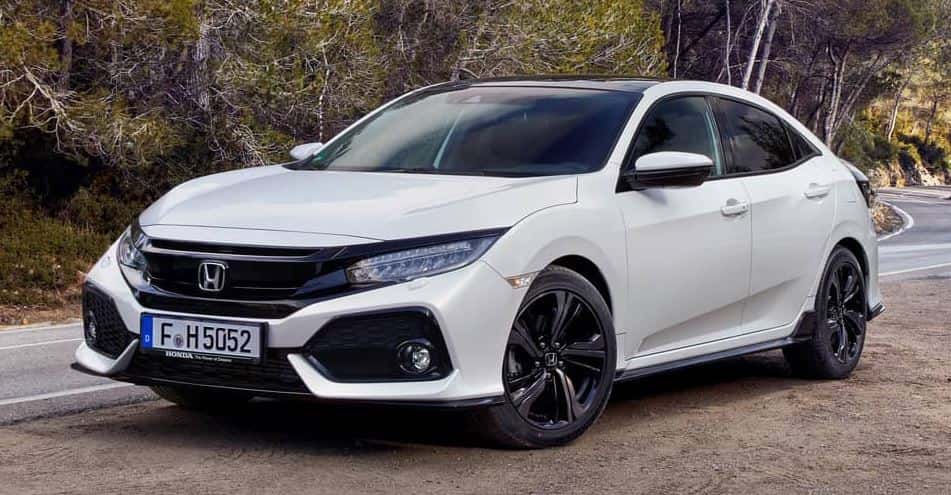 The Japanese car brand “Honda” has been Pakistan’s favorite with its elegantly designed cars. In the Pakistani car sales landscape, Honda has always been among the top-performing on the charts.

Honda’s 2019 model of Civic created a buzz in the market with its beautifully shaped aerodynamic body that houses several modern gadgets. With its newly introduced 10th generation Honda Civic – Turbo Oriel, the Japanese brand has revolutionized the look and engine specs of its most famous model. 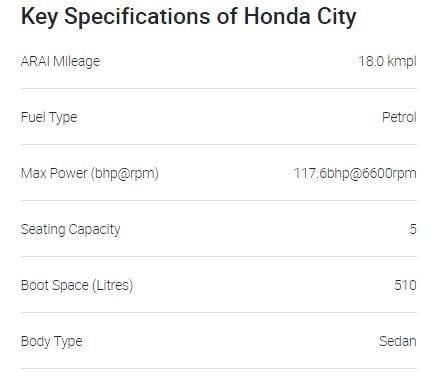 The new Honda Civic – Turbo Oriel, under its hood, has a powerhouse of 1.5 Liter i-VTEC engine coupled with a responsive continuously variable transmission (CVT), which can easily churn up 170 horsepower at 5500 RPM (Rotation per Minute) and produces 220 pounds of torque at 1700 RPM.

Honda promises a great mileage with its fuel-efficient engine technology and is equipped to meet the need of speedsters who like to test the limits of a car.

How to secure YouTube channel and other social media accounts?

Law Minister Azam Tarar addressed press conference in on Thursday saying that steps are being taken to secure PMO after audio leaks.
Business

On Thursday, Foreign Minister Bilawal Bhutto Zardari stated that Pakistan wanted to be a "bridge by unifying" the United States and China during a time of geopolitical conflict.

Malala Yousafzai to enter Hollywood to support people of ‘color’

No evidence against Ayaz Amir in Sara Inaam murder case