Hyundai Nishat's collaboration to advance the Pakistani auto sector has produced the opportunities for the mega-company to produce some of its premium models in Pakistan. Hyundai will be bringing Tucson, Elantra and Sonata from its lineup and Pakistan is all geared up. 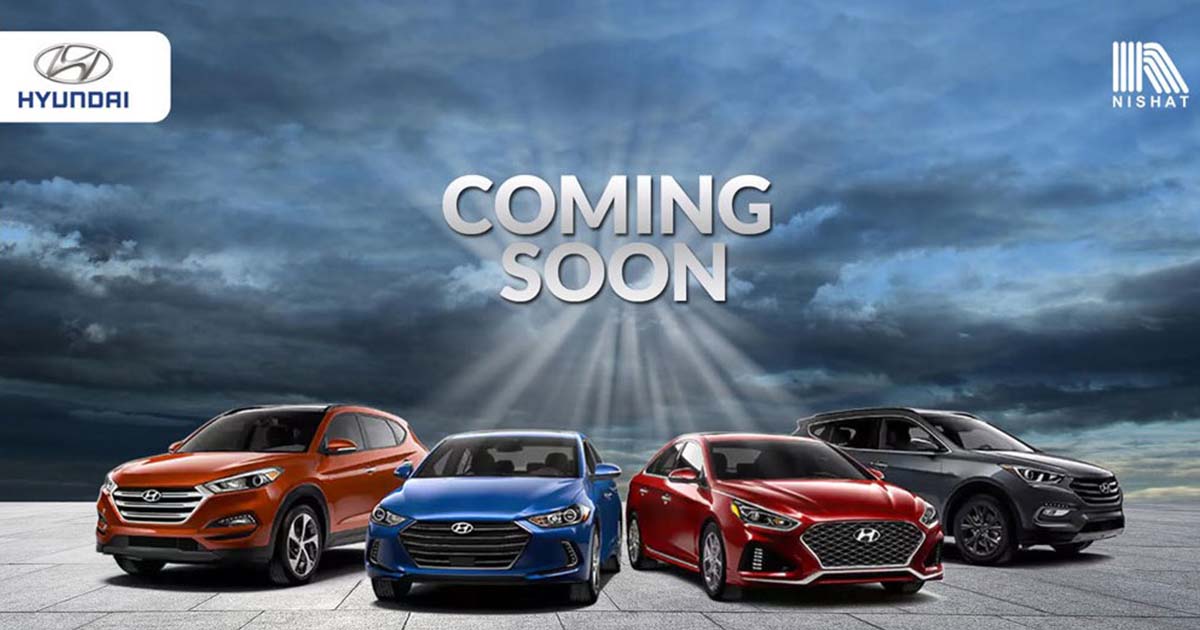 FIEDMC M3 Industrial City, Pakistan’s Nishat Group of companies and one of Japan’s leading trading companies, Sojitz Corporation, made it possible for Hyundai to return to Pakistan and start local production. Hyundai was the leading car producer in Pakistan since 2004 but halted production when its partner, Dewan Farooque Motors Limited, declared bankruptcy.

The time is ripe to invest in Pakistan’s auto industry and Hyundai seems to be getting on board. Earlier this month, Hyundai Nishat Motor Private Limited announced that its manufacturing plant is ready for production in FIEDMC’s M3 Industrial City.

Hyundai plant in Pakistan is fully operational and is running on the capacity of producing 15000 vehicles in a year in its initial phase. Hyundai-Nishat collaboration rolled out its first “Made in Pakistan” Porter H-100 pickup that is performing well in Pakistan.

But Hyundai does not plan on stopping on just producing a pickup truck for the Pakistani auto market. Hyundai plans on introducing its premium cars in Pakistan and what best venue other than Pakistan International Auto Show 2020.

Pakistan International Auto Show of the largest auto shows of Pakistan will be held at Lahore International Expo Centre, and different auto manufacturers, auto parts manufacturers, suppliers, and auto service providers will take part in this year’s edition. While this event produces an opportunity for all the prominent car producers in Pakistan, Hyundai eyes to cash the most out of it.

Hyundai Nishat is one of the most anticipated participants of the events as reportedly it will be showcasing models like Tucson, Elantra, and Sonata. These models are expected to make their way into the local auto market of Pakistan soon.

Lets have a look at the premium cars Hyundai plans on introducing in Pakistan. 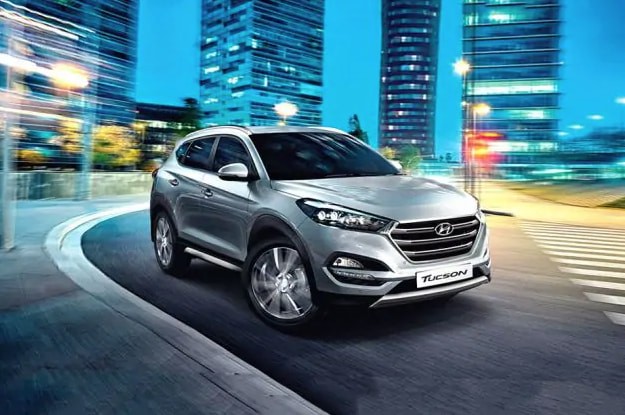 “A fusion of innovation and premium comfort” reads the tagline on the official website and rightly so. Hyundai has evolved from producing low priced econoboxes to stylish, tech-laden premium cars produced for extreme comfort and results. And Hyundai Tucson is a prime example of it.

Tucson sits at the far end of the brand’s line-up, modestly larger than Hyundai Kona and smaller than Santa Fe. Hyundai Tucson offers an exquisite exterior and premium interior mated to a powerful engine. Even the basic models of Tucson will impress with their top-notch entertainment system offering Apple CarPlay and Android Auto Capability, automated emergency braking system and lane-keeping assist.

As the saying goes “You get what you pay for”, Hyundai “Limited” and “Ultimate” models of Tucson will cost you more but will offer the best of everything. Hyundai Tucson, at such price, offers a near-luxury experience in an SUV.

Hyundai Tucson offers a whopping 1990 CC diesel engine and a 1999 CC petrol engine variant offering a decent 161 horsepower. The new variants come in both auto and manual transmission and depending on the engine your ride possesses, the mileage will top at 13 & 19 kmpl respectively. Tucson offers an exquisite ride with a 5 passenger capacity.

Hyundai Tucson has not been introduced yet in Pakistan but a brand new Hyundai Tucson can be yours in 58,20000Rs (INR price converted into PKR). 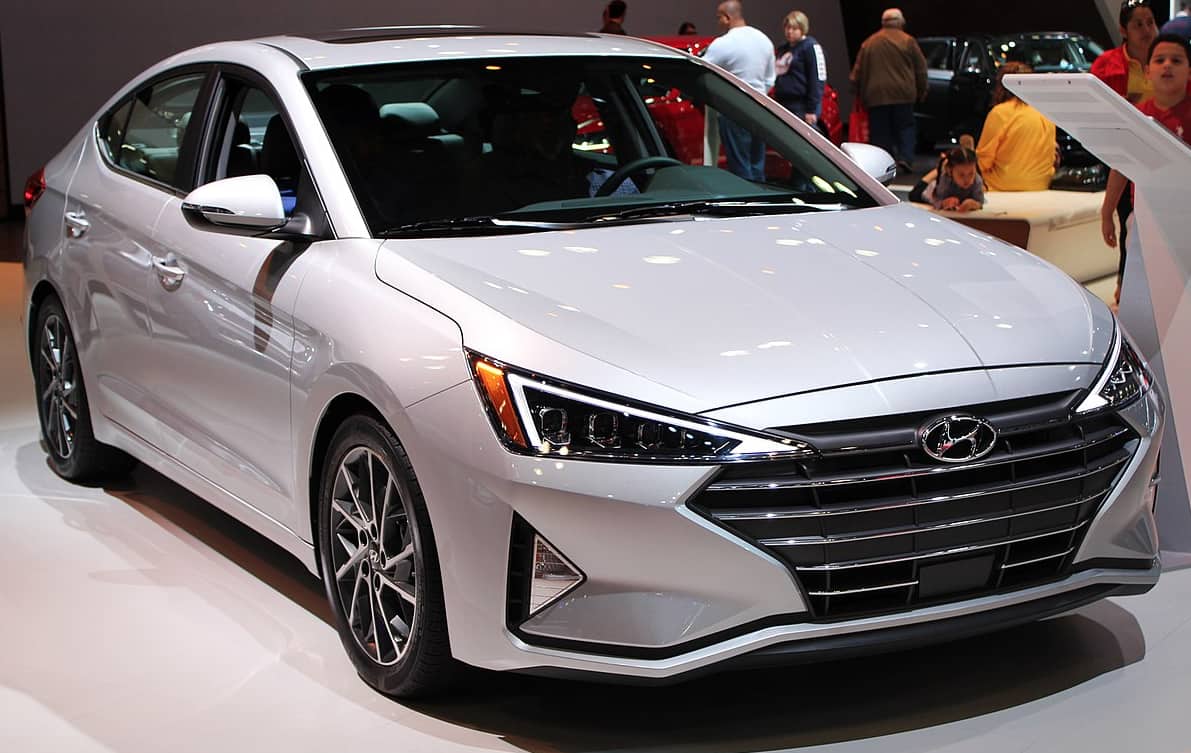 Hyundai Elantra is a no-nonsense car in the Hyundai lineup. The value-packed, compact Sedan has left its competitors mile behind in the race. Every Elantra bought is a veritable bargain considering the top-notch features packed in one compact design.

Elantra offers a smooth ride in general, and its composed on winding roads. Inside, this compact car offers a nice amount of passenger space and plenty of easy to use tech features. The engine lineup may be underwhelming, but considering the premium models and top-notch turbocharged models its a nice bargain. Elantra Sports is known to even make decent 201 horsepower.

The price of the Hyundai Elantra is estimated to be around PKR 30 Lacs. 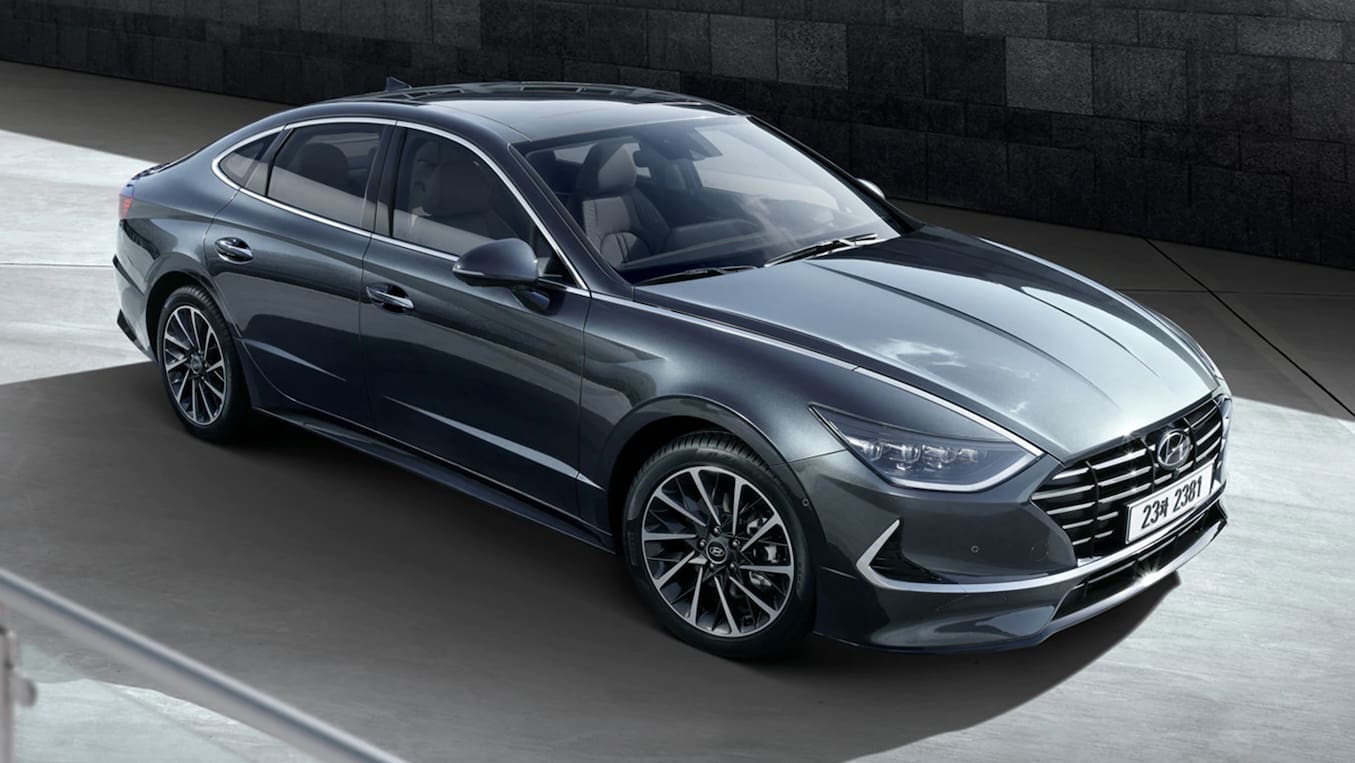 The Sonata comes in two variants in most markets that include a 2.5-liter engine and a 1.6-liter engine although it is still too early to assume what variant is going to be released in Pakistan.

The fully redesigned 2020 Hyundai Sonata has one of the nicest interiors in the class, with a lengthy list of standard features and plenty of space for both driver and passengers. Hyundai plans on introducing the latest models of Sonata in the Pakistani market.

Lets have a look at the specs sheet of Hyundai Sonata.

Previous articleMeat, poultry, and fish increase risk of heart diseases, death
Next articleFebruary 27th to be celebrated as ‘Surprise Day’ across Pakistan

23 July 2021
Previous articleMeat, poultry, and fish increase risk of heart diseases, death
Next articleFebruary 27th to be celebrated as ‘Surprise Day’ across Pakistan

Hyundai launches Tucson 2020: Will it be able to compete with KIA Sportage?