Pakistanis, according to author, are not cut out for revolutions. They are easily intimidated and have been for the past 70 years. Every leader has a new agenda and people flock like sheep to follow. An idea of self-reliance & freedom might be too much to offer. 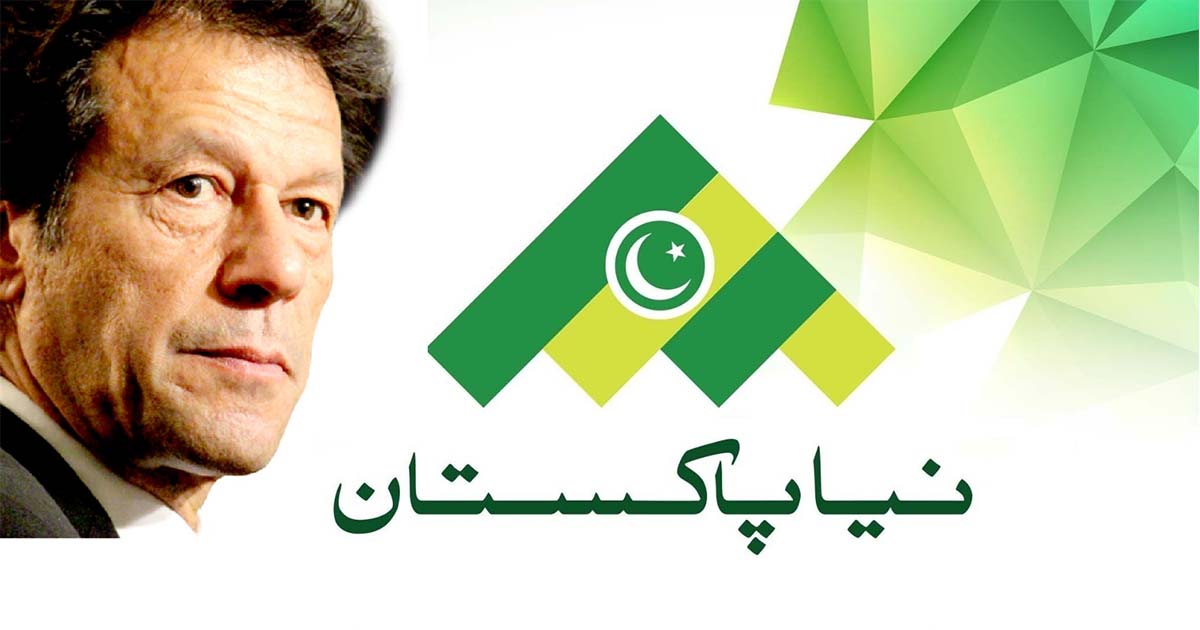 Transitions are always painful and difficult leaving behind the old and accepting the new order is never easy. Cleansing requires rapid and brutal action for which both planning and will plays a significant role. The elections in 2018 were contested under a manifesto of change to build Naya Pakistan. Prime Minister (PM) Imran Khan has shown both grit and courage to clean the stables.

In the life of every nation there are change trigger points which must be availed. Mao Tse Tung the great revolutionary of the 20th century felt the need of a second revolution in his later years. After taking control of China in October 1949, Mao fist dismantled the entire prevalent structure of his country. Till his death he remained trigger happy.

For the common good he insisted on cleansing even when innocent individuals had to be sacrificed. Thousands of tainted people were sent to the firing squads during the Cultural Revolution. After the Iranian revolution in 1979, Shah’s entire state apparatus was dismantled. Summary trials were conducted followed by hanging.

Prosecution, investigation and conviction are all weak. Out of the box approaches have to be tried, these are testing times for the nation that calls for astute handling

Amir Abbas Hoveyda the Ex-PM was hanged, ministers, generals, bureaucrats, intelligence officers were all sent to the gallows. Universities were shut down to review their curriculum. Like China, Iran emerged as a new republic, Islamic Republic of Iran (IRI) which is today a dominant force in the entire Middle East.

When the king of kings the Shah of Iran died no country was willing to give him burial land. Finally he was buried in Egypt as his first wife came from the royal family of the land of the Pharaohs. Pakistan needs to be cleansed. In the last forty years (1977 – 2017) the country has been plundered and its institutions destroyed.

Records have been burnt or mishandled. Corruption at levels has crept into the system. Standard Operating Procedures (SoPs) are either non-existent or flouted. Almost the entire old political leadership is either behind bars or on the run. Phenomenal rise in assets is being investigated.

While the agencies have records of corruption committed by the powerful yet it is not made public. In the regime of Pervez Musharraf both the mainstream political parties (PPP, PML-N) signed a Charter of Democracy (CoD) under which a South African style truth and reconciliation commission was proposed.

The sinners were required to apologize for their sins with promise to behave in the future. It was effective in ending apartheid and racial discrimination in the country with a message of healing. General Pervez Musharraf, the fourth dictator promulgated the National Accountability Bureau (NaB) ordinance soon after taking control of the country.

Earlier President Farooq Leghari after dismissing the government of his own party formed the Ehtesab Bureau (EB) headed by a retired judge Ghulam Mujaddid Mirza. Tall claims were made at rooting out corruption and punishing the corrupt but it did not happen. In order to gain political credibility another brand of Muslim League was created by the regime of General Pervez Musharraf called PML-Q.

Pakistan needs to be cleansed. In the last forty years (1977 – 2017) the country has been plundered and its institutions destroyed

Instead of cleansing it provided new lease of life to the dying bread of unscrupulous politicians. President Leghari was trapped into getting a second term of office for his support to PML-N. It proved to be the proverbial scenario of out of the pan into the fire. It did not end here. Then came the turn of PPP -Zardari as well who with the help of a friendly opposition was able to skim off the wealth of the nation.

So between the Viceroys of Pakistan and COD walas the country has been denuded and indebted. Kaptaan is now on a mission of recovery together with cleansing. NAB law is considered too ‘Draconian’ while the common law is too weak to contain white collar crime. A better mechanism has to be devised to control corruption.

After a life time of activism finally I have reached to a conclusion that as a nation we are not cut out for a revolution, basically we are mild hearted people. We get intimidated by the idea of firing squads or revolutionary justice. Bhutto wrote about it. Instead of a judicial murder he would have preferred to go with a bullet like Mujib-ur-Rehman.

Cleansing through a tainted system will be an uphill task. Even if an effective framework is developed its implementation will be a big challenge. An ‘Assets Reconciliation Commission’ can be an effective screen to weed out the corrupt from the political arena. All elected legislators since 1985 partyless elections should be summoned to reconcile their assets.

Only those who can provide money trail should be allowed to continue rest disqualified with confiscation of assets. Selection of tribunal members will be critical. Internationally known jurists can be invited as our own system is tainted with very low credibility.

Once the tribunal completes its work, elections can be arranged consisting of credible contestants. Transition to new Pakistan calls for an honest effort put in by clean political leadership whose focus has to be on nation building. Without an effective cleansing mechanism it will be business as usual, Naya Pakistan will remain a pipe dream.

Despite all odds the PM is pushing for a transition to Naya Pakistan with mixed results. The corrupt have been identified but yet remain free. It is a scenario of blind leading the blind or corrupt judging the corrupt. Prosecution, investigation and conviction are all weak.

Out of the box approaches have to be tried, these are testing times for the nation that calls for astute handling. China’s firing squads and Iran’s gallows may not be possible in the Islamic Republic of Pakistan but a duly authorized tribunal can perhaps make a difference. The people of the republic have suffered enough at the hands of the corrupt political leadership, it is cleanup time.

Previous articleWill Turkey’s Model work in Pakistan?
Next articlePervez Musharraf cries of ‘Personal Vendetta’ at work in his case

21 September 2021
Previous articleWill Turkey’s Model work in Pakistan?
Next articlePervez Musharraf cries of ‘Personal Vendetta’ at work in his case

Only in Pakistan: Grade 16 officer found in possession of Rs 300 million