After Fawad fiasco, Will Usman Buzdar finally be replaced?

PTI continues to protect and defend Usman Buzdar despite the fact that he has failed to deliver in Punjab. Now federal ministers ask questions about the performance and future of Usman Buzdar. Will he be finally replaced after Fawad Chaudhary’s public criticism? 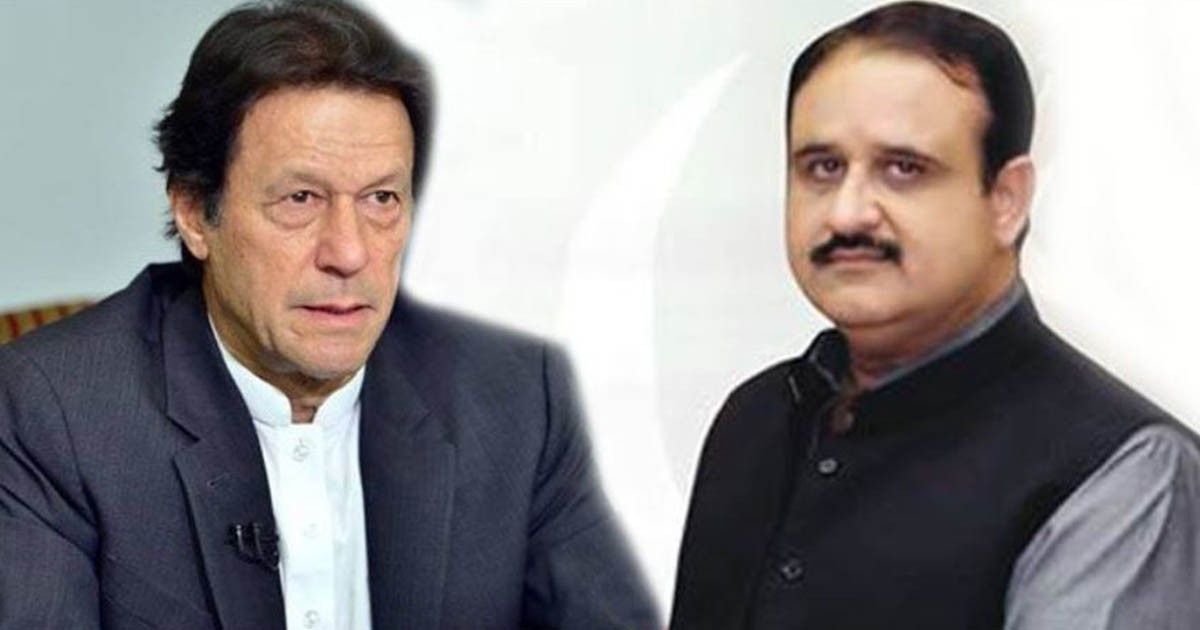 Usman Buzdar, Chief Minister of Punjab, is once again under criticism for not being able to ‘deliver’ and materialize the idea of ‘Naya’ Pakistan. Buzdar is now facing opposition from inside the party and the federal cabinet. Reliable sources in PTI told GVS that the prime minister shall not replace Usman Buzdar under any circumstances. “Prime Minister does not say NO to the establishment. But he refused the establishment’s advice about changing Buzdar,” he said.

In a surprise move, Minister for Science and Technology Fawad Chaudhry on Friday criticized the “availability of discretionary funds to chief ministers”, saying such a practice was “against public interest” and a violation of Article 140-A of the constitution.

In a tweet, Fawad said that the problem was not with the Punjab government, but the way resources were being distributed. “The way federation distributes funds among provinces, the same way funds should be distributed among districts (of a province). [However] chief ministers act like monarchs which goes against the public interest,” the minister stated.

The tweets showed the displeasure of the federal minister with the Punjab government headed by Imran’s blue-eyed Usman Buzdar.

According to the sources in Pakistan Tehreek-e-Insaf (PTI), Fawad took Chief Minister Buzdar to task during the core committee meeting of the party. He chided him, saying the party was under pressure due to the Punjab government’s poor performance.

“Neither the political leadership in Punjab government is delivering nor the administrative side is performing any better. Out of Rs370 billion annual development budget of Punjab, only Rs77bn have been released till date,” the source quoted the minister as saying.

He went on to say that the government was sitting on the funds instead of their proper utilisation that was adding fuel to people’s fury. According to the source, Prime Minister Imran Khan directed the Punjab government to issue funds and divert them to districts on an immediate basis.

However, Buzdar took exception to Fawad’s outburst. “The Punjab government treats the exchequer as public property and the chief minister has ended the culture of extravagant spendings,” an official handout responded to the minister’s tirade.

“We have controlled the leakages of funds to a certain extent as the past regimes had misused public funds. The government has saved millions of rupees in terms of security,” the statement added.

It is worth noting that quite recently Pervaiz Elahi, PML-Q’s leader and Speaker of Punjab Assembly, clarified that there were no differences between PTI and PML-Q.

The PML-Q leader said that his political party was standing alongside Punjab chief minister from the first day and it will continue to support Buzdar in future as well. He added that all should pray for further strengthening of coalition partnership between the political parties.

Previously, rumors were circulating that major changes were coming in Punjab as well, after the reshuffle in the federal cabinet by Prime Minister Imran Khan. However, the government made clarification later that PM Khan has complete confidence over the Punjab Chief Minister Sardar Usman Buzdar.

Analysts believe that while Prime Minister Khan is clear about what he wants, he is unable to get a competent team in order to materialize his idea of change. Irshad Bhatti, a prominent analyst, argues that the PM failed to appoint competent individuals in the driving seats in Punjab and KPK. “What PM needs to do is very clear. Appoint four to five competent federal ministers and two dynamic and visionary men in Punjab and KPK.”

Read More: No ‘change’ in Punjab: Is that why PML-Q stands by Usman Buzdar?

There are also some reports which suggest that there is a tussle going on between Governor Punjab Muhammad Sarwar and the PML-Q leadership. The police chief in the province along with the chief secretary are reportedly two blue-eyed men of Pervaiz Elahi former chief minister Punjab and the sitting speaker of the Punjab assembly. PML-Q desires to go with Usman Buzdar to maintain its control across the province.

Kurds in Iraq vote in Independence Referendum: regional tensions will stoke up