Terrorism has plagued Afghanistan for a very long time, but now when Afghanistan is at the verge of Peace, arises a new problem, "street crime". several incidents claimed the lives of citizens and crime is continuously on rise. Security institutions have failed to put a leash around it and criminals roam openly. 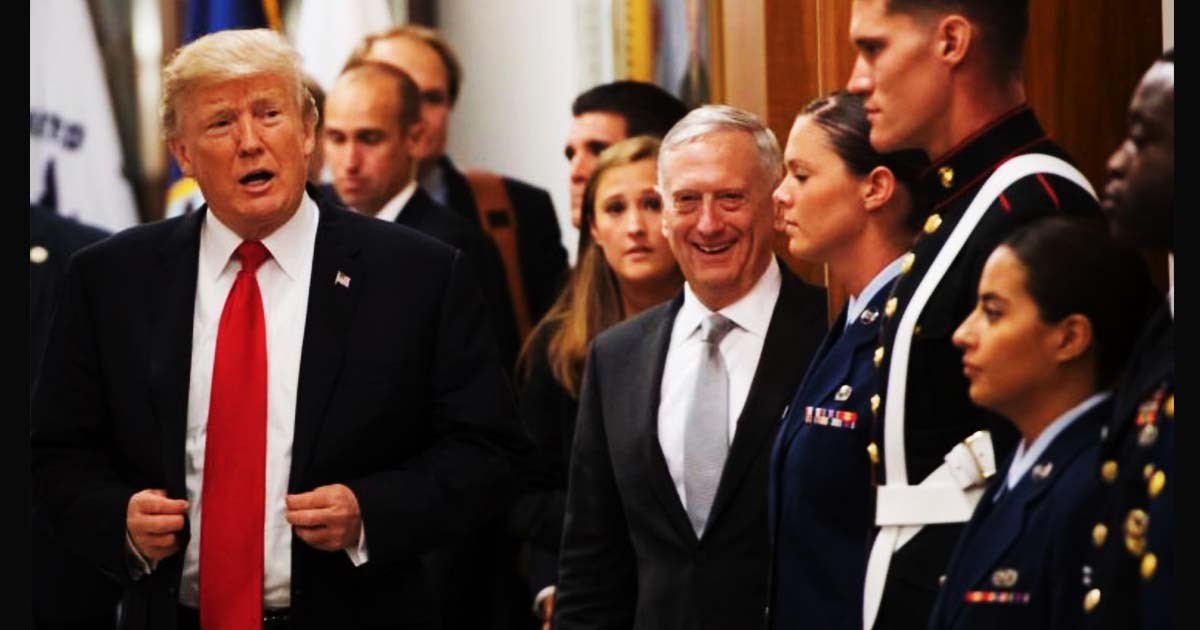 In central Kabul last month, two men stabbed a teenager and left him for dead before escaping on a motorcycle  – a brazen attack amid a rising tide of killings and kidnappings as war-scarred residents complain of increasing lawlessness.

The brutal mugging happened near the green zone, home to many of the Afghan capital’s foreign diplomats, but numerous armed guards posted along the street did not try to help the victim, thanks to arcane local liability laws and restrictions.

The attackers fled after snatching the boy’s mobile phone and camera. He survived, but it took about an hour for authorities to arrive and take him to hospital.

Officials and stressed-out residents say crime is surging in Kabul, where police are already pushed to their limits attempting to prevent insurgent attacks by the Taliban and other groups including Islamic State.

Jan Aqa Naweed, spokesman for Afghanistan’s chamber of commerce, said crime has grown so bad that business people and entrepreneurs were fleeing the country for fear they could be targeted.

“The increase in the crime rate, the killing and kidnapping of businessmen – this has forced many traders to leave the country,” he told AFP.

“Some of them take their families and money to countries such as Turkey and Uzbekistan. The crime in the city has negatively affected investment.”

Authorities have started to take note. On Saturday, the interior ministry sacked Mohammad Salim Almas, the head of Kabul’s criminal investigation department, because of what officials called a “dramatic increase” in crime.

The police will act differently, more forcefully against the criminals, we know where they are hiding, we are chasing them to their hideouts and will bring them to justice

The rise is hard to quantify. The interior ministry this month said it had recorded 100,000 crimes over a five-year period, but did not provide a breakdown.

Abdul Khaliq Zazai Watandost, a member of Kabul’s provincial council who helps monitor crime rates, told AFP that criminals have killed 70 people in the capital and its surrounding areas in the past two months, with dozens more locals kidnapped.

“Crime has become a bigger problem than terrorism for Kabul residents,” Watandost said.

Curbing crime should be the priority

“Terrorism is a big phenomenon – but at least we should be able to control the crime.”

Aside from murder and kidnappings, car thefts are common, the narcotics trade is booming and criminal gangs sometimes target foes by slapping “sticky bombs” under their cars.

Shamsuddin, a shopkeeper who only wanted to give his first name, said when he goes into central Kabul to buy groceries, he splits his cash in two.

“I give some to my son and keep some with myself,” he told AFP.

“This is because if criminals find out you have a good amount of money on you, they will kill you and take your money.”

Residents are changing their routes to work, while carrying guns and keeping weapons at home are also common.

‘Nobody cares for the safety of citizens’

Taxi drivers are wary of driving after dark for fear of being attacked by a passenger or having their car stolen.

“I don’t care about myself, but I am scared of losing the car because I am working for someone else and it is not my car,” taxi driver Mohammad Omar told AFP.

We never saw a police officer arresting a thief on the spot and bring him to justice. Even if police see thieves, they don’t dare chase them because the thieves are also armed

“Nowadays every Afghan is so worried.”

Deputy interior minister General Khoshal Sadat acknowledged the psychological toll crime is taking. “It is threatening the physical and mental security of people in the city,” Sadat said, Kabul’s crime came to the fore again this month when former journalist Mena Mangal was murdered in broad daylight on a busy street.

Her killing appears tied to a domestic dispute, but many observers viewed the brutal and public slaying as a bellwether demonstrating just how cheap life has become – even in a war-torn city which has already seen so much bloodshed.

Kabul resident Nasir Ahmad said someone is killed daily in the capital “for no reason”. “Nobody cares about these lives. I am even scared to go to university,” Ahmad said.

Fellow resident Mohammad Elham wrote on Facebook that the security in the capital “is so bad that criminals kill people in the daylight, in front of a police checkpoint – and nobody cares”. According to interior minister Massoud Andarabi, authorities have created a “roadmap” to identify offenders.

“The police will act differently, more forcefully against the criminals,” he said. “We know where they are hiding, we are chasing them to their hideouts and will bring them to justice.”

But Hazargul, a taxi driver who only wanted to give his first name, said police often appear “incapable of doing anything”. “We never saw a police officer arresting a thief on the spot and bring him to justice. Even if police see thieves, they don’t dare chase them because the thieves are also armed,” he told AFP.