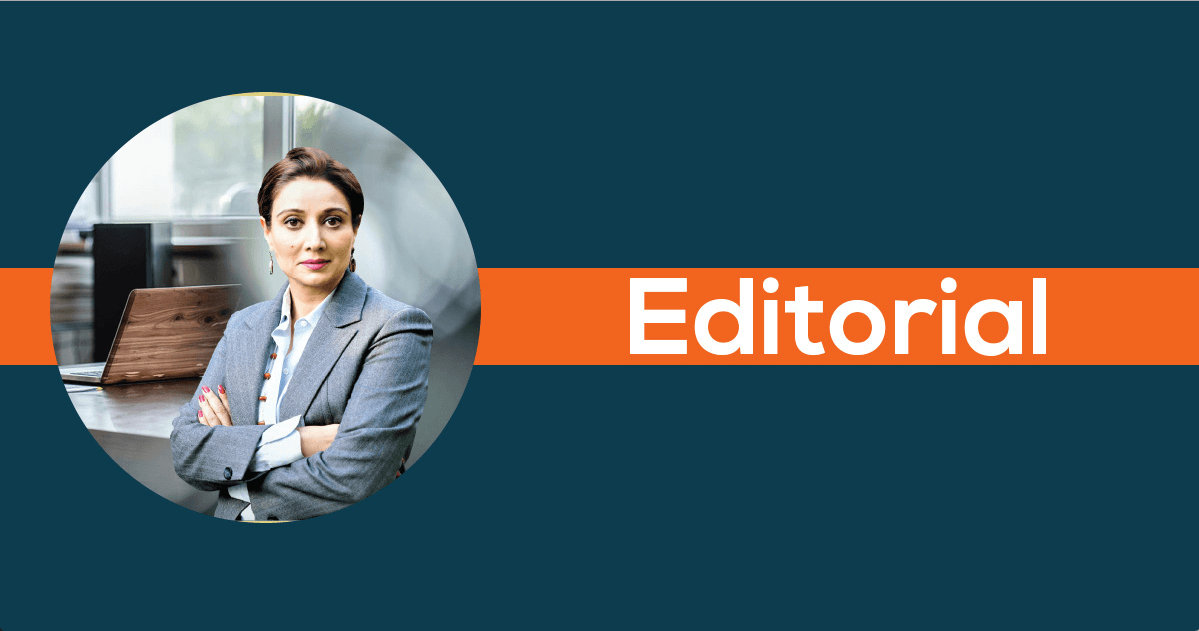 Pakistan was once again in the ‘eye of the storm’ just as we were going to the press. The legally and morally correct but politically controversial decision of the Supreme Court to acquit Aasia bibi in blasphemy case brought hordes of Tehreek-e-Labaik (TLP) on the streets. The mad mix of violence and street crime finally came to an end after a “5 Point Agreement” between the PTI government and the TLP.

This settlement – called temporary by both sides – has created political divisions on all sides. Opponents of Khan who had welcomed his strong speech on 31st Oct, now bemoan that his government has further weakened the writ of the state – his supporters insist that it was a mere battle, government had to avoid bloodshed, has not given much, and the war with religious fanatics has just begun.

Overall, October has been a positive month for the PTI government, bringing some stability to the dire straits of the economy. At the beginning of November, the stock market hit a 9 week high at 42,000 points and the rupee appreciated after prime minister’s successful trip to Saudi Arabia; where he managed to get $6 billion in balance of payment support and deferred oil payments over three years.

China visit is creating positive vibes– though the numbers are not clear as we go to press – but a statement from the Vice Foreign Minister Kong Xuanyou, makes it clear that China in principle has decided to help Pakistan over its current economic problems. Speculations abound over exact numbers; but $3 billion in funds and $3 billion additional money for projects is being postulated.

Over 15 MoU’s have also been agreed on projects from economic to health sectors, and both teams have announced that there will be an even greater focus of CPEC on creating livelihoods. We picked up a number of topical issues this month as Thomas Lippman, Fellow at the Middle East Institute and former Middle East Bureau chief and columnist for Washington Post, for over 30 years, writes on the Khashoggi assassination and argues that it will bring about no real change in US-Saudi relations – though it may put more pressure to rein in the impetuous prince.

Rahimullah Yousafzai, Peshawar Resident Editor ‘The News International’, examines Prime Minister Khan’s laudatory statement on giving citizenship to Bengali and Afghans, but concludes it will not sway his political allies who are dead against it. From India, Nilanjan Mukhopadhay examines the issue of citizenship for Muslims in Assam and how the BJP are similarly using this issue to polish their electoral chances in 2019.

After India’s $5.4 billion deal with Russia last month to buy the S400 missile system, Shahid Raza, strategic editor GVS, examines the real implications for Pakistan from the S400 system and Andrew Korybko, an American analyst based in Russia assesses what this means for the burgeoning Pakistan-Russia relationship. Last but not least we are proud to announce at GVS the introduction of our monthly Wanderlust section.

If there was a true ‘Road less travelled’ than it is Pakistan. The country holds a treasure trove of wonders, from the necropolis of Makli, the ‘Great Wall of Sindh’ in Ranikot, to the Gandhara civilization of Swat and Gorkhatri in Peshawar, from Fairy Meadows and the K2 mountains to the crystal clear waters of the Lasbela beach of Baluchistan. We encourage you to discover Pakistan through the wondrous eyes of a child holding a kaleidoscope.