Gilgit-Baltistan: “Bam-e-Dunya” – the roof of the world

GVS invites you to relish and trek in the hills in the ‘roof of the world’ in Gilgit-Baltistan and participate in the Polo festival in Shandur in July.

It is here that the world’s four famous mountain ranges meet – the Himalayas, the Karakorams, the Hindukush and the Pamirs. Picturesque and panoramic, Gilgit-Baltistan is six times the size of its neighbor Azad Kashmir, and is surrounded by frontiers of Khyber Pakhtunkhwa, Afghanistan, China and Indian-held Jammu and Kashmir The region is rich in diversity where many cultures, religions, and languages meet and reside peacefully; also known for the beauty of its people.

Urdu, the national language, is the vernacular of the region and is used for inter-ethnic communications. The whole of Gilgit-Baltistan is considered a paradise for mountaineers, climbers, trekkers, hikers, nature-enthusiasts and anglers of the popular ‘Trout fish.’ 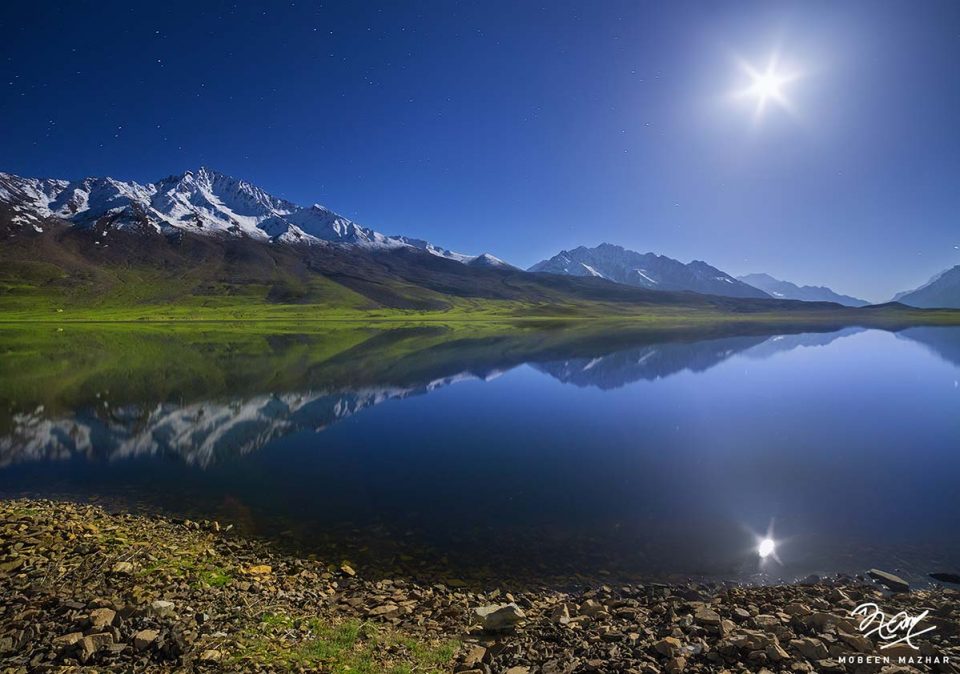 The drive from Islamabad to Gilgit takes approximately 20 to 24 hours through the Karakoram Highway, which connects Islamabad to Gilgit and Skardu. Northern Areas Transport Corporation (NATCO) offers bus and jeep transport service to the two hubs and several other popular destinations including lakes and glaciers in the area. Currently, flights are being operated by PIA to Gilgit and Skardu, respectively, for those who prefer quick and scenic travels.

Read more: Is it time to integrate Gilgit-Baltistan with Pakistan?

The region is home to some of the world’s highest mountain ranges. Gilgit and Skardu are the two main hubs for expeditions to those mountains. The main ranges are the Karakoram and the western Himalayas. There are scores of over 8,000/m peaks in the Karakoram Range and amongst the tallest are K2 (Mount Godwin-Austen) and Nanga Parbat – the latter being one of the most feared mountains in the world. 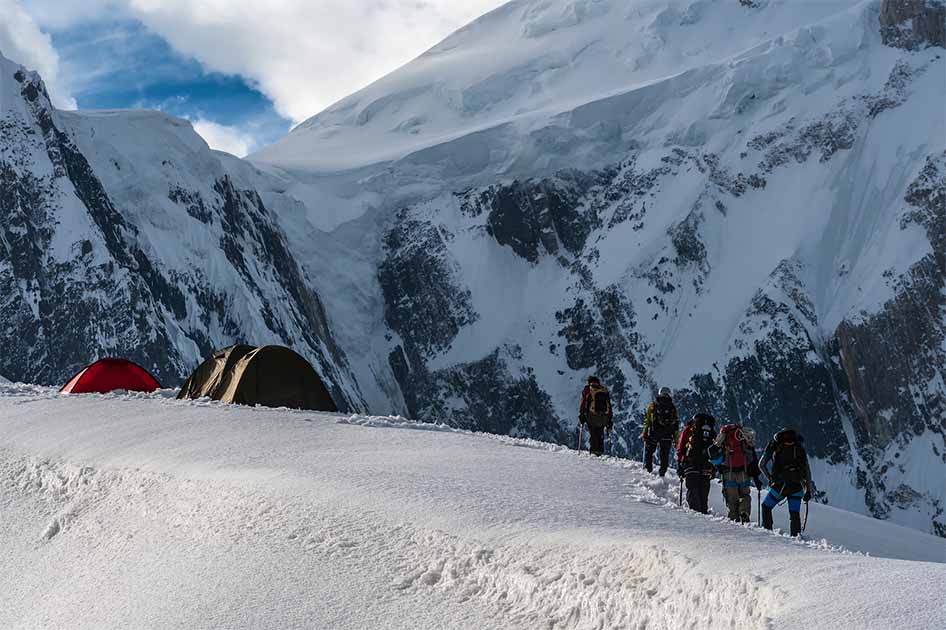 In local Balti language, K2 is known as ‘Chhogho Ri’, which means ‘highest peak’. This dream destination of trekkers and mountain climbers worldwide is located in the Karakoram Range of Concordia, which is also called ‘Throne Rome of Mountain God’ in the area.

Over 50,000 organic displays of rock art and inscriptions are situated along the Karakoram Highway in Gilgit Baltistan, concentrated at ten major sites between Hunza and Shatial. It is said that pilgrims, invaders and passengers left these carvings during their journeys. Others say that the inscriptions were works of the locals. 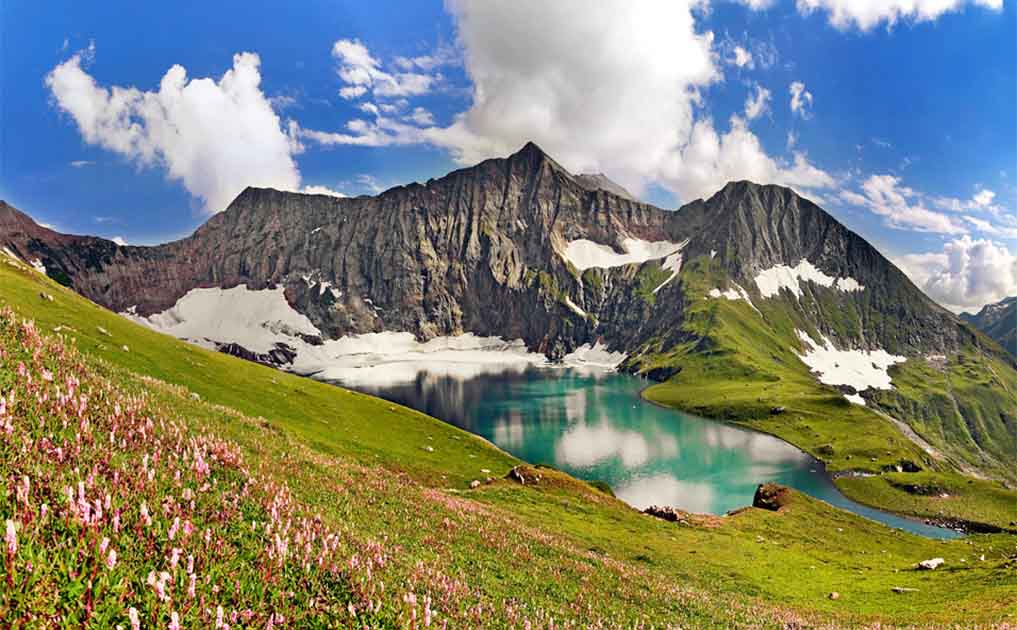 The earliest of them date back to between 5000 and 1000 BCE, showing single animals and hunting scenarios, in which the animals are larger than the hunters. Ethnologist Karl Jettmar has pieced together the history of the area from inscriptions and recorded the findings in his books: Rock Carvings and Inscriptions in the Northern Areas of Pakistan and Between Gandhara and the Silk Roads — Rock Carvings along the Karakoram Highway.

Gilgit-Baltistan is also home to three of the world’s longest glaciers outside the Polar regions: the Biafo Glacier, the Baltoro Glacier and the Batura Glacier. There are, in addition, several popular high-altitude lakes in Gilgit-Baltistan. 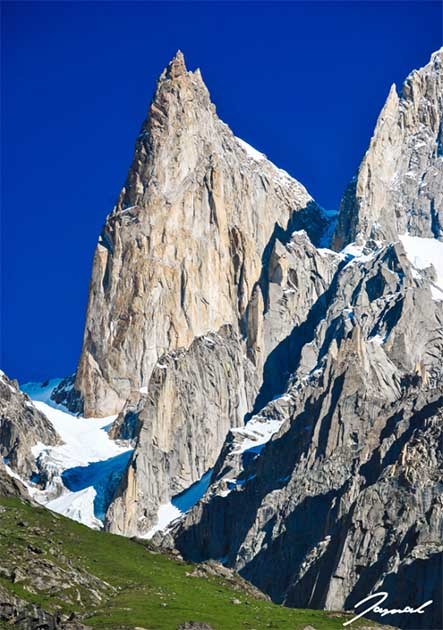 Some of these breathtaking beauties include the Sheosar lake at Deosai National Park, which is located on the second-highest plateau in the world at 4,115 meters (14,500 feet) after Tibet. The Pamir Plateau – apex of six of the mightiest mountains in the world – is called ‘Bam-e-Dunya’ which translates to ‘Roof of the World.’

The word Polo, belonging to the English language, has Balti origin and dates back to the 19th century simply meaning ‘ball’. This proves why almost every bigger valley in Gilgit-Baltistan has a polo ground, where locals and visitors from abroad participate in polo matches during summer season.

One of such polo tournaments is held in Shandur each year, where polo teams of Gilgit with Chitral participate. From the loud yet tranquil sounds of water and slush flowing down through mountains into the lakes, the scent of fresh nature and to the hospitality and beauty of its inhabitants, Gilgit- Baltistan can pass off as heaven on Earth.

Rupee appreciates by Rs 4.43 against US dollar

IMF mission arrives in Pakistan for the 9th review