How many Pakistanis are in foreign jails and why?

Over 10, 000 Pakistanis are in foreign prisons. Many of the detainees are said to be involved in criminal activities like smuggling. What is the government’s plan and a valid justification to ask foreign government to release ‘Pakistani criminals’? 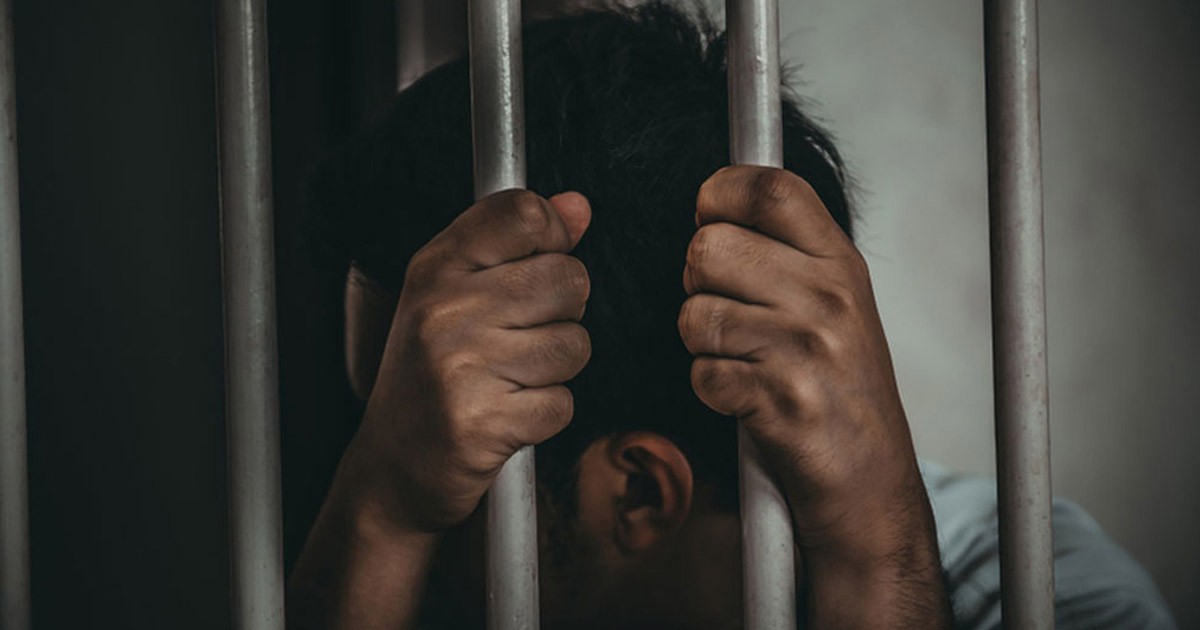 As many as 579 Pakistani prisoners have been released from jails of Saudi Arabia since Crown Prince Muhammad bin Salman’s visit to Islamabad last year, the Foreign Office said on Thursday. Prisoners were also released from Malaysia. Prime Minister Imran Khan is taking a personal interest to facilitate the release of the poor Pakistanis detained in foreign prisons.

As many as 579 Pakistani prisoners have been released from jails of Saudi Arabia since Crown Prince Muhammad bin Salman’s visit to Islamabad last year.https://t.co/cUBb0yLZXC— The Express Tribune (@etribune) January 17, 2020

Foreign Office Spokesperson Aisha Farooqi, during a weekly media briefing in Islamabad, said the Pakistani embassy was in touch with the Saudi authorities over the release of the prisoners from Saudi jails.

She said additional 1,500 prisoners had also been released by Saudi authorities under clemency or completion of their sentences, other than those being released under an amnesty announced by the crown prince.

Farooqi said overall 10,000 Pakistanis were imprisoned in 28 countries across the world, half of whom were convicted of criminal charges including smuggling.

She said the country’s embassies and consulates in the last few years arranged over 13,000 consular access meetings in different countries and jurisdictions in an effort to assist Pakistani prisoners.

320 Pakistani Prisoners to be brought back from Malaysia, On special instructions of PM Imran Khan, the Pakistan International Airlines has arranged a aircraft to bring back 320 Pakistanis from Malaysia on Wednesday enabling them to celebrate Eid-ul-Fitr with their families. pic.twitter.com/7TaafqSxMX

“The government is fully cognizant of its responsibilities and is engaged with other governments for the release of Pakistani prisoners,” she said.

Aviation Minister Ghulam Sarwar Khan said: “PIA operated a special flight from Kuala Lumpur on Dec 31 to bring back Pakistani expats from Malaysia who were released due to PM’s efforts.”

PIA Public Relations General Manager Abdul Hafeez told media that some of the Pakistanis were illegal immigrants and some were involved in petty crimes and had completed their sentences. However, they had no money to travel back to Pakistan. He said Prime Minister Imran Khan had taken up the issue of the Pakistanis with his Malaysian counterpart Dr. Mahathir Mohamad that led to their release.

Notably, on the occasion of the International Migrants Day, an art installation titled ‘Lost/Un-found’ at a park in Islamabad drew public attention towards the plight of Pakistanis imprisoned in jails abroad on different charges.

The event was organized by Justice Project Pakistan, an organization working for the release of the Pakistani prisoners in foreign jails, in collaboration with their families and relatives.

The families of those imprisoned abroad have appealed to the government to bring their loved ones back and ensure consular protection for them.

Read more: Pakistan asks for release of prisoners from India

Senator Seemi Ezdi also heard the plight of their ordeals and assured the government was committed to providing relief to them.

The executive director of Justice Project Pakistan, Sarah Belal, said there was power in the art to move the coldest of hearts. “We have brought this installation to the people of Islamabad so that they understand the horrors migrants face in prisons abroad and what their families go through back home,” she said.