How Successful Has the Bundesliga Restart Been? 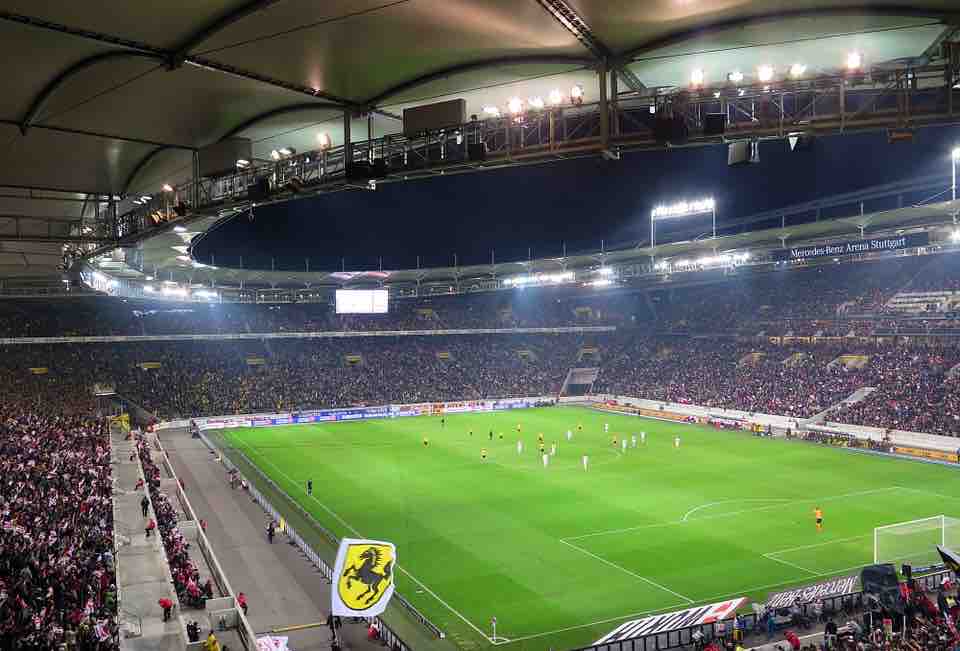 Credit – Pixabay /Moerschy – No Changes Were Made to This Image

With empty stadiums and limited celebrations, the recent Bundesliga matches did have a rather unique feel to them, but to fans of football around the world they were a breath of fresh air.

The German league was the first major league in Europe to resume playing in 2020, meaning attention was drawn away from the Belarussian division, the only competitive league in Europe that did not get suspended. Whilst the exploits of Slutsk and Dinamo Minsk have kept some satisfied, seeing some of the biggest names in the world resume playing was a real delight for supporters.

Has the resumption been a success though? With no fans in the stadiums, the atmosphere feels odd, but the league did not return for fans alone. In fact, fans were not behind the return, with a DW report suggesting 49% did not want the league to restart. Despite the reticence of supporters, the league’s return has been hailed as a success, certainly if the viewing figures are anything to go by.

Sky Germany, the main television rights-holder for the Bundesliga, has seen record-breaking viewing figures. More than five million tuned in to the first few matches upon resumption, although that had dropped to three million for the second round of games, it’s still an impressive figure.

There have been other subtle differences that may have affected the action positively; playing time has increased as players take less time interacting with fans. Goal celebrations have also been affected due to rules on distancing, although the emotion of scoring has seen at least one club fail to adhere to the new guidelines. Home advantage has also become less obvious, with no supporters creating a hostile atmosphere for the players. In turn, there is also less noise in the ground, which means coaches and managers can relay instructions clearly and without interruption.

Whilst these aspects are making the Bundesliga return quite different from normal action, in terms of the competition one thing has not changed. The title appears to once again rest in the hands of the country’s largest club. Bayern Munich are classed as the fourth most valuable team in the world, with a value of $3 billion, and they are hunting an eighth straight title. Viewers from across the world are watching on as they lead the table by seven points, with five matches remaining. However, with games against fourth-placed Borussia Monchengladbach and fifth-placed Bayer Leverkusen, there is every chance Dortmund or Leipzig could reel them in. However, it is unlikely anyone will catch Robert Lewandowski in the leading scorer charts, as Bwin currently has him as the overwhelming favourite to finish top of the charts as he holds a three-goal advantage over Timo Werner of Leipzig. Dortmund’s Jadon Sancho is third in those charts after his astounding breakout season.

At the bottom, Werder Bremen have a game in hand over their rivals and could climb out of trouble with a win. They still face a trip to bottom club Paderborn, who appear to be heading out of the top flight, and they also have a trip to Mainz, another side in dire trouble at the bottom. With the lack of supporters, those fixtures will not carry as much of a disadvantage for Bremen as visitors.

They will be hoping that the empty stadiums in those two key fixtures works in their favour, ensuring Bundesliga survival as an indirect consequence of the resumption of action.