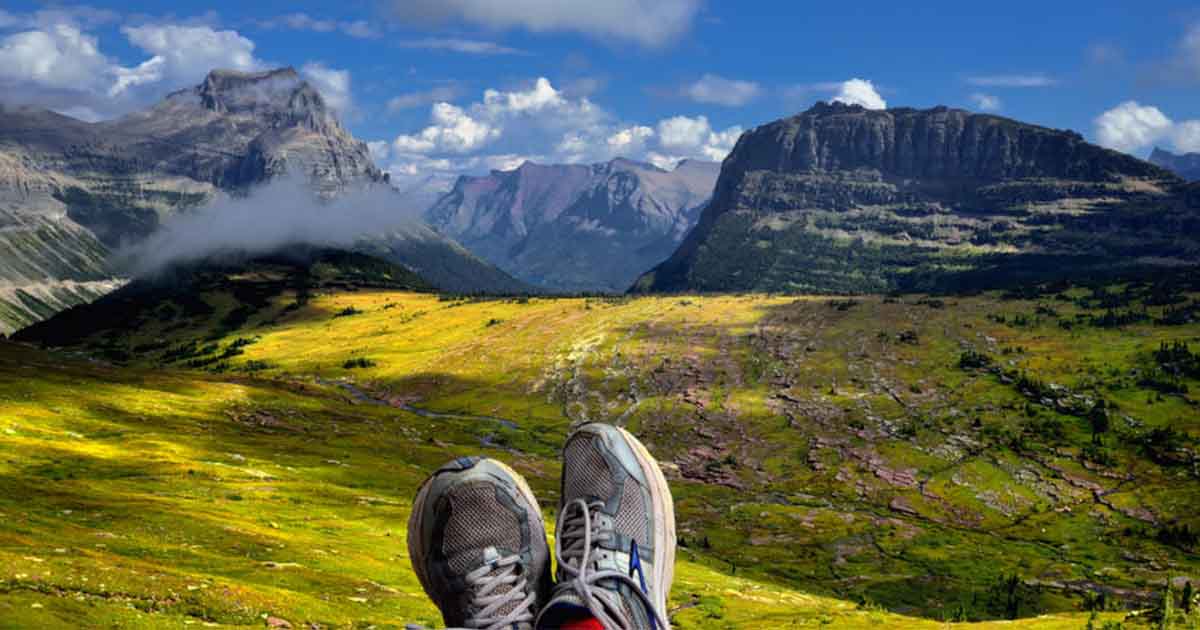 Revamping global food production, retooling the financial sector, moving beyond GDP as a measure of progress and other “transformative changes” are needed to save Nature and ourselves, a major UN biodiversity report is set to conclude. Delegates from 130 nations wrap up week-long negotiations in Paris Saturday on the executive summary of a 1,800-page tome authored by 400 scientists, the first UN global assessment of the state of Nature — and its impact on humanity — in 15 years.

The bombshell Summary for Policymakers, to be unveiled on May 6, makes for very grim reading. Up to a million of Earth’s estimated eight million species face extinction, many of them within decades, according to a draft version obtained by AFP.

All but seven percent of major marine fish stocks are in decline or exploited to the limit of sustainability. At the same time, humanity dumps up to 400 million tonnes of heavy metals, toxic sludge and other waste into oceans and rivers each year. Since 1990, Earth has lost 2.9 million hectares — an area more than eight times the size of Germany or Vietnam — of forests that play a critical role in absorbing record-level CO2 emissions.

The heavily negotiated text does not make explicit policy recommendations, but will serve “as a basis for redefining our objectives” ahead of a key meeting of the UN Convention on Biological Diversity in China next Fall, said Yunne Jai Shin, a researcher at the Research Institute for Development in Marseilles.

But the pressure to set clear targets — similar to the cap on global warming in the 2015 climate treaty inked in the French capital — has sparked calls for a “Paris moment” on biodiversity.

The new report details how humans are undermining Earth’s capacity to produce fresh water, clean air and productive soil, to name a few “ecosystem services”. The direct causes of Nature’s degradation — in order of importance — are shrinking habitat and land-use change, hunting for food or illicit trade in body parts, climate change, pollution, and predatory or disease-carrying alien species such as rats, mosquitoes and snakes.

“There are also two big indirect drivers of biodiversity loss and climate change — the number of people in the world and their growing ability to consume,” Robert Watson, chair of the Intergovernmental Science-Policy Platform on Biodiversity and Ecosystem Services (IPBES), told AFP ahead of the meeting.

The way humanity produces, distributes and consumes food — accounting for a third of land, 75 percent of fresh water use and a quarter of greenhouse gas emissions — is especially destructive, the report shows. Fertiliser use, which degrades the soil’s ability to grow plants and absorb CO2, has risen four-fold in just 13 years in Asia, and doubled worldwide since 1990.

“Feeding the world in a sustainable manner entails the transformation of food systems,” the report notes.

The report cites estimates that tax havens finance about 70 percent of vessels implicated in unregulated fishing, and an equal share of the soy and beef sectors that are ravaging the Amazon. The summary for policymakers maps out what Watson calls “several plausible futures,” some inviting, others less so.

“All variations of this archetype are beneficial for biodiversity,” the underlying report says. In a kindred world, international institutions weaken, but regional ones pick up the slack toward the same ends.

Finally, the last two scenarios — “business-as-usual” and “regional competition” — plunge the planet into a nightmarish, downward spiral of conflict, growing inequality and continuing degradation of Nature.