The recent spike in deaths from coronavirus presents a grim picture for the future of humanity. Given these circumstances, the warning of UN Chief should be taken seriously and the virus must be confronted on war footings. 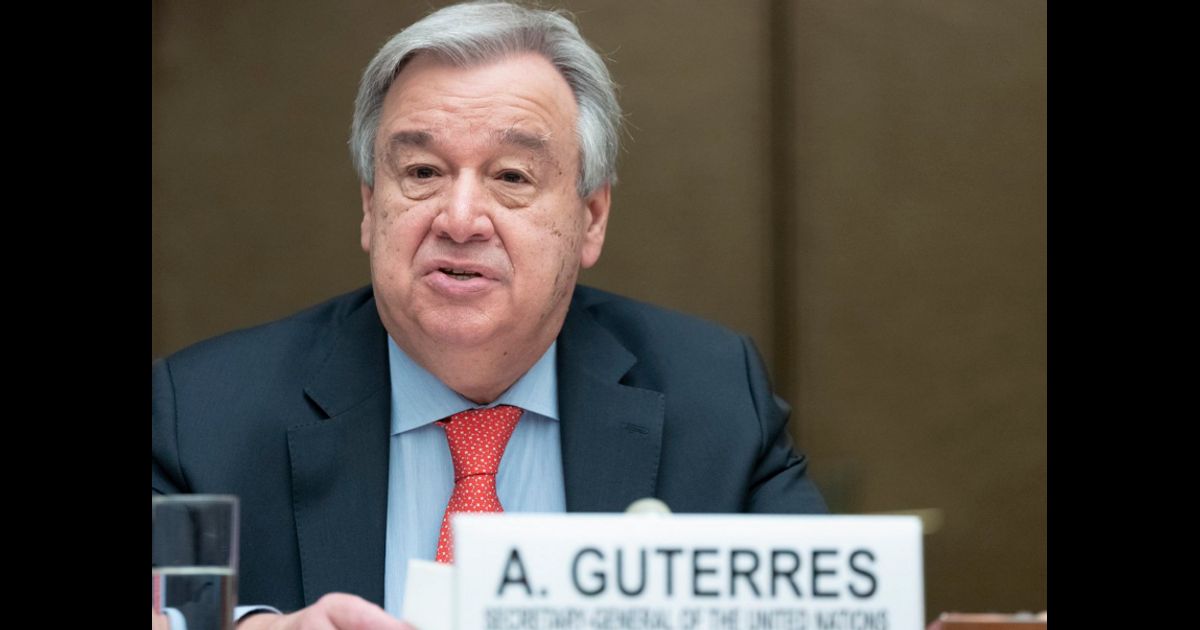 Millions of people could die from the new coronavirus, particularly in poor countries, if it is allowed to spread unchecked, UN Secretary-General Antonio Guterres warned Thursday, appealing for a coordinated global response to the pandemic.

“If we let the virus spread like wildfire — especially in the most vulnerable regions of the world — it would kill millions of people,” Guterres said.

“Global solidarity is not only a moral imperative, it is in everyone’s interests,” he said.

Guterres stressed the need for a coordinated global response to contain a “health catastrophe” that already has claimed the lives of more than 9,000 people and infected more than 217,500 around the world.

“We need to immediately move away from a situation where each country is undertaking its own health strategies to one that ensures, in full transparency, a coordinated global response, including helping countries that are less prepared to tackle the crisis,” he said.

Guterres appealed to Group of 20 nations to help out.

“A wealthy country must not be convinced that it has only to deal with its own citizens,” he said. “My very strong appeal to the G20 is to have a particular concern with African countries and others in the developing world.

“We must absolutely be strong in supporting them because the virus will come, is coming to them,” the UN chief said. “If that support is denied, we could have catastrophic consequences.

“We could have millions of people dying and this is absolutely unacceptable.”

Millions of people could die and $3.4 trillion could be lost due coronavirus across the World, warns UN Chief https://t.co/9DPiX8GBoD pic.twitter.com/A3BOAPPhB2— Times of lsIamabad (@TimesofIslambad) March 19, 2020

Guterres urged governments to give “the strongest support to the multilateral effort to fight the virus, led by the World Health Organization, whose appeals must be fully met.”

“The health catastrophe makes clear that we are only as strong as the weakest health system,” he said.

In terms of support for the global economy, Guterres said the focus should be on helping the most vulnerable: low income workers and small and medium-sized businesses.

Financial facilities are needed to support countries in difficulty, he said, adding that the IMF, World Bank and other international institutions have a key role to play.

“And we must refrain from the temptation of resorting to protectionism,” he said. “This is the time to dismantle trade barriers and re-establish supply chains.”

Food system needs a revolution, not tinkering around edges by the ultra-processed producers

World could cut off source of viruses. So why doesn’t it?

Do naps help to improve memory and sleep?