Misadventures of a Female Journalist: My professional courtesy is not Flirtation..! 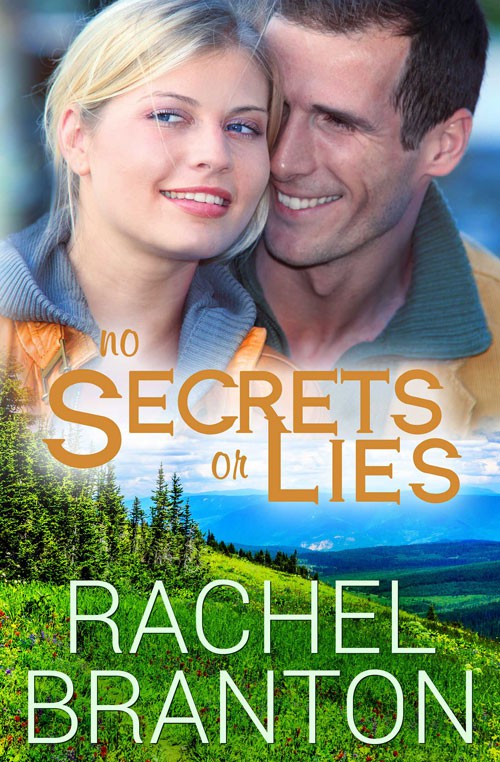 On the very first day at Journalism schools and colleges, we are introduced to the magical art of communication. We are taught various theories, how to convince, how to persuade, how to make people comfortable enough to share their stories with us. Three years of graduation in mass communication and two years of masters in Journalism has taught me a lot about communication.

Journalism is a life of rejections, where people will cut your calls, never reply to your emails, shut their doors in your face and very often ask you to get lost.

Communication inside classrooms and on the ground is poles apart. Getting through people is always a tough task. You research your subject, look for people and then approach them to know their story up-close.

In every story, there are multiple angles involved and hence different people too. To get to the root of the issue and do justice to your work, it is every journalist’s responsibility to cover all the aspects of a given story. Sounds simple? Wait there.

Journalism is a life of rejections, where people will cut your calls, never reply to your emails, shut their doors in your face and very often ask you to get lost. But despite this daily dosage of rejection you have to be persistent and try to help these very people who ignore you. Yes, you have to bang your head on the brick wall, till you finally make a hole in it!

But what do you do when your network keeps leading you to people who can’t make the difference between a professional interaction and a tinder chat.

One of my professors at college had told me, that the best way of ice breaking is to chat with people about their life, bring up day to day issues. Just showing up with a camera and mic will never get you to anyone. I followed this advice, must say it works. To lighten up people you have to stop being the person with power (camera) and be one of them. You have to smoke with them, drink tea with them, chat and smile. This can promise you not only a good interview or story but a longer bond with the people you meet. But sometimes these bonds can take unwanted shades if you are a female.

Read more: ‘Muslim Women Should be Taken from their Graves and Raped’: Where is Uttar Pradesh Headed Now?

You talk and make your subjects comfortable, but at the same time, you have to keep a check on any questionable behavior around you. It happens quickly like someone lightly brushing their arms against you.

Talking to people has never been an issue with me. I can sit with people irrespective of their religion, caste, occupation and chat with them over tea. That should at least make my job slightly easier, but no.  My experiences of fruitful conversations and interviews have been followed up by unwanted messages from the people I meet. From commenting on my pictures, friend requests on facebook to unwanted advances, journalism for girls, is a different ball game altogether.

You talk and make your subjects comfortable, but at the same time, you have to keep a check on any questionable behavior around you. It happens quickly like someone lightly brushing their arms against you, a different kind of smile passed at you, you don’t even realize it till you get back home to messages that shock and scare you.

There are incidents when women reporters have been stalked, threatened and sexually harassed. Such behavior doesn’t come from uneducated people on the streets, but more often from people who dress smart, come from best colleges and work at reputed companies. Their urgency to get your phone number, to meet you and know your relationship status is the first big warning.

The media Industry requires you to talk, go places, meet new people and do “networking”. But what do you do when your network keeps leading you to people who can’t make the difference between a professional interaction and a tinder chat.

Their urgency to get your phone number, to meet you and know your relationship status is the first big warning.

It happens very often while working on the field, when you are busy reporting, asking questions, there are always few people lurking, saying things to catch your attention, whistling or at times singing songs and giggling. But we are so used to it that we always ignore such things.

There are times when we respond with anger but mostly, burdened by deadlines, we focus on getting the work done. I remember going for my first outdoor story from college. We were an excited group of girls, who moved around with confidence, carrying our pieces of equipment and prepared for the first assignment.

Read more: The plague of violence against women is on rise in Afghanistan again

We were doing a story on e-rickshaw pullers and how their growth was impacting people who still had the old rickshaws. As we moved around near Kashmir Gate, looking for old rickshaws, a group of boys passed us making weird faces and gestures at us. We all decided to ignore it and moved ahead, but then a speeding white van stopped in front of us and a drunken looking guy asked us to get inside. Scared we all started running till the van was out of sight. The place barely had many people so wasting time to call for help wouldn’t have helped us. This incident was enough to encourage me to finally buy a pepper spray for my safety. Little did I know that this wouldn’t be one solitary incident. Tired and exhausted we forgot about it until next time.

Reporting on corruption, crime and politics often involve threats from the parties involved, for both male and female journalists but for a female journalist, they are mostly sexual threats.

The next time came when we were shooting a historical monument, located inside a public park. The park seemed like a safe place with gardeners and caretakers around. We continued to shoot without any trouble till my friend said to me that she had been noticing a boy following us since morning. I looked at the guy who was looking down at us from the top of the monument and saw him recording us on his phone. Enraged, I shouted at the boy and asked him to come down. Before we knew the boy was down and running. We all started running behind him with all the equipment still in our hands. The boy knew a short cut and managed to escape. This time we were really frustrated and more than our college project were concerned about our safety as journalists.

Read more: Why South Asian Women politicians have not empowered women in their societies?

Such incidents might seem harmless to people, but they are just the beginning of what awaits most of the women journalists in this profession. Reporting on corruption, crime and politics often involve threats from the parties involved, for both male and female journalists but for a female journalist, they are mostly sexual threats.

For women journalists, every important assignment comes with the possibility of harassment. There are several incidents of woman journalists in India, being abused on social media and getting rape threats from people.

Deconstructing and reconstructing the mindset of the society will take time; the only option right now is to ensure our safety ourselves. Safety of women journalists is an issue that should be talked of and taken with seriousness. With constant fear in mind, no woman journalist can achieve her full potential.

Wamika Singh is a freelance journalist in New Delhi. She is studying “Convergent Journalism” at Jamia Millia Islamia, Delhi.

Previous articleUS & China: Battle of the Titans over North Korea
Next articleLearn 8 Realities, Improve Your Life

Why is Shahid Kapoor dissatisfied with “Padmavati trailer”?